At Cambridge, you can do almost anything at almost any level, from ‘having a go’ to semi-professional. Your extra-curricular activities might provide a springboard for a future career or life-long passion. 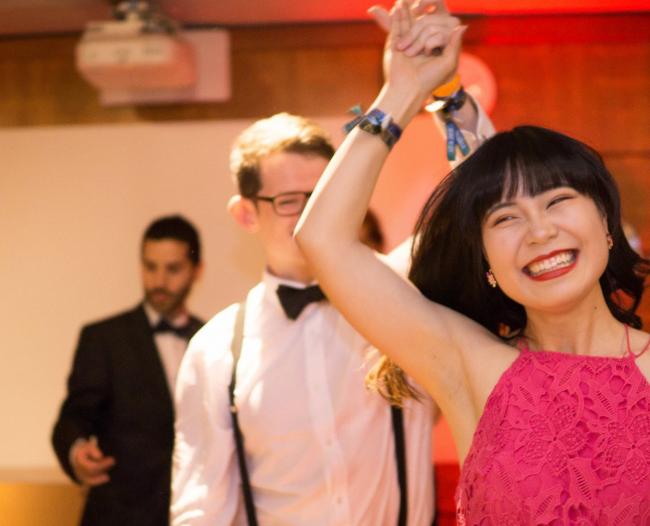 Participating in a society can be a very valuable way of getting to know your fellow students and play a role in the College community. It can help to relieve stress and provide an outlet to balance your academic life. If you can't find a society to suit your interest, consider starting one yourself!

Wolfson itself has many thriving societies, academic, entertaining or sporty, from our successful and competitive Boat Club to our fascinating Science Society and more. Some societies are managed by members of the College, others by our Student Association, WCSA. At the beginning of Michaelmas Term, a Freshers' Fair takes place in the Lee Hall so new students can explore all the options open to them. You'll find links to our societies further down this page.

In addition to the Wolfson College Music Society and the Choir, there are other musical societies and student bands from Baroque to brass. Many Colleges run open mic nights and numerous bands, choirs and orchestras regularly record and tour nationally and internationally.

The Faculty of Music also offers masterclasses and workshops, and has an extensive collection of instruments which can be used by students (some instruments may be available to hire).

Cambridge is renowned for its student-produced productions, from the ensemble comedy of the Cambridge Footlights to Shakespeare, musicals, improv and original productions.

Auditions are often open to all and there are also opportunities to have a go at directing, producing, set design, lighting, sound, stage management, costume, make-up and front of house, even if you have never done it before.

There are excellent arts facilities around Cambridge. In addition to the University’s ADC Theatre, some Colleges have their own purpose-built venues and several major productions take place in the city’s Corn Exchange and Arts Theatre.

Other drama societies include:

Wolfson has had quite a few contributors to the two student newspapers (Varsity and The Cambridge Student). As well as the University’s award-winning radio station Cam FM (presented by University members and offering training in many aspects of radio), there are groups focused on photography and film-making.

Other media societies include:

Cambridge students are politically diverse and aware, so it’s a great place to debate local, national and international issues or just learn more about them.

There are political clubs and societies, such as CUSU, your students' union.

You can become a member of the Union Society, where high profile speakers and debates take place year round, from politicians to poets.

Other political societies include: 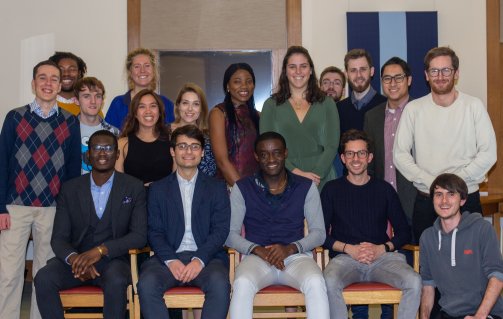 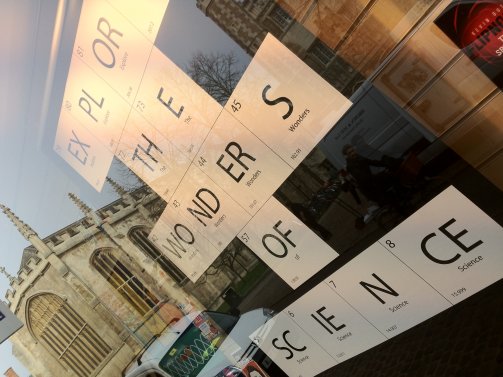 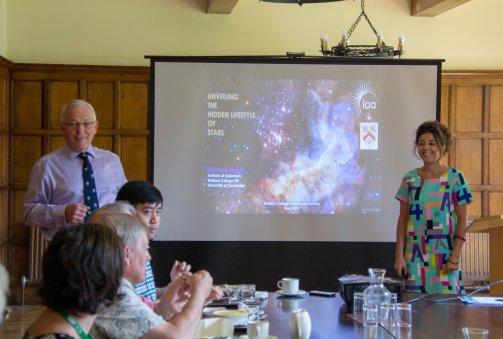 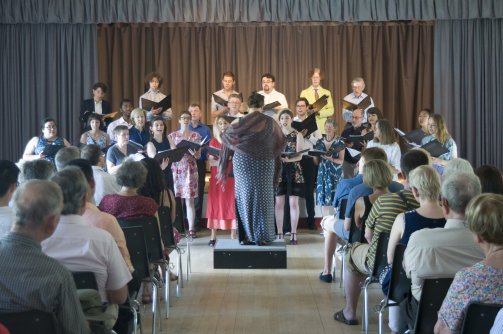 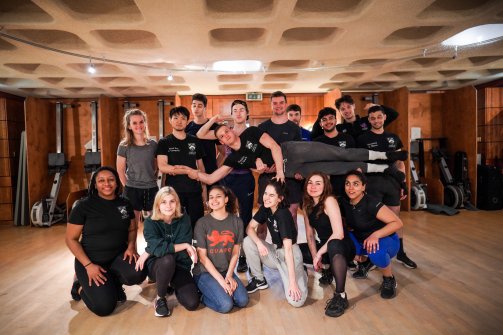 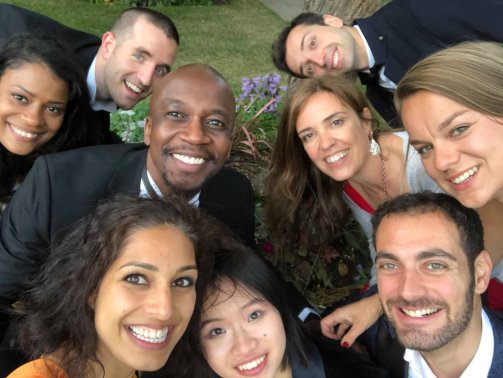 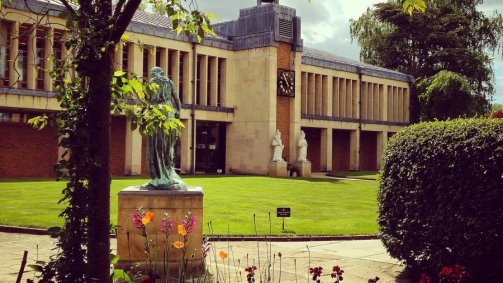 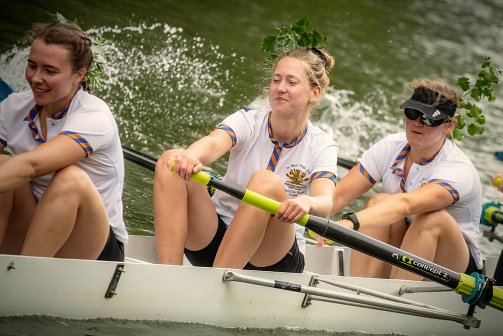 Wolfson's Sustainability & Conservation (S&C) Hub invites you to join the first gathering of its community for the academic year 2022-2023, discussing “What do you care about?”

Take some time out of your day to engage your senses with the sights and sounds of Wolfson's plants and wildlife.