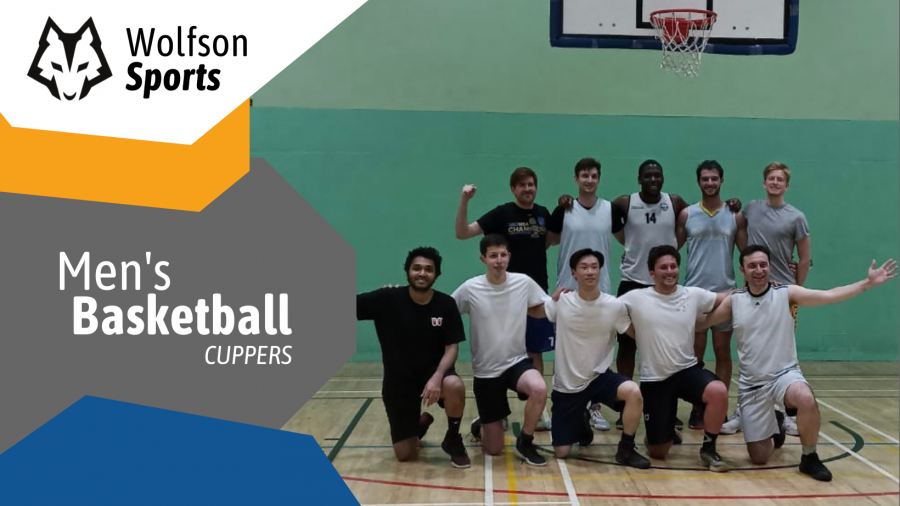 The cuppers – a term that has existed since 1882 to describe intercollegiate sports – is an annual basketball tournament open to all Colleges. This year Wolfson defeated St John’s, Christ’s, and Darwin colleges in the knockout stages, before besting Jesus College in the final to win the cuppers trophy.

Quick off the mark

A true basketball enthusiast, Giovanni D’Addario re-started the Wolfson basketball team before he even arrived in Cambridge. “Before coming, I saw they had this college league system, which I thought was pretty cool because it's a good chance for everyone to get involved (outside of university level teams).”

Noticing that signups were actually before the start of the first term, Giovanni reached out to the current blues captain and president of the University Basketball Club (CUBbC), Vittorio Masina, who is also a Wolfson student.

“I just tried to see who would be interested, and actually loads of people responded,” says Giovanni. “I think because Wolfson is such an international college, you’ve got people from all over the world, and inevitably some are really into basketball. So from the start, we had a lot of interested people.”

The new team is distinctly Wolfson in its mixed, international and egalitarian line-up: there are over 10 different nationalities in the team and all degree levels are represented, including PhD students, Masters students and mature undergraduates.

Under Giovanni’s captaincy, Wolfson delivered a strong showing in the regular basketball season, and were promoted up a division in the college league in Michaelmas Term.

Unlike in the college league, students from the University team are permitted to play in the cuppers tournament, and Wolfson was fortunate to have two blues on the team this year: Vittorio Masina and his brother, Riccardo Masina (Wolfson alumnus). Riccardo had previously chased the cuppers title throughout his four years at Wolfson, a mission which he passed on to Vittorio when he joined the college in 2020.

Although Vittorio will be graduating himself this year, his eyes are set on future successes for the Wolfson side. “My brother lives in Cambridge and I’ll be in London, so I can come back for a few games. We’re both hoping to continue!”

Vittorio’s connections to the university basketball team also came in handy for recruiting for the cuppers team, as each side is allowed two ‘externals’ from other colleges. Wolfson benefitted from a pair of Magdalene blues, Matt Offeh and Stan Hinton, who joined the Wolfson side in the two external slots after their own side failed to qualify.

The path to the cup

In the regular season, the Wolfson league team were denied a second promotion this year after losing out by a single point in the play-off against St John’s. This was rectified by a decisive victory in the first round of the Cuppers (05/03), where a dominant Wolfson won 54 – 28 against the St John’s side.

The team then stormed to victory against Christ’s College in the quarter-final (12/03) with a score of 70 – 35. In the semi-final (13/03), Wolfson faced a strong challenge from the defending champions at Darwin College, but emerged victorious 50 – 35.

The final (01/05) proved to be a tough game, with Jesus displaying remarkable range with their shooting. Fortunately, Wolfson kept the upper hand and secured a 57 - 44 victory, energised by a dramatic slam dunk from Matt Offeh.

The team is now awaiting the delivery of the cuppers trophy, which is apparently over a metre tall and will need a new cabinet at Wolfson to house it. “It’s exceptionally satisfying”, says Giovanni. “There are some team members who have been trying to win the Cup for years, so for us to win now is a fantastic feeling”. Wolfson College has only won the cuppers on two previous occasions, in 2014 and 2005. 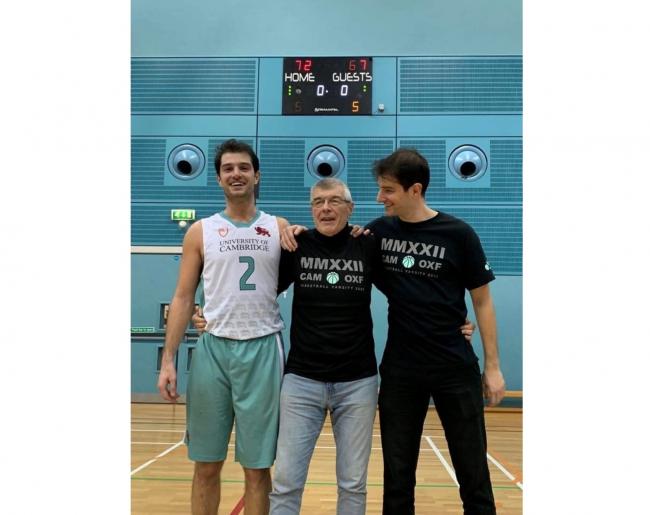 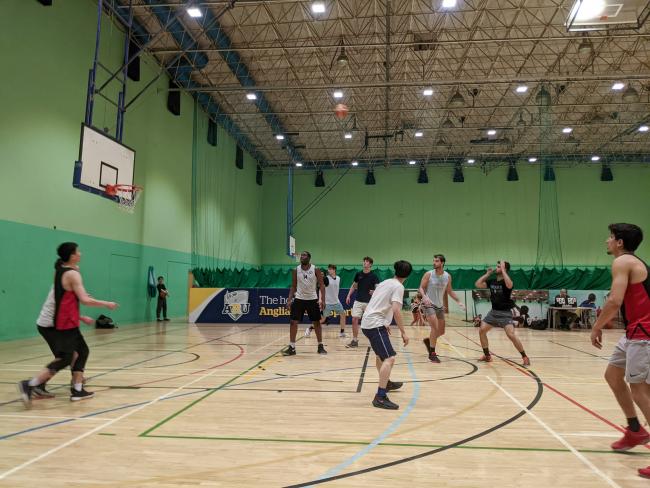 Wolfson (in white) face off against Jesus in the cuppers final 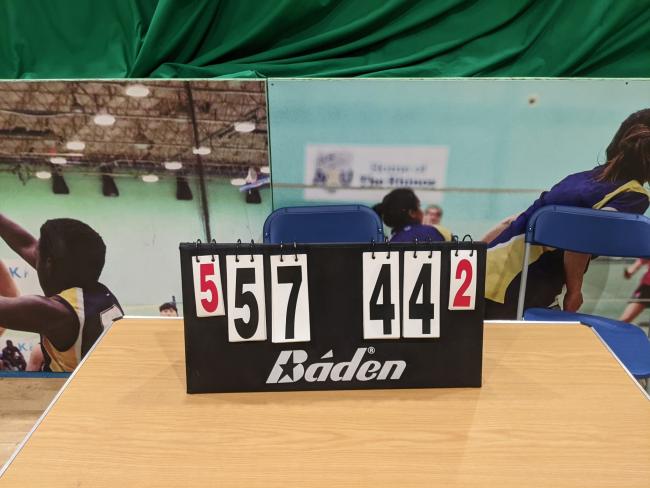 The final score from Wolfson's cuppers victory over Jesus College