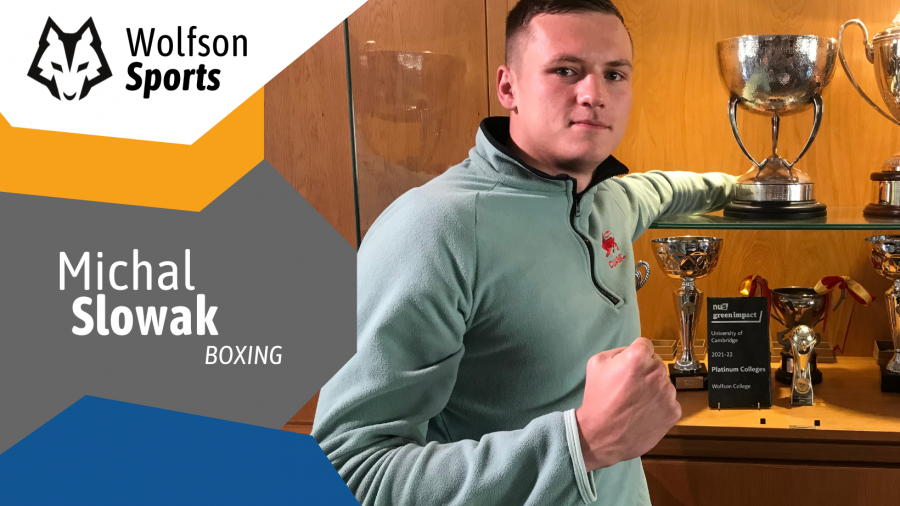 On his first day at Wolfson, Political Sociology MPhil student Michal Slowak did two things: he joined the Cambridge University Amateur Boxing Club, and then immediately founded and led the Wolfson College Boxing Club. Not bad for day one.

“I’ve loved it,” says Michal, who is originally from Kielce, southern Poland, and has a pedigree as an amateur boxer in the country, “and it’s been great to bring boxing to Wolfson.”

Despite only being founded this year, Wolfson College Boxing Club has subsequently become the biggest boxing club among all the colleges in Cambridge.

Michal had a successful year in the ring too. After stopping his opponent in the Town v Gown competition, securing a place in the Varsity boxing team, and being one of the three students who represented the University of Cambridge at the British Universities and Colleges Sport (BUCS) championships, Michal was voted Best Boxer of the Year by the University Boxing Club: an amazing achievement.

Despite the accolade, he doesn’t have any plans to turn professional or continue long in the amateur ranks.

“I enjoy boxing, it helped me to grow as a person and thanks to coaching, I’ve managed to earn a little bit of money, in Cambridge and in Glasgow where I did my undergraduate degree,” he says, “but I won’t box for long. The sport is dangerous, and I am satisfied with what I have achieved. I’ll be taking up an internship for a year, but then I hope to return to Wolfson to do a PhD and focus on the coaching side of boxing.”

In the meantime, Michal has made sure that someone takes over the boxing coaching at Wolfson, which will continue in term time, every Tuesday and Friday, 19:00 – 20:30, in the Seminar Room or Lee Hall.

You can see Michal’s trophy on display in the trophy cabinet in the Club Room in College. 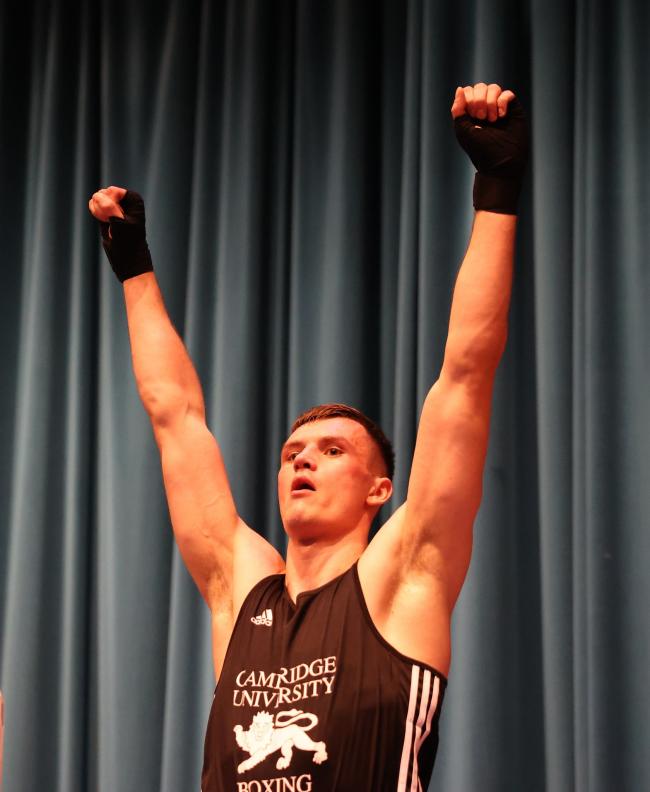 Michal Slowak is Cambridge University's Boxer of the Year 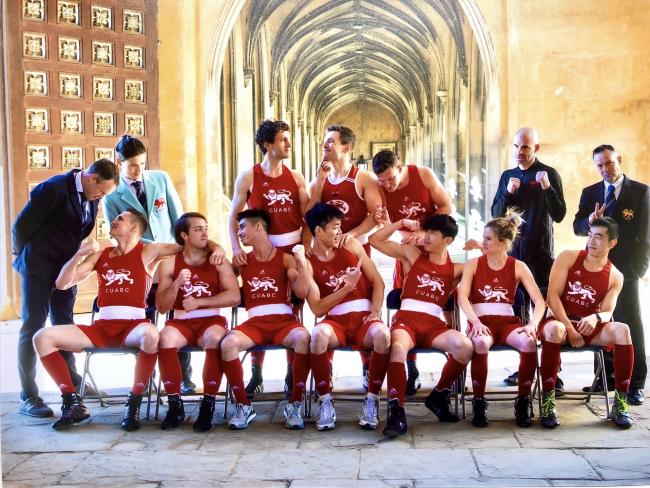 Michal (front, first on the left) with rest of the CUABC squad 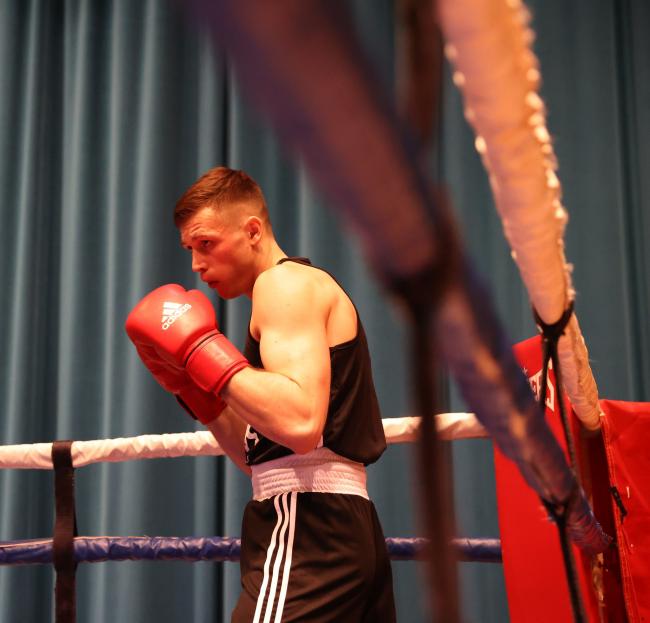 Michal Slowak in the ring 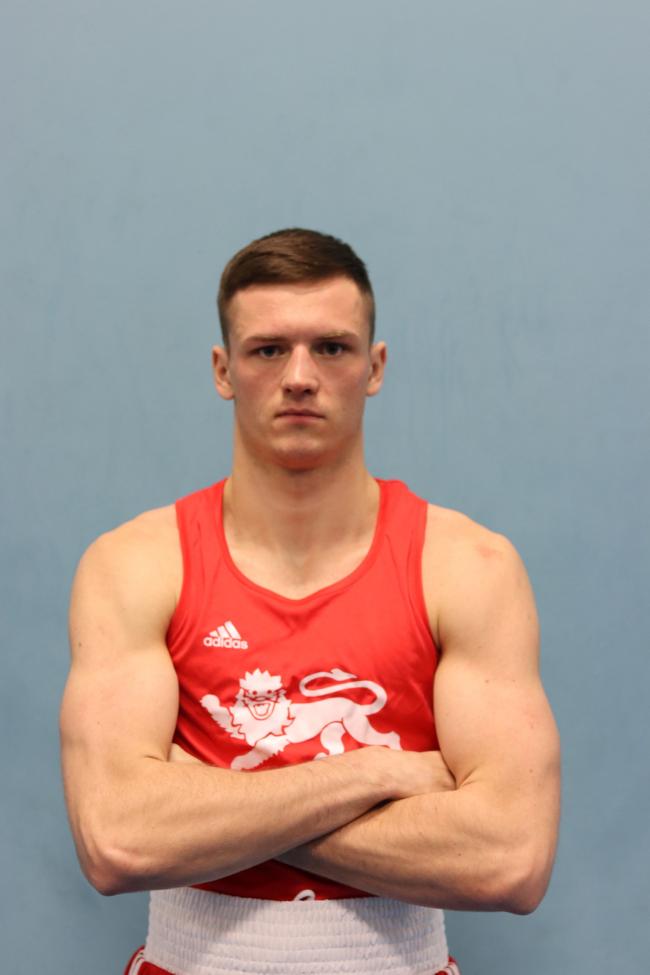 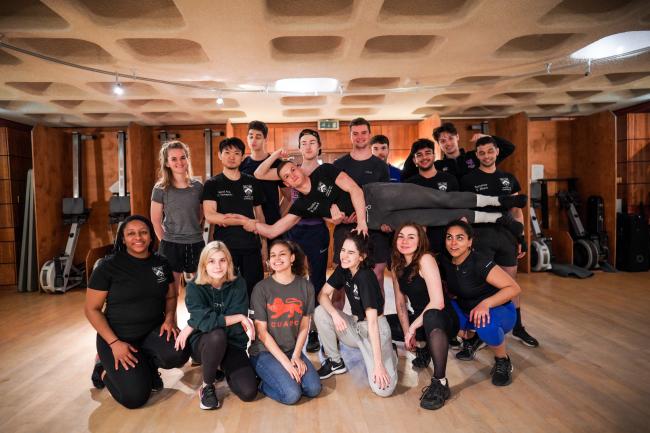