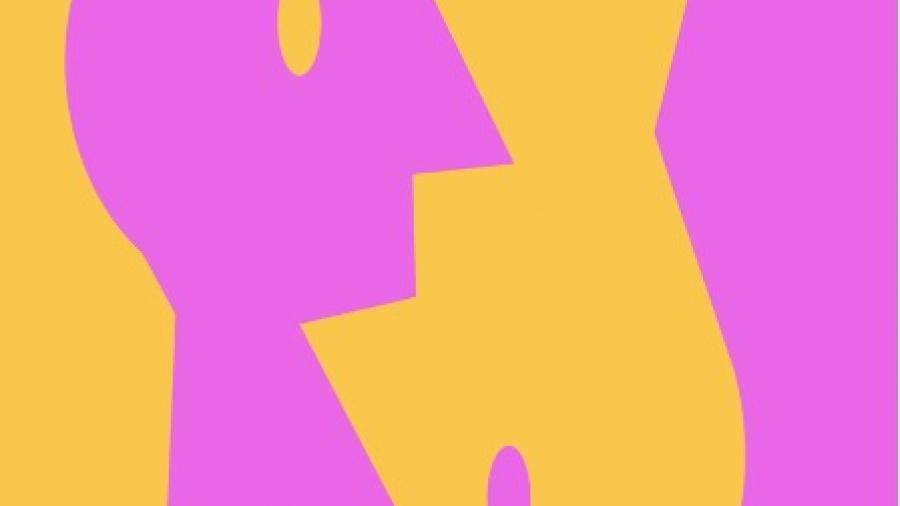 A new student podcast, Shade in Cambridge, is airing the stories, perspectives and experiences of black and minority ethnic voices in Cambridge.

Inspired by Wolfson’s Let’s Talk About Race and Racism initiative, the new podcast sees three Wolfson students interview current and former students about their experiences in Cambridge and beyond.

The hosts and producers of the programme – Annoa Abekah-Mensah and Megan Coe, both undergraduates studying Human, Social and Political Sciences, and Raquel Scarpa-Gebara, a postgraduate in the Faculty of Education – were inspired to produce the podcast after joining Wolfson’s Let’s Talk about Race and Racism committee in 2020.

“There was a sense of urgency from the committee members, and especially from the Wolfson President, to take action,” says Raquel, “and it occurred to me that giving people the microphone was the perfect way to stay true to why I joined the committee in the first place: to hear the experiences and perspectives of people from black and/or minority ethnic backgrounds, and to educate myself.”

The series has recently posted its fifth episode, and you can find links to all episodes on the Shade in Cambridge webpage now.

We caught up with Raquel, Annoa, and Megan to talk about the series, what they wanted to achieve, and what they’ve learned in making the podcast so far.

Tell me about the episodes: what are the main themes that you wanted to explore?

Raquel: The series sets out to explore the experience of race in Cambridge and at Cambridge University, sharing stories and analysing important topics, but each episode has a theme of its own.

In the first episode, we discussed the 2020 Sainsbury’s Christmas advert 2020, which received a lot of criticism because it featured a black family. From that starting point, we talked about representation, integration and assimilation of different cultures, and ownership. The second episode explored the theme of living in Cambridge and studying for a postgraduate course at the University of Cambridge, and how that compares to other experiences of being from the BAME community.

The third episode explored what implications are behind the work of organisations moving to a more diverse, equitable and inclusive reality. The fourth and fifth episodes talk about ‘colourism’ and the intersections of class and race.

Who have you interviewed for these episodes?

Megan: We’ve spoken to undergraduate students from Wolfson, postgraduate students from other colleges, some that have graduated recently and some that experienced the University of Cambridge as a British person of colour two decades ago. We’ve also spoken to a Diversity, Equity and Inclusion specialist. We have a Wolfson College Fellow coming up in May 2021 and we’re going to reach out to Stormzy because, well, why not? He might decline our invitation, but one never knows, right?

What have been some of the principal discoveries from the podcast? Has anything shifted your own perspectives?

Annoa: I suppose one of the main shifts has been the realisation of the power of dialogue. It’s been so amazing to see that when you invite people to come together and talk and share their perspectives or their story, so much can come out. The three of us have been so amazed to see that the outcomes have been so much broader and deeper than we had anticipated. In terms of experiences, the main shift in our perspective has been to understand a bit better about the implications of what is common and what is unique in the lived experiences of the different ethnic groups.

What's the aim of the podcast? What did you want to get out of it?

Annoa: I think that part of it was just allowing for a more open dialogue about very pressing issues. The things that most frustrated me when I was younger about racism was the fact that people just didn’t like talking; there was that code of silence. That was the hardest thing to break, and I think that to me is the most tangible outcome of the podcast, that we actually talk about racism now, that people can actually talk about their experiences.

It’s also a cathartic experience. During the colourism episode, there were so many things that someone would say and the rest of us would say, “Yes! That’s happened to me too!”. It wasn’t necessarily painful or sad, it just made us realise how many similarities we had and how many of our experiences are the same. It's been a healing experience for many of our guests too. They’ve said to us “This was so good for me, I really needed that,” and that’s something that we didn’t expect.

Megan: It’s been so interesting to see how the podcast has also become an educational tool. My parents have shared the podcast with so many of their work friends, who are not coming from a place where these issues are clear, and they need to think more about it. My parents have been talking to them about the episodes, and they have been listening to it and enjoying it! So, it’s suddenly something that you can literally refer people to, to listen and educate themselves. When people ask themselves “Where do I start?”, Shade in Cambridge has become one of those resources, because we touch on so many different issues in the different episodes in a short amount of time.

Have any of you had any experience of making a podcast before?

Annoa: Well, after George Floyd was murdered, I started using my Instagram as a platform to open dialogue with people. I started posting videos inviting people to send in questions or opinions. I wanted to break the culture of silence. I got so many questions, about so many things, it was amazing. The questions usually started with a disclaimer like “I don’t want to sound rude” and the questions were sometimes as simple as “I hope you don’t find this offensive, but how do you do your hair?!” or as complicated as police brutality. The aim of the podcast for me is to have that kind of dialogue on a different platform and to regularly disseminate information that would inform people's views.

Have you enjoyed the process?

Raquel: We’ve enjoyed it immensely. It’s been amazing on so many different levels; especially getting to know one another and getting to know more people in our community. There has been some frustration with the technical part: none of us had any previous experience podcasting or producing, so it’s been a super-steep learning curve, with many hours of recording and editing gone to waste. But no regrets! We would totally recommend starting something like this, in any theme that speaks to you, because it’s an amazing journey.

Are there any other podcasts on the same theme that you've really loved recently?

Megan: Say Your Mind is a great podcast series by Kelechi Okafor - she says what she thinks. We feel the same about our podcast series in the sense that we want it to be honest and we don’t want people to hold back. We really like her, it’s very good. There is a great Youtuber called Tee Noir who is also fantastic. She’s an African-American Youtuber who talks about everything from feminism to her experiences in being LGBTQ+ and pop culture.