Wolfson College students talk to guests who share their stories, perspectives, experiences and ideas related to the theme “Let’s Talk About Race and Racism”. 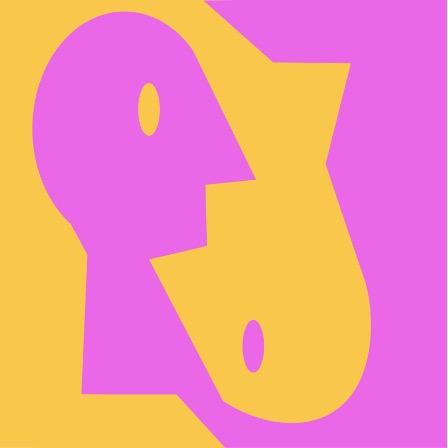 Annoa chats to Abbernaa and Alex, two students at Wolfson College, Cambridge, about the Sainsbury's Christmas advert and the backlash it received. They assess the advert's implications in a wider context, and discuss the uniqueness of being Black and British.

How has COVID highlighted pre-existing equity issues? What are Eurocentric approaches to research practice? And how can your traditional name be forgotten? These are some of the questions and themes that emerge as Raquel and Annoa chat with Brenda, Marianne and Ben, three MPhil graduates, about their experiences at the University of Cambridge.

What are some of the indicators that show when an organisation is engaged in diversity, equity and inclusion? What does culturally responsive teaching look like? How have the journeys of curriculum decolonisation been for primary and secondary schools compared to academia? In this episode, Raquel talks to Darnell Fine exploring those issues.

“I walked back to the Cambridge train station [after my admissions interview] and I was crying”. How do race and class interact in enabling structural elitism? What are some of the bureaucratic, logistic, and cultural barriers for Black British and minority ethnic people in accessing the University of Cambridge? How does racial categorisation differ between social democracies of northern Europe and liberal democracies, such as the UK? In episode four of Shade in Cambridge, Raquel talks to Paul Binns about these questions.

What do Bridgerton, Meghan Markle, and tanning all have in common? Colourism. Annoa and Megan chat to Jai and Hafsa about colourism: what it is; its conception in colonialist history; their personal experiences of it, and the way in which it continues to influence and shape how people of colour live today; and what needs to be done to tackle it.

Get to know the hosts

Read their biographies or get in touch with them.

“I am a huge chatterbox and really believe in the power of conversations to bridge gaps and build relationships between people. I’m hoping that this podcast does exactly that - encourages an honest, and hopefully uncomfortable, dialogue about the issue of racism and begins to dismantle it.”

Annoa is an undergrad at Wolfson studying HSPS. She is from South-East London and is of Ghanaian heritage. Annoa has previously studied at UCL, worked in education and interned in Investment Banking. She has enjoyed every second of her eclectic academic and professional experiences!

“This podcast series is linked to a passion of mine: amplifying voices. I think it’s important to discuss difficult issues, to raise awareness and create change. I want our work on the podcast to be intersectional and ensure that the viewpoint and perspectives of everyone involved are heard”

Megan is from Dover, Kent and a first-year undergrad at Wolfson, studying HSPS. She is the Welfare Officer at Wolfson and has previously been involved in student unions in other places she has studied. Megan was an active volunteer in her local community working as part of the pride team in Dover.

“I am a true believer that one must walk-the-walk and not just talk-the-talk. This podcast series is a small contribution for anti-racism conversations going beyond a thought experiment. Let’s hear what people have to say, let’s amplify all personal journeys. My intention is that with these conversations we are helping plant seeds for a deeper, systemic change. Starting this podcast series was a way I found to contribute to the ‘Let’s Talk About Race and Racism’ theme at my College and I hope it becomes a sustainable initiative at Wolfson, where other people contribute to producing the different seasons”.

A unique opportunity for part-time students to study, relax and enjoy the benefits of Cambridge. 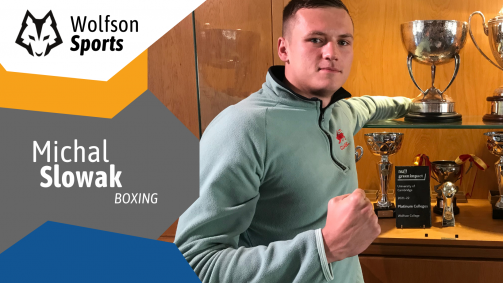 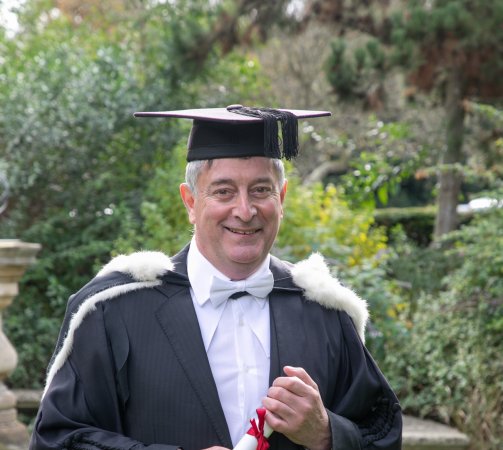 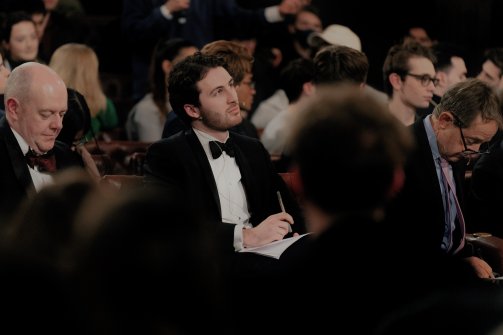