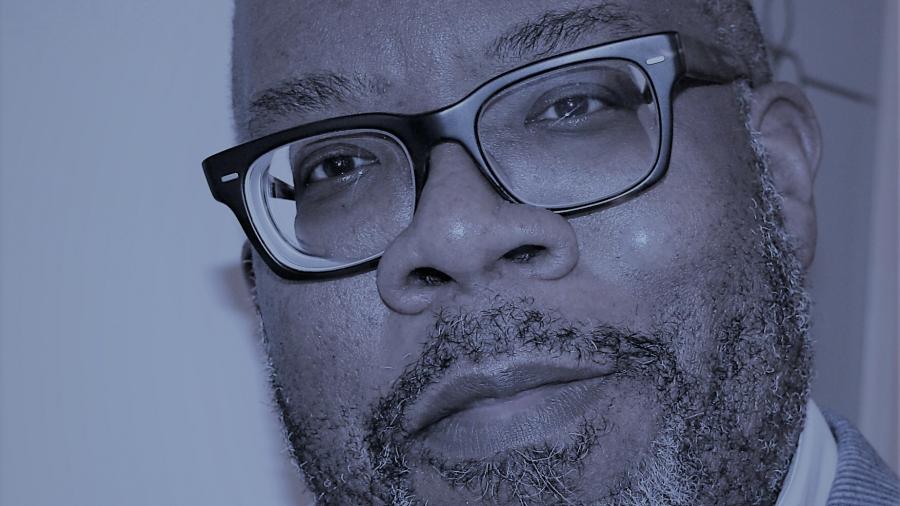 “Windrush Day is not going to disappear, and it’s going to build up momentum,” says Wolfson Fellow Dr Kenny Monrose.

Dr Monrose is speaking ahead of today’s Windrush Day event, ‘Daughters and Sons of the Post-Windrush Generation: Reflections and New Directions,’ co-hosted by Wolfson College and the Centre for the Study of Global Human Movement.

The event, chaired by Wolfson College BAME Officer, Annoa Abekah-Mensah, will spotlight the stories of women and men whose parents and/or grandparents are members of the Windrush Generation, and will hear how they’ve been inspired by the academic work of the post-Windrush generation.

“It’s easy to say that West Indian people simply people brought sport or music; what’s missing is the understanding of the broader contribution that Black people have made to Britain. This generation made Britain look at itself and question what Britishness is: a Britishness that isn’t just tied to whiteness. That’s one of the key things we need to celebrate.”

The Windrush generation, who arrived in the UK between 1948 and 1971 from Caribbean countries, are among more than 500,000 UK residents born in a Commonwealth country who arrived before 1971.

“Black people were here before the arrival of Windrush, let’s not get it twisted,” says Dr Monrose, “but we want to raise awareness of that generation, and for people to understand that many of those who arrived on Windrush were patriots; many had already been here and helped during the war effort, returned to the Caribbean, and wanted to come back to Britain. They were exercising their rights as British citizens. Some people say it’s not even about migration, it’s about settlement.”

Inspired by the work of the post-Windrush generation

Dr Monrose has co-organised the event but is clear that it has been principally student-led, with student participants from across departments and study levels: “Students are leading it, and some of those students themselves are the grandchildren of the Windrush Generation. So it will be fascinating to hear about how those students have been inspired to go on their own academic pathway by the academics and scholars before them.

“And I’m delighted that Wolfson is co-hosting this. The College is making huge strides in the right direction in terms of flagging up diversity and making changes. We have a President that gets it, that gets this issue, we have a great body of students, there are staff and Fellows engaged. And we want to continue to build up that inclusive nature of the College. None of us are beyond race, and we should be able to speak about it in a comfortable and realistic way.”

Last month, Dr Monrose launched the Black British Voices Project (BBVP), a major new national survey that aims to create a comprehensive account of the experience of being Black in Britain.

“Believe it or not,” says Dr Monrose, “it’s 2021 and this is the first time that a comprehensive survey of black British lifestyles, with all the intersectionalities being addressed, has been conducted.

“We launched on the 24 May and we’ve had thousands of responses, we’ve got some amazing interviews. It’s surpassed all our expectations and the momentum is still gathering.”

The project is already having a big impact on everyone involved, too:

“What we’re finding is that a lot of the participants have never been asked these questions. It’s cathartic, it’s cleansing, it’s healing – it’s very emotional. Some of the interviews I’ve conducted, people have cried because they are unpacking these things as they speak. It’s been held in so long. So it’s good for all of us – we learn from those stories and it’s good for the storyteller to share. You don’t have to be a celebrity, you don’t have to be an intellectual, you just have to be a ‘normal’ person sharing your story.”

The outcomes of the project will be harnessed to create change, with BBVP setting its ambition to “build understanding, drive change, increase prosperity, improve policy, overcome obstacles and maximise participation in key institutions and professions”.

“There will be an official report, there will be workshops, seminars, we’re looking to develop a toolkit to go into educational settings that will speak about what we’ve found,” says Dr Monrose. “And we’re harnessing those voices, listening to those voices, so that we have a reliable baseline dataset set complete with granular data: we’ve got something in place so that, if we are looking to challenge policy, that we can go into those rooms and those corridors where those changes take place, and say ‘look, here’s the data – this is what people think, this is what people feel, this is the experience’.

‘Daughters and Sons of the Post-Windrush Generation: Reflections and New Directions’ takes place today, Tuesday 22 June, at 15:00, and you can register on the Wolfson College website now.

You can find out more about Black British Voices Project on their website.

The survey takes about fifteen minutes to complete and is also accessible on the BBVP website now. You can read more about the project, with additional interviews, on the University website.