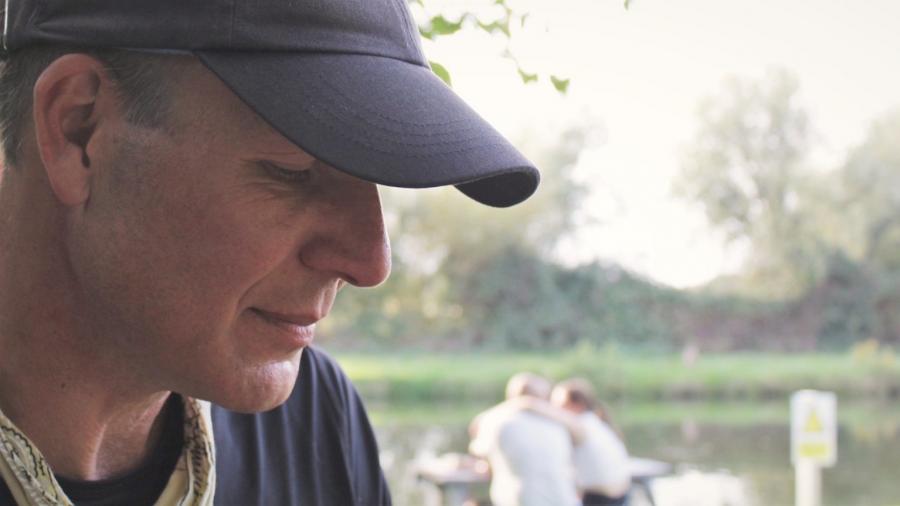 People with Developmental Dyslexia have specific strengths relating to exploring the unknown that have contributed to the successful adaptation and survival of our species – a new study from Dr Helen Taylor and Wolfson’s Dr Martin Vestergaard revealed this week.

Dr Vestergaard and Cambridge researchers studying cognition, behaviour and the brain have concluded that people with dyslexia are specialised to explore the unknown. This is likely to play a fundamental role in human adaptation to changing environments.

They think this ‘explorative bias’ has an evolutionary basis and plays a crucial role in our survival.

Based on these findings − which were apparent across multiple domains from visual processing to memory and at all levels of analysis − the researchers argue that we need to change our perspective of dyslexia as a neurological disorder.

The findings, reported this week in the journal Frontiers in Psychology, have implications both at the individual and societal level, says lead author Dr Helen Taylor, an affiliated Scholar at the McDonald Institute for Archaeological Research at the University of Cambridge and a Research Associate at the University of Strathclyde.

“The deficit-centred view of dyslexia isn’t telling the whole story,” said Taylor. “This research proposes a new framework to help us better understand the cognitive strengths of people with dyslexia.”

She added: “We believe that the areas of difficulty experienced by people with dyslexia result from a cognitive trade-off between exploration of new information and exploitation of existing knowledge, with the upside being an explorative bias that could explain enhanced abilities observed in certain realms like discovery, invention and creativity.”

This is the first-time a cross-disciplinary approach using an evolutionary perspective has been applied in the analysis of studies on dyslexia.

“Schools, academic institutes and workplaces are not designed to make the most of explorative learning. But we urgently need to start nurturing this way of thinking to allow humanity to continue to adapt and solve key challenges,” said Taylor.

Dyslexia is found in up to 20% of the general population, irrespective of country, culture and world region. It is defined by the World Federation of Neurology as “a disorder in children who, despite conventional classroom experience, fail to attain the language skills of reading, writing and spelling commensurate with their intellectual abilities”.

The above article is reproduced from the original University of Cambridge article here. That article contains more quotes and detail on the research.

The research findings are published in the journal, Frontiers in Psychology: