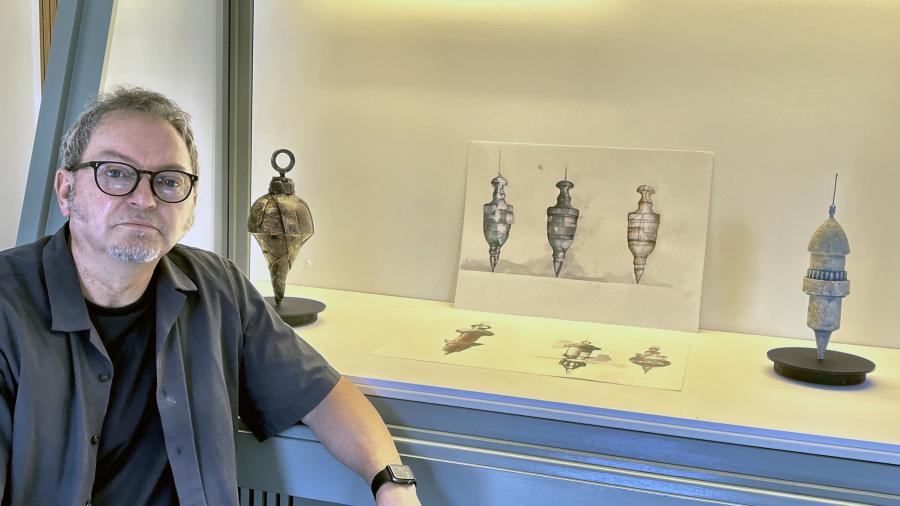 “They’re precariously balanced,” says artist John Atkin about his Sentinel sculptures on show at Wolfson College, “and that tenuous nature is to do with the sense of impermanence that we often feel as human beings: none more so than now.”

John Atkin is the only artist to have been personally funded by Henry Moore, received for his MA in 1982. His new exhibition, ‘The Made and the Unmade’, opened at Wolfson in March and continues until Sunday 1 May (weekends).

Much of the work on show is hand-wrought, using traditional skills such as découpage, drawing, and painting. But there are also digital works here, as well as drawings, sketchbook pages, and ceramic sculptures – notably, the Sentinel sculptures – derived from Atkin’s research into plumb bobs, measuring instruments used since at least the time of ancient Egypt.

The Made and the Unmade

There is a clear thematic tension throughout ‘The Made on the Unmade’. On the one hand, there’s a sense of history, of human connection, and continuity: maps and place names suggest fixed history, while arterial imagery implies lineage and continuity.

“The titles of the artworks are all place names,” says John, “all located around a specific area of Teesdale, where my father came from, and a place that has enduring memories from childhood.”

Maps are even worked into the pieces themselves: “The works on paper of the Sentinel sculptures have maps of the same region pasted into the multi-layered surfaces of the drawings,” he says.

On the other hand, there is something precarious, fragile, and evanescent about much of the work on show, with surfaces and layers delicately pinned together, intimations of incomplete – or perhaps dismembered – human forms.

“The [pendulum relief] shapes themselves are based on the geometry of pattern templates that you’d find in the fashion and textile industry,” he says. “I looked at the work of [French painter] Fernand Léger and started to think about the use of colour, the separation of edges, the use of burnt, blackened edges to help separate the picture planes of the artworks themselves.

“They are an amalgam of a sense of the human figure, and allied to the elegance of the garment template forms. At the same time, they are to do with the found object tradition and ongoing interest I have with the human figure.

“The more recent works, literally done in the few weeks before the show opened, are laser cut, but I’m still using the reference to Picasso’s assemblages [after seeing the Picasso’s Picasso at the Hayward Gallery in 1981], by pinning the cut-our-card pieces onto the foam board background, so there is a sense of impermanence about them.”

There is no getting away from the sense of conflict either. Atkin talks about much of his work from the 80s being “influenced by war and conflict”, and if there are no direct references here, it is a notable context.

“The surfaces of these sculptures, hand-built with clay, have subtle imperfections across their surfaces, which remind me of early twentieth century milled machinery, particularly stereoscopic sights and other measurement devices associated with WW1 artillery,” he says. “The Imperial War Museum was a frequently visited source for research during my time as a student at the RCA, and their curatorial team allowed me behind the scenes in order to study and draw from objects I was interested in.

“This body of works, The Sentinels, doesn’t reference warfare, but there is the idea of the isolated figure, with the veil-like map of its territory imprinted across its surfaces. The idea of them fitting together is important – because like tectonic plates, they once formed part of a greater whole.”

Since leaving the RCA in London, where Henry Moore personally funded Atkin throughout his MA sculpture course, John Atkin has exhibited his work worldwide, including the Guggenheim Museum in Italy, Museum of Modern Art Melbourne, and New Orleans Museum of Art.

Recent publications on Atkins’ output focus on references to cultural heritage within the contemporary landscape. His work has been the subject of widespread media interest and editorials that focus on his work in public spaces, in the UK and overseas.

He is Reader in Fine Art and Director of Internationalisation at Loughborough University, has lectured at numerous institutions worldwide, and is Honorary Fellow, National Academy of Sculpture, Beijing, and Fellow at the Royal Society of Sculptors, London.

You can read more about John Atkin on his website.

You can read his profile on the Royal Society of Sculptures website.

And listen to John talk about his work and his influences on the Considering Art podcast. 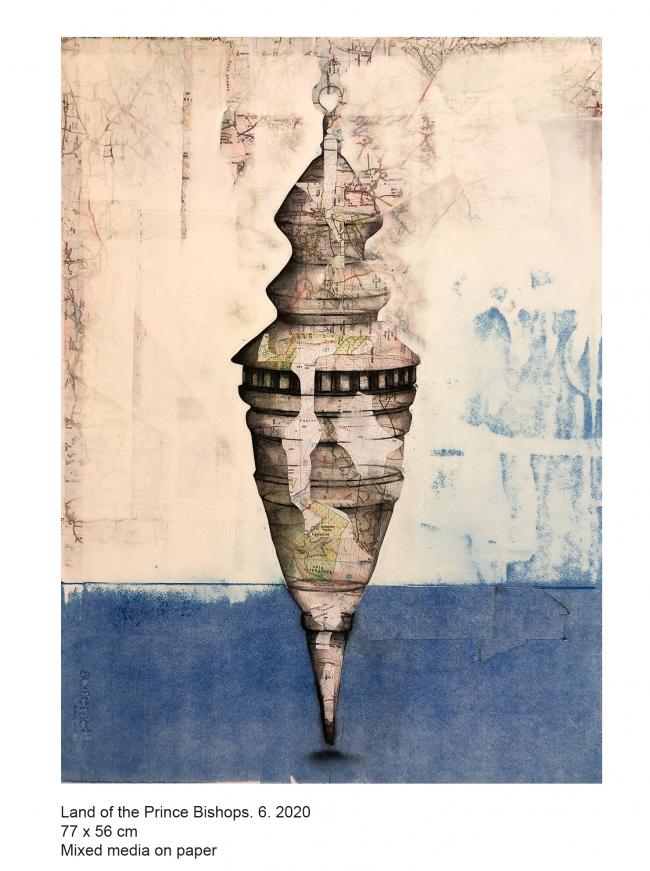 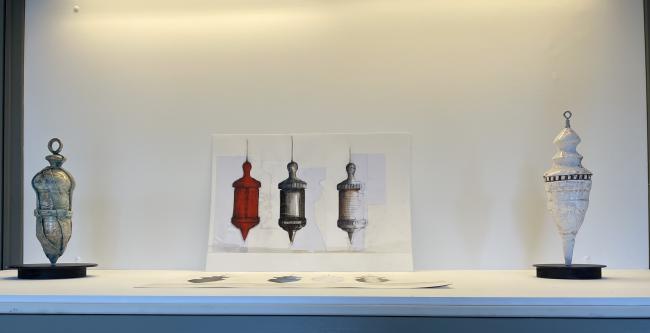 View of the Sentinels on display at Wolfson 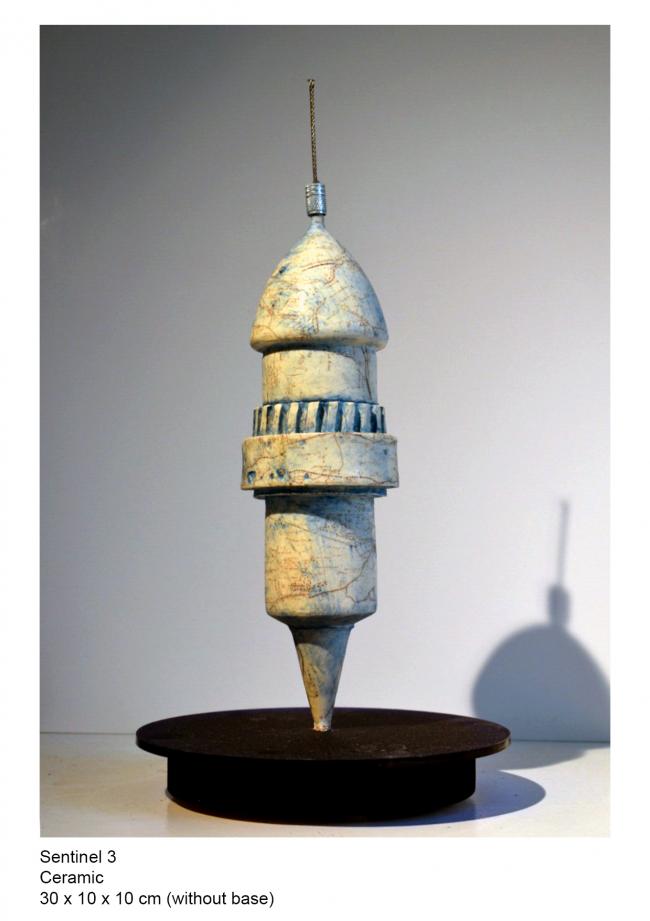