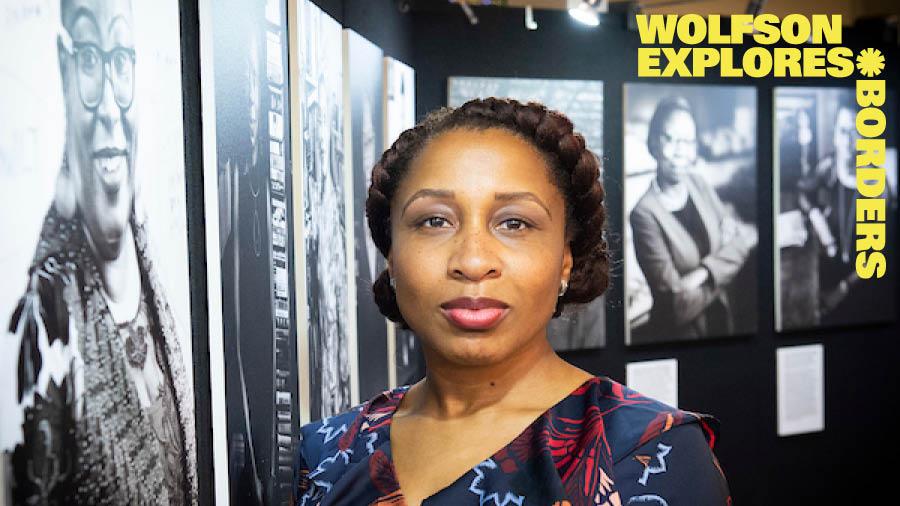 This year's Lee Seng Tee Distinguished lecture will be given by Dr Nicola Rollock, Senior Adviser to the Vice-chancellor on Race & Higher Education.

Join us for a conversation between Dr Nicola Rollock and Fellow Professor Paul Ramchandani, chaired by President Professor Jane Clarke.

Dr Nicola Rollock is an academic, consultant and public speaker specialising in racial justice in education and the workplace.

She is a Distinguished Fellow of the Faculty of Education, University of Cambridge; Senior Adviser on Race & Higher Education to Professor Stephen Toope VC of the University of Cambridge and Specialist Adviser to the Home Affairs’ Select Committee’s Macpherson: 21 Years On Inquiry. She is also a member of the Wellcome Trust’s Diversity & Inclusion Steering Group and the British Science Association’s Equality, Diversity & Inclusion Advisory Group.

In Summer 2020, she appeared as an expert contributor in the award-winning two-part Channel 4 documentary The school that tried to end racism which tracked a group of Year 7 pupils as they explored their racial bias through a range of specially designed activities.

As well as writing academically, Nicola has written for The Guardian, British Vogue and The Financial Times.

In December 2019, she was selected by Times Higher journalists as one of 11 scholars globally to have influenced the debate in higher education and, in October 2020, was included in the Duke & Duchess of Sussex’s list of Next Generation Trailblazers for challenging prejudice and contributions to British society.

She is currently writing her first sole authored book The Racial Code which will be published by Penguin Press in 2021. 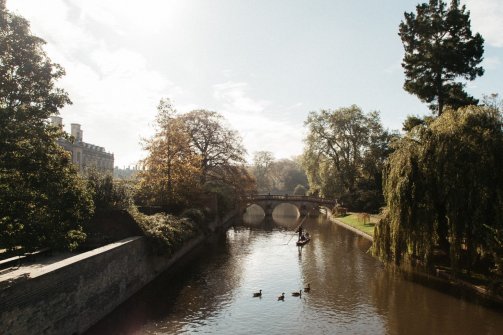 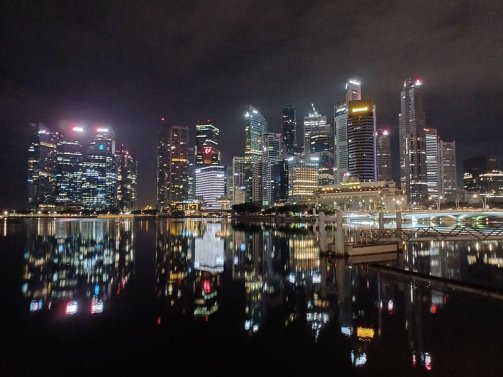 The man who mastered pressure 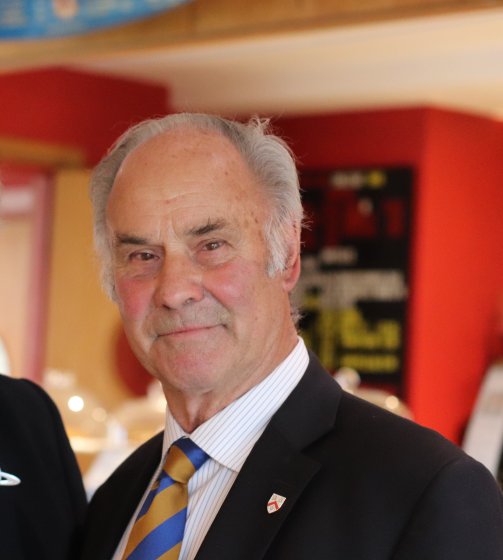 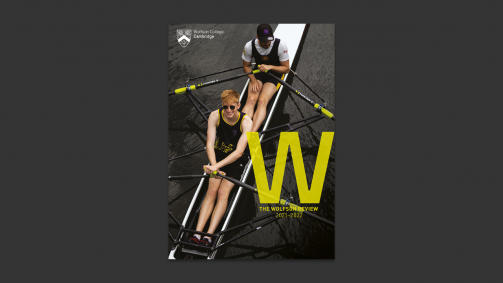