Professor Susan Oosthuizen is Emeritus Professor of Medieval Archaeology in the University of Cambridge. Her teaching and research focus on rights of common, and on the development of the English landscape between about 400 and 1300 AD. 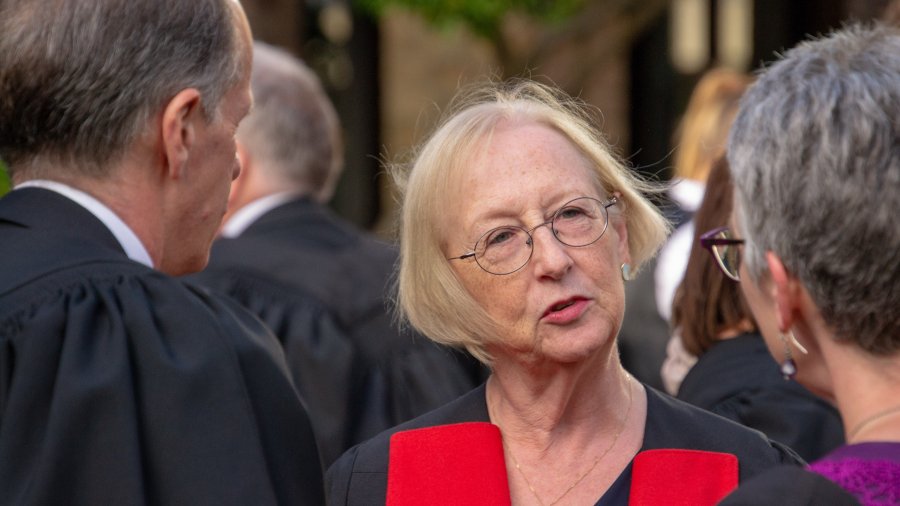 She is a Fellow of the Society of Antiquaries of London, of the Royal Historical Society, and of the Higher Education Academy. The author of several books and numerous papers, her most recent volume on The Emergence of the English was published by Arc-Humanities Press in 2019.

Susan's research in the archaeology and history of the man-made landscape between about 400 and 1300 focuses on three main topics:

Her work is interdisciplinary, combining observation in the field with (among others) archaeological, historical, place-name, geological, palynological (pollen), environmental and architectural evidence. Her doctoral research demonstrated the continuous adaptation into the nineteenth century of a planned prehistoric landscape across ten parishes SW of Cambridge. That work subsequently developed in three principal directions.

Her most recent research on the Emergence of the English draws on all three threads. It argues that the origins of that process should be sought among the prehistoric communities and territories that had developed across England through the period of Roman control and into subsequent post-imperial decades and centuries. Remarkable continuity across the longue durée between the early fifth and the seventeenth centuries in the ecology and geography of many areas exploited under rights of common property –  often also the basis of equally long-enduring political or administrative units - suggests that most change was either short-lived and/or adaptive and evolutionary, rather than characterized by any sudden revolutionary transformation. That rich and complex history reveals a traditional society assimilating newcomers, and continually evolving, adapting and innovating in response to individual and collective actions, to events, small- or large-scale, sudden or expected, and to local, regional and international influences and processes, new or familiar, rapid or slow.