Sir Richard Evans is an historian of modern Germany and modern Europe, and has published over 20 books in the field, most recently The Pursuit of Power: Europe 1815-1915 and Eric Hobsbawm: A Life in History. He was President of Wolfson College from 2010-2017. 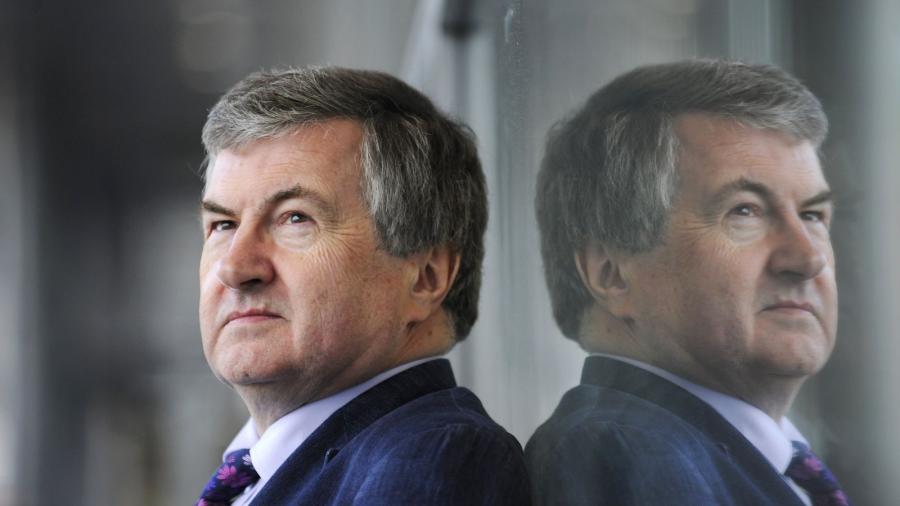 Sir Richard Evans was born in London to Welsh parents and was educated on an Essex County Council scholarship at Forest School. He studied at Jesus and St Antony’s Colleges, Oxford.

He is a Fellow of the British Academy, the Royal Historical Society, the Royal Society of Literature and the Learned Society of Wales, and an Honorary Fellow of Gonville and Caius College Cambridge, Birkbeck, University of London, and Jesus College Oxford. In 2022 he was made an Honorary Member of the Austrian Academy of Sciences.

In 2000 he was Principal Expert Witness in the libel action brought by David Irving against Deborah Lipstadt and Penguin Books, as dramatized in the movie Denial (2016).