A classical singer, conductor and voice teacher, Lynette’s passion for singing has led her to perform in concerts and recording studios around the world. She now focuses on sharing her love of all things vocal with her many students. 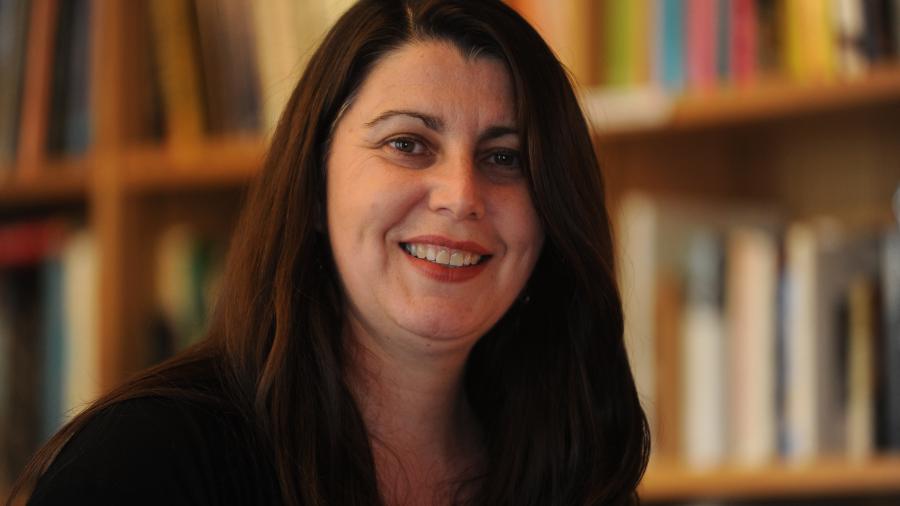 Born in Australia, Lynette studied musicology, music education and classical voice at Monash and Melbourne Universities. Scholarship/prize successes included winning the national Liederfest Scholarship, enabling her to move to the UK in the early 90s to further her vocal studies: she has worked as a professional singer ever since. Lynette has sung with the Dunedin Consort, English National Opera, Opera North and The Monteverdi Choir. With the latter she recorded numerous CDs including singing solo on Gramophone Award winning disc The Music of Percy Grainger. For almost 25 years she was a staff alto with The BBC Singers, the UK’s only full-time professional chamber choir, giving around 50 concerts/broadcasts per year in the UK and abroad. She has sung for leading conductors including Pierre Boulez, Sir Simon Rattle, Sir John Eliot Gardiner and Sir Andrew Davis. She now freelances when her Cambridge teaching commitments allow.

In Cambridge, Lynette enjoys a portfolio career of conducting and teaching. As part-time Director of Music at Wolfson (since 1998) she conducts the College Choir and Chamber Singers, overseeing all things musical, including the many concerts the college hosts each term. She is particularly proud to have recently introduced Choral and Accompanist Scholarships at college. Lynette's work at the Faculty of Music over the last dozen years or so has included leading the Vocal Pathway of the MMus in Choral Studies, teaching voice to Masters' students and lecturing on Vocal Health to conducting students.

Singing students include Choral Scholars at Wolfson, Sidney Sussex and Queens’ Colleges. Lyn taught singing to the boy trebles of the world-famous King’s College Choir from 2008 until 2020 preparing them for solos on CD, TV and radio. One of her private pupils won the 2016 BBC Radio 2 Young Girl Chorister of the Year. In 2010 she founded, and still runs children's music charity, KJV Community Children's Choir. In August 2022 she was appointed as Director of the Song School at Our Lady of the English Martyrs (OLEM).

Lyn’s main research interests lie in voice science and its application to vocal pedagogy. Her work at the Faculty of Music and with her many voice pupils aims to increase understanding of vocal anatomy and vocal health to improve efficacy of vocal teaching (both by singing teachers and choral conductors) and to prevent vocal injury. Work with her community children’s choir has demonstrated how choral singing can positively impact primary-aged children’s academic and personal development, as well as vocal development.

She has lectured on vocal health at the Faculty of Music since 2011, and is the Vocal Pathway Leader of the recently-expanded MMus in Choral Studies.

Lyn has worked as an outreach choral animateur for many years; for Sing Up (the National Singing Programme), for King’s College Choir Chorister Outreach, The BBC Singers, Aldeburgh Music, The Britten Sinfonia, The National Youth Choir, The King’s Singers and BBC TV programmes and The Proms. Her children’s charity, King’s Junior Voices is celebrating its 10th anniversary and offers free, non-auditioned choral training to Cambridgeshire children from age 7-16.