Lloyd is a leading polar marine biologist with over 20 field seasons. He identified oxygen as a factor in polar gigantism and identified problems with protein synthesis as the cause of slow development and growth in polar marine species. 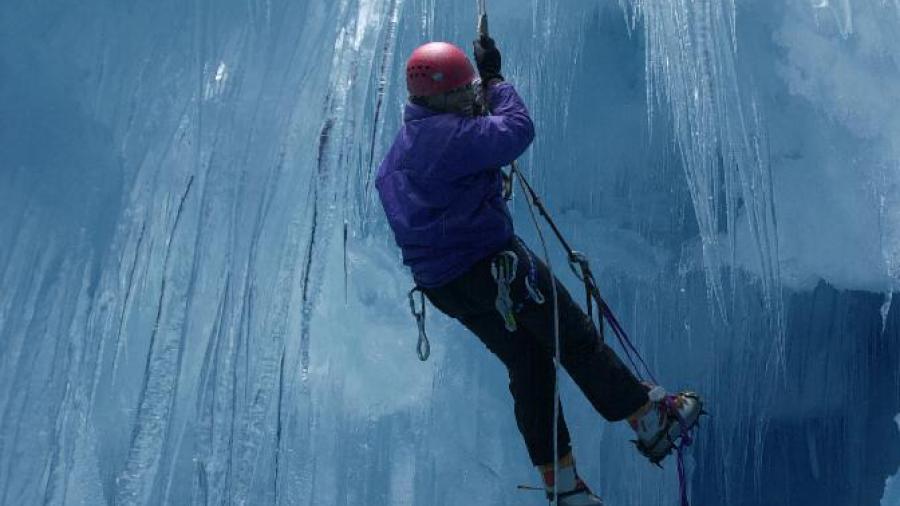 Lloyd graduated from Jesus College, Cambridge University in 1978 and obtained a PhD from Portsmouth University in 1983 on the optimum conditions for cultivating the European abalone, Haliotis tuberculata. At the end of this he ate the animals he had grown and is one of the few scientists to have eaten their PhD. In 1984 he joined the British Antarctic Survey (BAS) as a postdoctoral Higher Scientific Officer.  He progressed through the system to Programme Principal Investigator in 1999 and then Individual Merit Scientist in 2002.  Over the last 20 years he has led large-scale biological programmes at BAS of up to 30 people with science ranging from gene expression through cellular and animal physiology to population genetics, community and ecosystem ecology in mainly polar marine and terrestrial systems, but also throughout the globe.

He was the NERC Theme Leader for Biodiversity 2007-2009 where he co-ordinated and led the direction of UK biodiversity science funded by the research council. During the same period he gave advice to government through membership of the UK Global Biodiversity Sub-Group (2008-2009) and the UK Biodiversity Research Advisory Group (2007-2009).

He was Deputy Chair of the Cambridge Earth Sciences Doctoral Training Programme from 2012 to 2017 with responsibilities for a total of over 100 PhD students.

His achievements were recognised by the award of a Polar Medal in 2009, the PLYMSEF Silver medal in 2015 and an Erskine Fellowship at the university of Canterbury, Christchurch in 2016-2017.

Lloyd is a scientist at the forefront of investigation into animal adaptations in extreme environments. He leads a dedicated, innovative team of polar biologists evaluating how species live in the coldest, driest, windiest, most isolated place on earth. He has had many field visits to Antarctica in his over 30 years studying life in polar regions, and over 25 years experience of media presentations and interviews.

His current interests are in how adaptation to specific environments affects animal’s abilities to respond to change, and how to get the best data to make these evaluations. His most recent ventures have been to conduct environmental experimental manipulations in situ on the sea bed.  He is also very interested in why growth and development rates of polar species appear to be even slower than would be predicted by the low temperature, and why proteins appear to be much more difficult to manufacture at temperatures around 0°C.

Lloyd’s research was recognised by the award of an Individual Merit Promotion, his former role as NERC Biodiversity Theme Leader, being awarded an Erskine Fellowship from the University of Canterbury, New Zealand, and being a PLYMSEF Silver Medal winner. He has 25 years’ experience in leadership and successful delivery of major and multi-faceted science programmes. He has supervised 42 PhD students, published over 300 science papers, reviews and book chapters, with a Web of Science H factor of 52. Grant income since 2008 is in excess of £8M. He has given 46 keynote presentations and departmental seminars and over 30 major public lectures in the last 15 years, as well as over 50 talks to public bodies such as schools, natural history societies, and camera clubs.

Professor Peck gave the Royal Institution Christmas Lectures broadcast on Channel 4 TV in 2004, on Life in Antarctica and Climate Change. This was followed by televised lecture series on similar subjects in Japan and Korea in 2005 and in Brazil in 2007.