Lesley MacVinish is an Emeritus Fellow of Wolfson College. 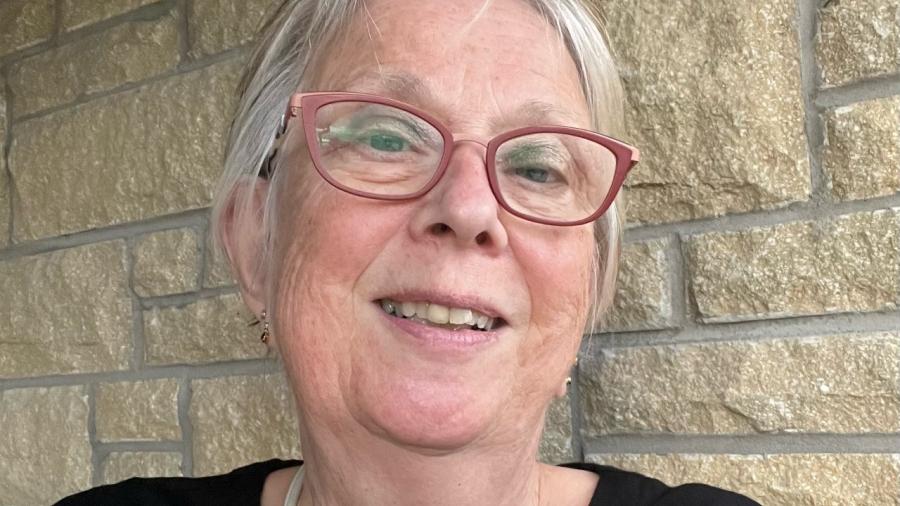 Lesley MacVinish read Biology at Aberdeen University (1975-1979) where she also studied for her PhD (1979-1983). On completion of her doctorate she moved to Cambridge and worked as a postdoctoral researcher for many years in the laboratory of Professor Alan Cuthbert in the Departments of Pharmacology and Medicine. Her research focussed on epithelial physiology and pharmacology, with a specific interest in the genetic disease cystic fibrosis.

Lesley returned to Pharmacology in 2004 to take up the post of Senior Teaching Associate, where she was the departmental teaching coordinator as well as having a full teaching load. In recognition of her contribution to outstanding teaching within the Department, the Faculty of Biology awarded Lesley the University’s Pilkington Prize for Teaching in 2013 and she was short-listed for a Student-Led Teaching Award in 2018. She was formerly the Graduate Admissions Tutor for the Department of Pharmacology and sat on the Equality and Diversity team within the Department.

Lesley has been a Fellow of Wolfson since 2005 and has made an enormous impact on all who benefitted from her tutorial, academic, and pastoral care. Initially, her role within the College was as Pre-Clinical Director of Studies for veterinary and medical (including the fast-track Graduate Course in Medicine - CGCM) students. After that, she extended her role within the College to that of Tutor and also Undergraduate Admissions Tutor for the Sciences.

At the end of a portfolio career of forty years within the University, the latter half being at Wolfson, Dr Lesley MacVinish retired at the end of June 2022 and is now an Emeritus Fellow.