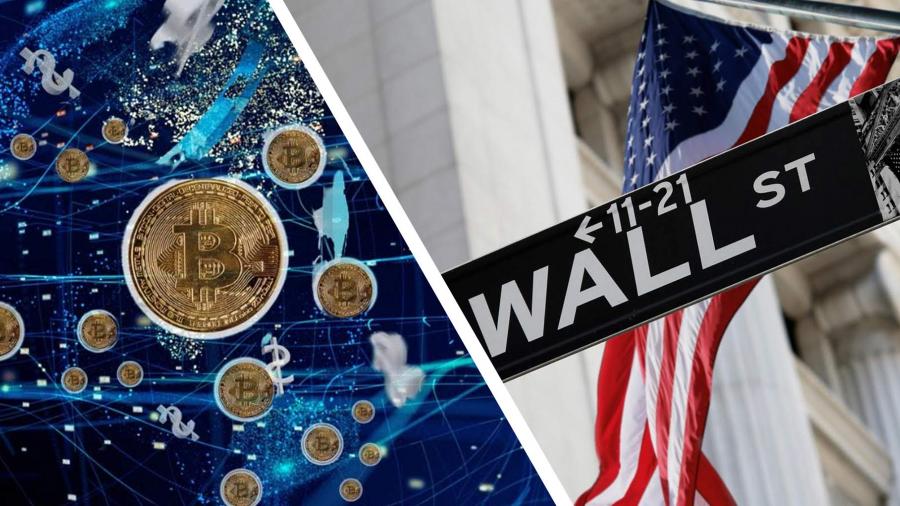 Professor Matera delves into the implications of these technologies for corporations and financial markets, and attempts to predict its future developments. No booking required for in-person attendance, but do register to follow the livestream.

Blockchain is considered to be the most transformative technology since the creation of the World Wide Web, with the potential to rock the foundations of our society and economic system. The interest was first due to one of its several applications—i.e., cryptocurrencies such as Bitcoin—though later its popularity expanded beyond virtual currencies.

Since blockchain ledgers are by design decentralised, tamper proof, immutable and transparent, it is now common ground that this technology can considerably affect corporate life as well as disrupt the financial markets. In fact, the disintermediation—and the eradication of the risks related to the chain of financial intermediation—is only one of the numerous opportunities that blockchain provides. Not to mention that, with an explosive growth and wild price swings, the digital asset market alone has already exceeded a value of $1.6 trillion.

For these reasons, blockchain is an opportunity that no jurisdiction should miss. Calibrating the regulation on this innovation is crucial to seize blockchain opportunity: laws that are too liberal might endanger the public, whilst an overly demanding regulation might jeopardise the development of this industry. Yet, the regulatory approaches vary significantly, ranging from U.S. federal non-regulation to Chinese ban, from the enabling—and perhaps too lax—laws enacted by Wyoming to the exacting BitLicense adopted by New York lawmakers.

In this talk, we will explore the fundamentals of this technological innovation, investigate the reasons of its success, delve into the implications for corporations and financial markets, and attempt to predict its future developments.

Part I - DLT, Blockchain, Cryptocurrencies and Other Tech Arcana

Part II - Not Just for Crypto: The Potential of Blockchain for Corporations and Financial Markets

Pierluigi Matera is Professor of Company Law at LC University of Rome and of Business and Corporate Law at LUISS of Rome. He holds a PhD in Civil and Comparative Law. At LC University of Rome, he also serves as Head of International Affairs. In previous years, he served as Head of the Law School, President of the Undergraduate and Graduate School and Prorector.

He is currently a visiting Fellow at Wolfson College, Cambridge.

He is also a practitioner with over 20 years of experience in corporate and financial law. Currently, he is the Managing Partner of a boutique law firm.

Information about the livestream will be made available soon.