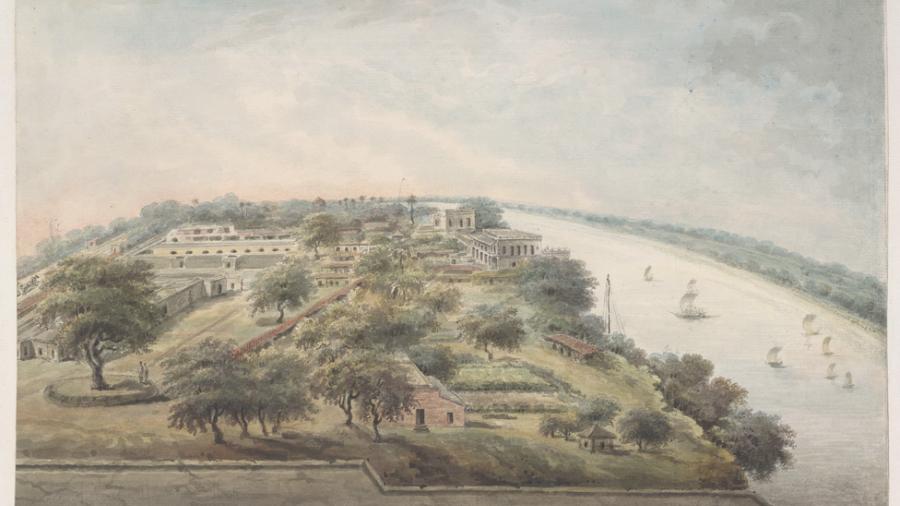 A singularly exploitative regime of imperialist expansion unleashed by the British on China and India, the empire of opium would refashion socio-economic and political relations across large parts of the colonial world and its dependencies, resulting in the creation of new geographies of imperialism focused on the Indian subcontinent in the long nineteenth century.

By unearthing unexplored linkages between histories of transport, communication, and commodity exchange; by examining European commercial shipping interests and indigenous mercantile networks of the Indian Ocean region; and in studying the exploitative labour regimes and extractive policies of that time, this talk will provide a reflection on the early stages of globalised capital rooted within the local networks of South Asia.

In doing so, this talk will reconceptualise the meaning of space and frontiers through the journey of a commodity within an imperial, but also a globalised context.

The talk will establish the primacy of inter-Asian interaction, through the connected histories of the colonial peripheries found in the many Asias dotting the Indian Ocean littoral, stretching from Mozambique and Zanzibar to Turkey, Persia, India, Burma, Yunnan, and the Strait Settlements.

This is an online event. Please register to receive zoom details.