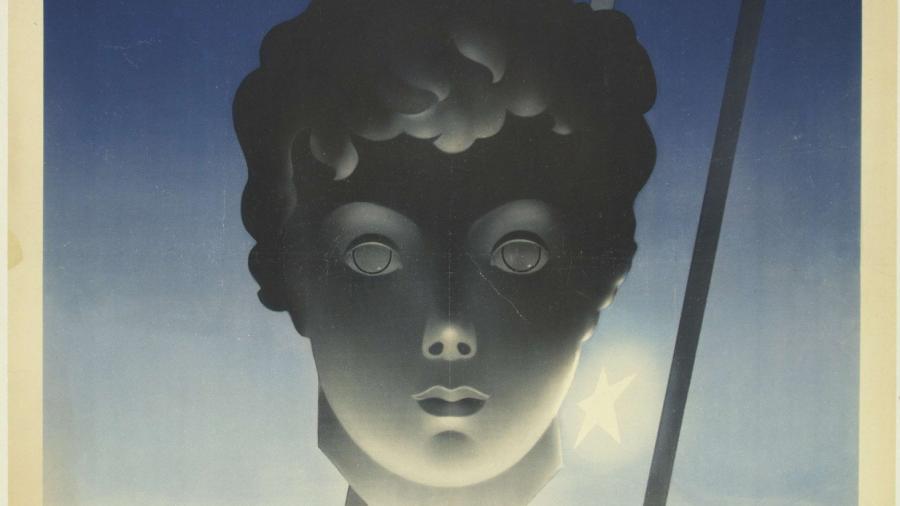 In the huge literature on the Fascist regime, the Fascist welfare state has not received enough attention. The few existing studies, while valuable, only examine individual welfare institutions (the National Fascist Institute for Social Insurances, the National Agency of Maternity and Childhood). A global overview, attempting a reconstruction of the coordinates of the Fascist welfare state, of its characteristics, and above all its concrete results, as a whole, is still missing. Yet, the topic is crucial in the endless debate on the totalitarian character of Fascism – in particular, its analysis is essential for understanding the nature of the ambiguous relationship between the National Fascist Party and state institutions, and the conflicting boundaries of their respective areas of influence. Moreover, the study Fascist welfare policies can be a key tool for tackling the complex topic of consensus. If the depiction of the Fascist regime as the main actor which built and shaped the ‘modern’(post-1945) Italian welfare state is still prevalent – even at the level of the current public debate –, to a closer and more precise investigation the novelties introduced by the regime are many fewer than one might think: the aspect of continuity with the liberal past is prevalent. In the field of social policy the regime acted in an unsystematic way, often with ‘surgical’ rather than structural interventions. Far from having a specific and clear approach, its actions perpetuate the solutions and institutions forged in the Liberal era – as it happened for example in the field of social insurance policies, marked by an almost total immobility between 1922 and 1939. Considering, for the first time, social insurances, social assistance and health sectors as a whole, this talk aims at reconstructing the different layers on which the ‘Fascist social model’ was built. What, and how many, were the factual innovations introduced? What was their effectiveness? What was the role -– especially in the fields of social assistance and health – still played by Catholic institutions?

This is a virtual event held as a zoom webinar. Please register to attend.

As a webinar attendee, you can view the speakers' and hosts' videos and see their presentations. The Q&A facility allows you to engage with the speakers after the talk. You do not need a camera yourself, as attendee videos are not shown. More information on how to join a webinar is available here. 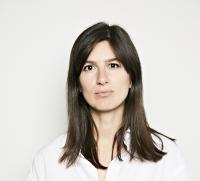 Green Society - Can Fashion be Sustainable?

In addition to making Wolfson greener, the Green Society organises fortnightly talks about a wide range of green issues (hosted as zoom webinars) during term time. 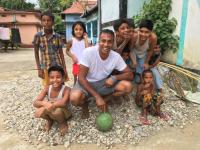 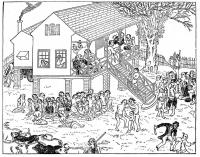 Humanities Society - “A Mild Despotism, Tempered by Sugar”: the Rise of the Overseer State in Britain’s Post-Slavery Empire