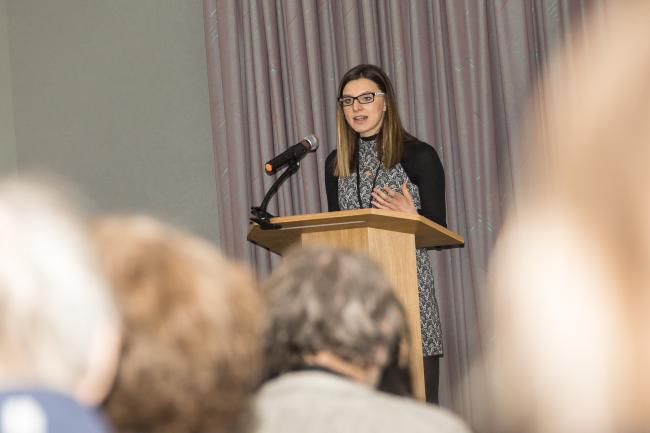 This statement sets out the College’s commitment to freedom of thought and expression, outlines the various legislative frameworks under which such freedoms must be upheld and may be circumscribed, and summarises the procedures used by the College to manage these issues.  It endorses and is aligned with the University’s Statement on Freedom of Speech as approved on 9 December 2020.

These commitments are reinforced by the Human Rights Act 1998, which brings the European Convention on Human Rights into direct effect in national law. Article 10 of the Convention articulates freedom of expression as a human right and sets out the limited circumstances in which that right might be circumscribed (such as to protect public safety, for the prevention of disorder or crime, or for the protection of the reputation or rights of others). These commitments also exist within other UK legislation. Universities in England and Wales, notably, have a statutory duty under section 43 of the Education (No. 2) Act 1986 to take such steps as are reasonably practicable to ensure that lawful freedom of speech and expression is secured for all members and employees and for visiting speakers. As part of this statutory duty the College is also required to issue and keep up to date a code of practice to be followed by all members and employees of the College for the organisation of meetings and other events whether indoors or outdoors on College premises. The College accordingly has implemented a Code of Practice on Meetings and Public Gatherings on College Premises (‘the Code’). The Code also sets out the conduct required of all individuals involved in such meetings and events.

In addition, section 26 of the Counter-Terrorism and Security Act 2015 (see footnote 1) places a duty on certain bodies, including Higher Education Institutions, in the exercise of their functions to have ‘due regard to the need to prevent people from being drawn into terrorism’. This necessitates the establishment of protocols and procedures by which to assess the risks associated with meetings or events that are University hosted, affiliated, funded, or branded. This Act also requires Higher Education Institutions to have particular regard to other statutory duties with regard to academic freedom and freedom of expression. Debate, discussion, and critical enquiry are, in themselves, powerful tools in preventing people from being drawn into terrorism.

An active programme of speakers and other events is fundamental to the academic and other activities of the College. College members and employees are encouraged to invite a wide range of speakers and to engage critically but courteously with them. This Statement and the Code provide the only mechanism by which the College can cancel or impose conditions on meetings or events where this action is deemed necessary as a result of the event’s subject matter and/or speaker(s). This is to ensure that the use of College premises is not inappropriately denied to any individual or body of persons on any ground connected with their beliefs or views or the policy or objectives of a body (with the exception of proscribed groups or organisations) of which they are a member.

The College’s policy, in line with its duty under section 43 of the Education (No. 2) Act 1986, is that any speaker who has been invited to speak at a meeting or other event, on College premises, must not be stopped from doing so unless: they are likely to express unlawful speech, or their attendance would lead the host organisation to breach other legal obligations, and no reasonably practicable steps can be taken to reduce these risks. However, all speakers should anticipate that their views might be subject to robust debate, critique and challenge.

External speakers who are known to be members of proscribed groups or organisations, or who are likely to encourage support for proscribed groups or organisations under UK law (see footnote 2), should not be invited to speak at College events. The College will not unreasonably either refuse to allow events to be held on its premises or impose special or unreasonable or onerous conditions upon the running of those events. The lawful expression of controversial or unpopular views will not in itself constitute reasonable grounds for withholding permission for a meeting or event.

The College may only restrict speaker events given a reasonable belief that such events are likely to involve speech that violates the law, that falsely defames a specific individual, that constitutes a genuine threat or harassment, that unjustifiably invades substantial privacy or confidentiality interests, or that is otherwise directly incompatible with the functioning of the College. In addition, the College may reasonably regulate speaker events to ensure that they do not disrupt the ordinary activities of the College.

These narrow exceptions to the general principle of freedom of expression are not intended ever to apply in a way that is inconsistent with the College’s commitment to the completely free and open discussion of ideas. 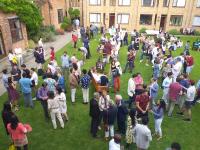 We are excited to welcome Alumni back to Wolfson for the annual Alumni Celebration Weekend (restrictions permitting). 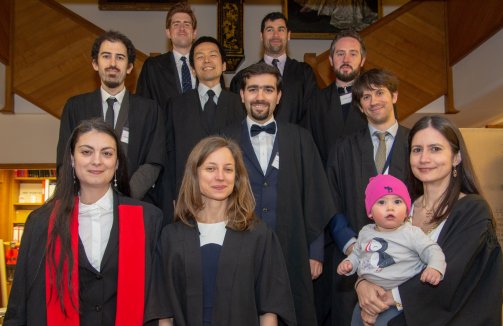 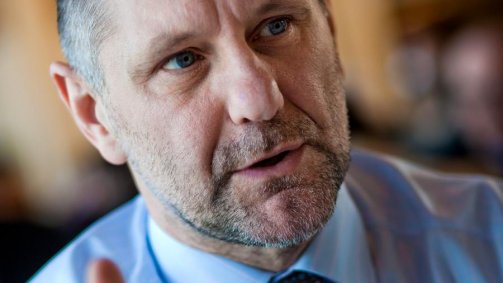 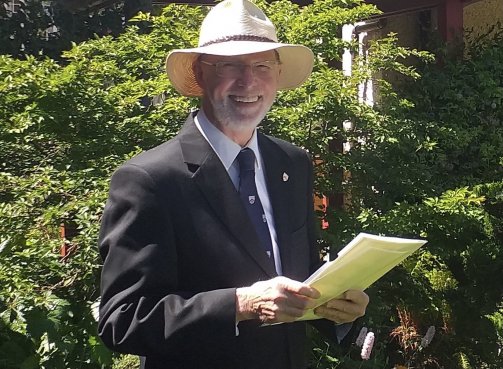 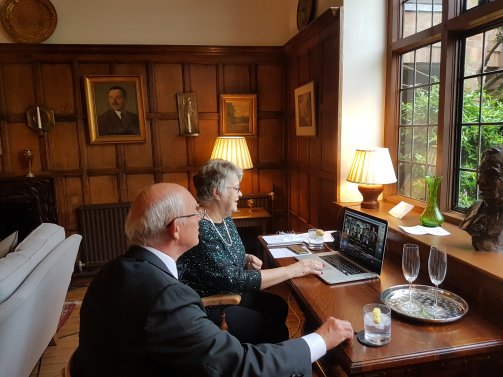 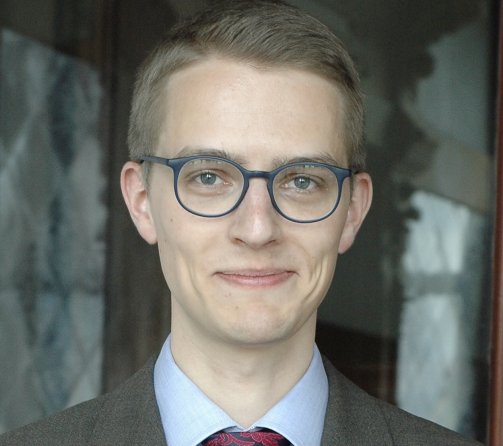 “We’re all hoping for a vaccine for climate change, but there’s no such thing”: Santiago Sottil on changing behaviours through art 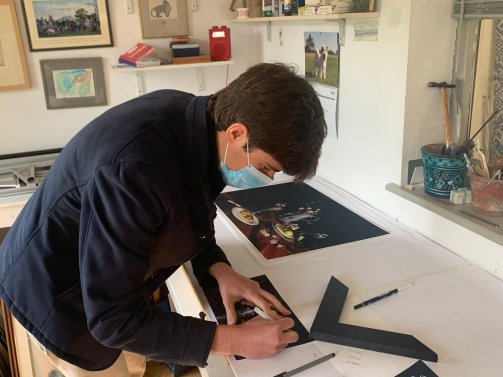 Dr Kenny Monrose on Windrush Day and the catharsis of storytelling 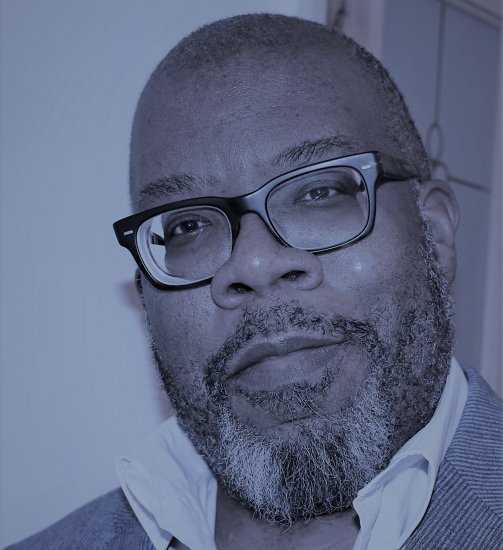 “Every calorie count you see everywhere is wrong”: Dr Giles Yeo on an outdated calorie system