The new joint degree in History & Modern Languages combines the best of both subjects, providing insight into the cultures of other countries, and understanding of the past and present in international contexts. 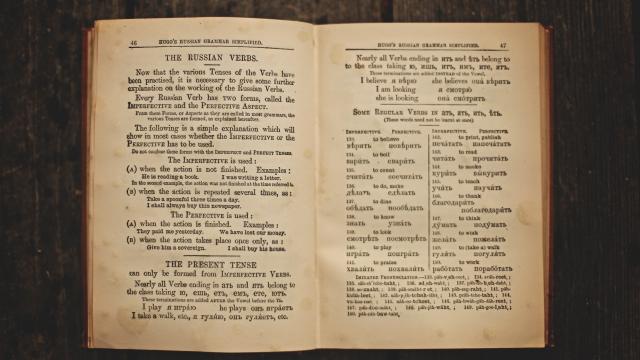 This exciting new four-year Honours degree, offered jointly by the Faculty of Modern & Medieval Languages and the Faculty of History, encompasses intensive study in language, culture, film, as well as a wide variety of British, European and world history. Like other language students, you spend the third year abroad – studying or working in a foreign country, and immersing yourself in the language, culture and history. History courses allow you to develop critical skills in analysis, research, presentation, and writing.

Both faculties are regarded worldwide as leaders in their respective fields. The Faculty of History is one of the largest in the United Kingdom and is consistently ranked as the best in research and teaching assessments. It has internationally recognised experts in all relevant fields of study. The Faculty of Modern & Medeival Languages is the largest in the United Kingdom and also consistently rated as one of the best. It offers an unrivalled range of courses taught by leading scholars. The library resources in Cambridge, which support teaching and research in both Faculties, are world-class; the University also has extensive collections of films in all relevant languages. 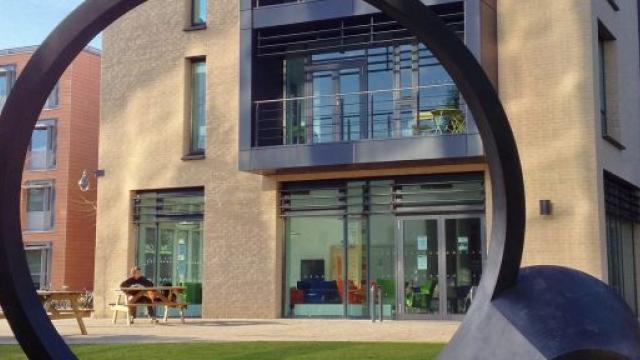 Applicants will have a variety of relevant examination qualifications, though not necessarily in both languages and history; they will be expected to demonstrate an interest in both subjects and will be assessed on their potential to succeed in them. Applicants applying to take a language post-A Level require an A Level or an equivalent qualification in the relevant language.

Candidates should normally expect two subject interviews, one in each subject, in addition to a general tutorial interview.

Applicants invited to interview at Wolfson will be asked to submit two pieces of written work prior to their interviews and will sit a written assessment at the time of their interviews.