Computer Science is a rapidly changing and exciting subject, extending from the physical principles upon which digital computers work to the mathematical understanding of the semantics of computation. 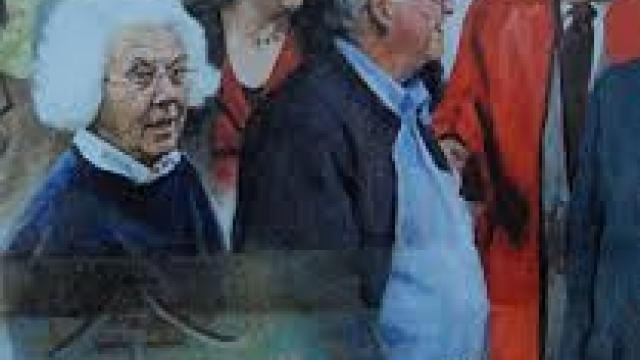 Find out about studying Computer Science from the Department Website and in the University Undergraduate Prospectus.

Computer Science is interdisciplinary. It is firmly rooted in engineering and mathematics, with links to linguistics, psychology and various other fields. When concerned with hardware design it overlaps with electrical and electronic engineering. Between these extremes there is a large body of challenging and constantly evolving material relating to both theoretical and practical aspects of computer systems and applications.

The Cambridge course covers the principles of programming, operating systems, computer networks, artificial intelligence, security and numerous other topics. It is also concerned with understanding the theoretical basis of the subject. In consequence, the course is designed to provide not only advanced practical experience but also to give an understanding of fundamental principles which will outlast today's technology. The course is constantly updated to include cutting-edge topics: in the last few years Quantum Computing and Bioinformatics have been introduced alongside existing coverage of emerging topics in Artificial Intelligence, electronic security, and very high speed networking.

The history of Computer Science at Wolfson goes back to some of our most distinguished members:

Professor Roger Needham had been a Fellow at Wolfson since 1967 and headed the Cambridge Computer Laboratory from 1980 to 1995. He went on to become founding Managing Director of Microsoft Research Europe in Cambridge from 1997 until his death in 2003. He made numerous contributions to the fields of security, operating systems, computer architecture, and networking research.

Professor Karen Spärck Jones made ground breaking advances in the fields of information retrieval and natural language processing, including many techniques (such as inverse document frequency and relevance weighting) that form the foundation for all modern web search engines.

Dr Neil Ernest Wiseman's pioneering research in computer graphics resulted in a number of inventions and patents. These included a pen-following screen menu, which anticipated the pop-up menu, and one of the first systems for distributed Computer Graphics. 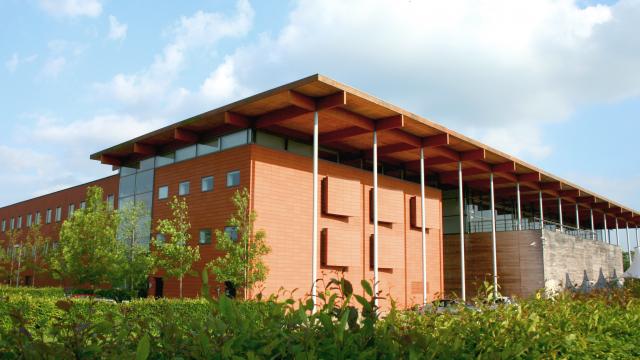 Coming back into education after over a decade, with a previously undiagnosed disability and not being sure exactly what I wanted, people here at Wolfson have been really helpful. After two years of worry, occasional difficult choices and really hard work, I'm getting the most out of my education, and have a better idea what I want out of university and career. I've met lots of new people too - you're always running into graduate students at lunch, often with their own stories and interests. Being part of the community here, and the department, is a refreshing change from the brilliant but sometimes insular volunteer-geek world of my previous job. 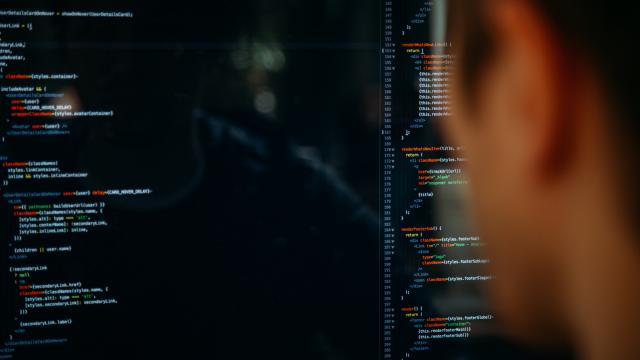 The University's entry requirements for Computer Science can be found here.

Note that Wolfson does not admit undergraduates for the 'Computer Science with Mathematics' course option.

Computer Science may be approached from a variety of backgrounds. The Cambridge course rapidly teaches a broad range of practical and theoretical computer science topics. It is assumed that students will have a sound mathematical background but other topics (e.g. electronics) will be taught from their foundation.

We are looking for individuals who have a clear grasp of mathematics and can apply it to the sort of tasks that are found in Computer Science. Some previous experience of programming is recommended. The possession of analytical skills and the ability to evaluate critically material that you read are both vital.

Applicants should register for the pre-interview admissions assessment as outlined on the university webpage.

Shortlisted candidates will be invited to be interviewed in December. There will be one or two interviews (lasting a total of 40-50 minutes) which will be conducted online via Zoom. Interviews provide us an opportunity to explore your motivation, intellectual curiosity and aptitude for computer science. To help us do this, we normally ask you to tackle a number of problems to test your problem solving and analytical reasoning skills.