Anglo-Saxon, Norse, and Celtic is a degree course unique to Cambridge. 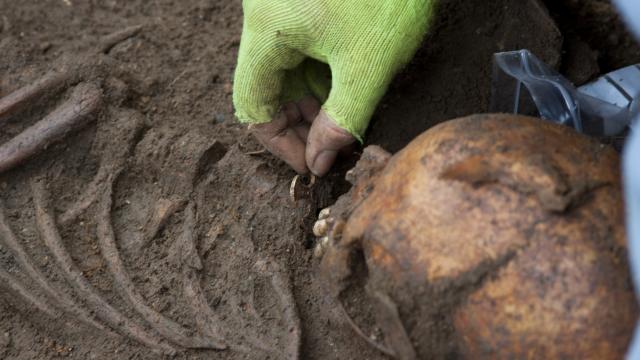 Anglo-Saxon, Norse and Celtic (also known as ASNaC) offers a unique opportunity to study the history, languages, literatures and cultures of the different peoples of Britain, Ireland and Scandinavia during the early medieval period.

The ASNaC Course delivers exactly what I had hoped: a uniquely, holistic view of the Anglo-Saxon period of our history. It is much more than history or literature. For this very complex time to be appreciated it does need to be seen in context with what was happening in Wales, Scotland and Ireland, and with the Vikings. I have the opportunity to pursue a long-held interest, attend lectures and one-to-one sessions with people who are extremely knowledgeable and enthusiastic, to say nothing of enjoying the music, theatre and other facilities available here - what's not to like? 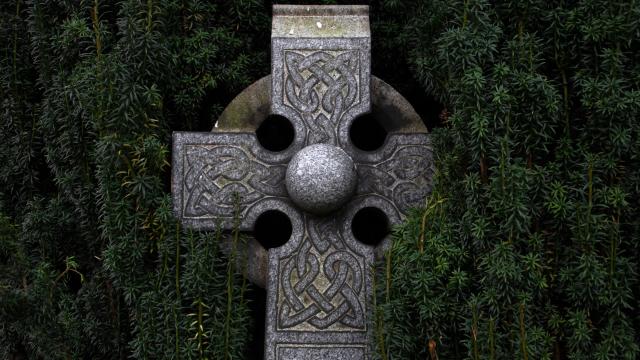 Students can study a balanced combination of literary and historical subjects, or they may choose to specialise mainly in either languages or history.

Available languages are Old English, Old Norse, Insular Latin, Medieval Welsh and Medieval Irish, and all are taught from scratch. The areas covered in the course include Anglo-Saxon England, the Celtic world (Ireland, Scotland, Wales and Brittany) and Viking-Age Scandinavia.

During the first two years students reading Anglo-Saxon, Norse and Celtic select six papers which make up Part I of the Tripos, and for which examinations are held at the end of the second year (or sixth term).

During the third year a more focussed set of options are available, where students study four subjects in greater detail for Part II, and produce a dissertation. 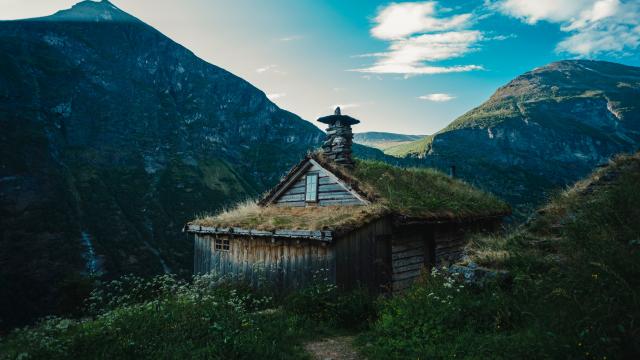 No particular A-level subjects are required and applicants come from a wide variety of backgrounds. Combinations typically include English, History or a foreign language at A-level or equivalent. No previous knowledge of the subjects studied on the course is required, though you may wish to sample a few of the books listed in the Department's Guide in order to assess your suitability for the course. A proven ability to learn a foreign language is desirable but not a prerequisite.

We are looking for evidence of general ability in, and enthusiasm for, the kind of things we do in the Tripos: learning new languages, studying literature and analysing historical documents.

We expect candidates to have begun their own exploration of early medieval literature or history. For some this will mean reading medieval texts translated into modern English; for others this will mean reading and exploring medieval history or archaeology; others again might build on their interests in Latin or perhaps linguistics. All of these, if approached thoughtfully and ambitiously, can provide an excellent route into the ASNaC course.

The Director of Studies is Dr Elizabeth Rowe.

Find out more about the ASNaC course on the department website, and the University Undergraduate Prospectus.