Tom is a Fellow of the Lauterpacht Center for International Law. 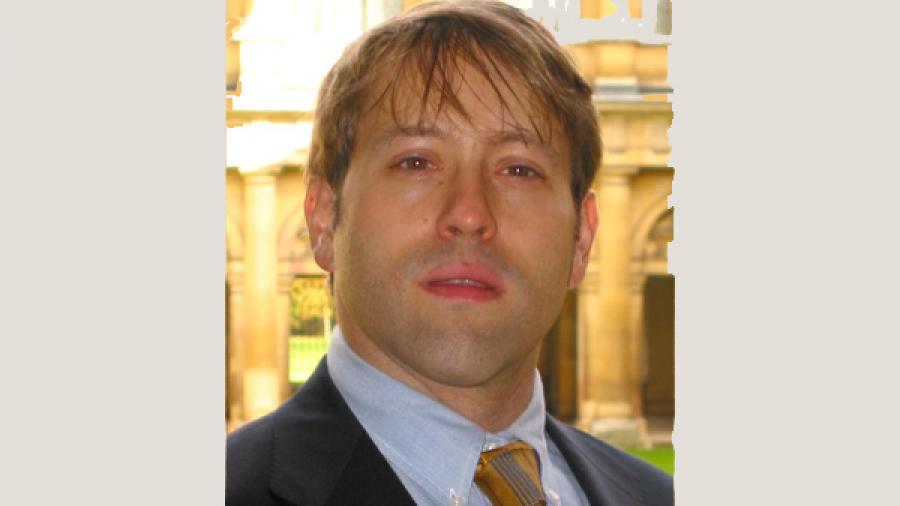 Tom is a generalist international lawyer, whose research interests include boundaries, law of the sea, use of force, investment protection, international trade, procedure of international courts and tribunals, legal history, law and technology, and artificial intelligence and the law.

His books include Recognition of States (1999), Admission of States to the United Nations (2009), Aggression against Ukraine: Territory, Responsibility, and International Law (2015), On the Path to AI: Law's prophecies and the conceptual foundations of the machine learning age (with Damon Wischik, 2020), and Arbitration: A Very Short Introduction (with Tom Schultz, 2021).

He is a contributing author of the Max Planck Encyclopedia of Public International Law and is editor of the sections of the forthcoming 10th edition of Oppenheim’s International Law on recognition of states and governments, state succession, and trade and customs unions.

Other forthcoming works include: "Patents, Competition & Security: Commercializing Innovation in the Global Ecosystem for 5G & IoT," with F. Scott Kieff in Jonathan M. Barnett & Sean M. O'Connor (eds.), 5G and Beyond: Intellectual Property and Competition Policy in the Internet of Things (forthcoming, Cambridge UP, 2022); and "NATO," in Anne van Aaken et al (eds.), The Oxford Handbook of International Law in Europe (forthcoming 2022/23).

Tom served 2016-2019 as a research exercise leader of the Leverhulme Centre for the Future of Intelligence addressing artificial intelligence and autonomous weapons. He was a designee of the United States to the roster of the Permanent Court of Arbitration (2021) and is an alternate designee of the United Kingdom to the roster of arbitrators of the EU-UK Trade and Cooperation Agreement (2022).