Shadia is a Tutor at Wolfson College and a guest lecturer at the Department of Archaeology, University of Cambridge. 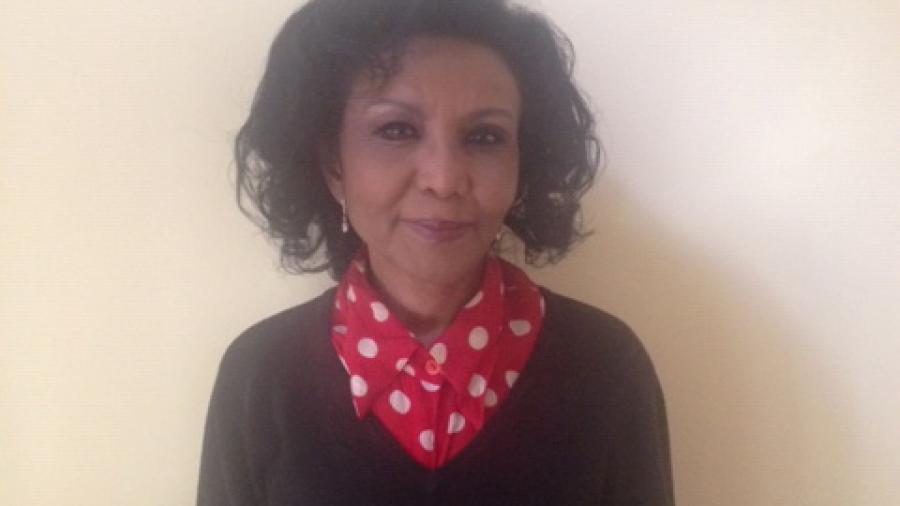 In 2011, she co-edited Historic Cities, proceedings for the 10th Heritage Seminar with Chatzoglou, Polyzoudi and Sørensen. In 2004, she co-edited Fifty years in the Archaeology of Africa: Themes in archaeological theory and practice in Papers in honour of John Alexander, with Wahida, Smith and Rose.

In addition to her roles at the University of Cambridge, Dr Taha is a Research Fellow at the School of Global Studies, Department of Anthropology and International Development, University of Sussex.

She holds the following positions: