Dr Bujdoso leads an internationally recognised research group that studies prion diseases in the pursuit of improvement of both human and animal health. 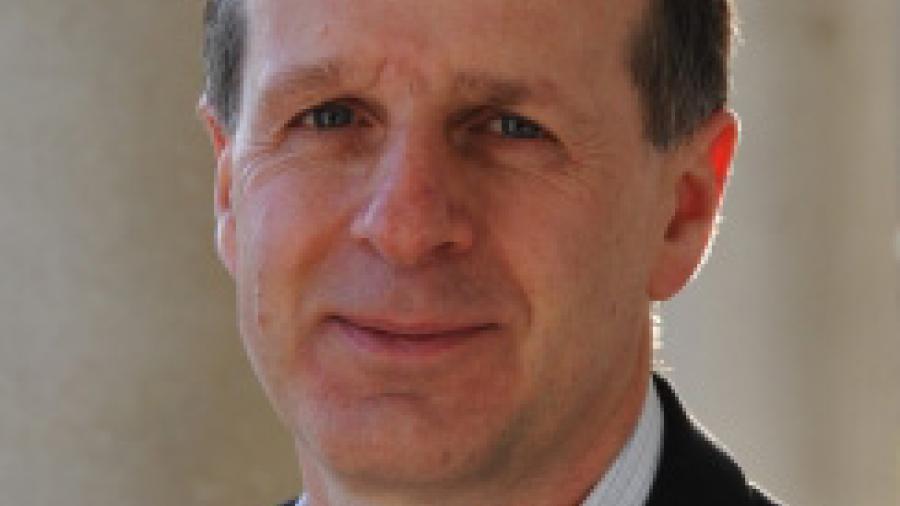 Dr Raymond Bujdoso graduated in Biological Sciences (Biochemistry and Physiology) at Leicester University and completed a PhD at Cambridge University (Department of Pathology). He was a postdoctoral scientist at the University of Edinburgh during which time he was Secretary of the Metchnikoff Society.

He is a Senior Lecturer at Cambridge University and is the Principal Investigator of an internationally recognised research group investigating the molecular pathology of prion diseases.

His administrative positions at Cambridge University have included:

His current administrative positions include:

Raymond takes an interest in local politics and was secretary of the Community Council in Haddington, East Lothian, and subsequently in Clovenfords, Selkirkshire. He has a competitive attitude to sport and represented Wolfson College at football, rowing and squash during his PhD studies at Cambridge University. He enjoys international travel to watch Formula 1 motor racing.

Dr Bujdoso leads an internationally recognised research group that studies prion diseases in the pursuit of improvement of both human and animal health. Prion diseases are fatal neurodegenerative protein misfolding conditions that include Creutzfeldt-Jakob disease (CJD) in humans, Bovine Spongiform Encephalopathy (BSE) in cattle, scrapie disease of sheep, and chronic wasting disease (CWD) of cervids. These conditions are associated with misfolding of the normal host protein PrPC into the disease-specific conformer PrPSc, which subsequently accumulates in the brain of prion diseased individuals. PrP misfolding is central to the pathological process of prion diseases, which typically manifests as synaptic loss and neuronal dysfunction, with resultant neurological signs and clinical symptoms.

Prion diseases are unique amongst neurodegenerative conditions since they are transmissible between individuals of the same or different species. As a consequence, animal prion diseases pose a realistic threat to human health through their zoonotic potential. This has been evidenced by the epizootic of BSE in UK cattle and the subsequent emergence of variant CJD in humans. The transmissible prion agent lacks a conventional nucleic acid-based genome, instead, the infectious agent comprises principally, if not solely, of PrPSc, which is also considered responsible for the neurotoxicity seen in prion diseases.

Many important aspects of prion diseases remain unresolved. These include a molecular definition of the infectious prion agent; the mechanism of prion-induced neurotoxicity, and identification of genetic modifiers or chemical interventions that may retard or halt prion diseases progression. These issues are difficult to study in the natural host because of the long time for the onset of clinical signs of the condition, which may be years to decades. As a consequence, prion diseases are studied in experimental animal systems.

In turn, this has provided Dr. Bujdoso’s group the opportunity to use PrP transgenic Drosophila to embark on studies that address important outstanding issues of human and mammalian prion biology to help address important societal needs in relation to prion disease and protein misfolding neurodegenerative diseases in general. These include development of a much-needed blood test for human variant CJD; assessment of the zoonotic potential of cervid prion disease; the search for RNAi-based genetic modifiers of prion disease and the screening for chemical interventions of these presently fatal conditions.