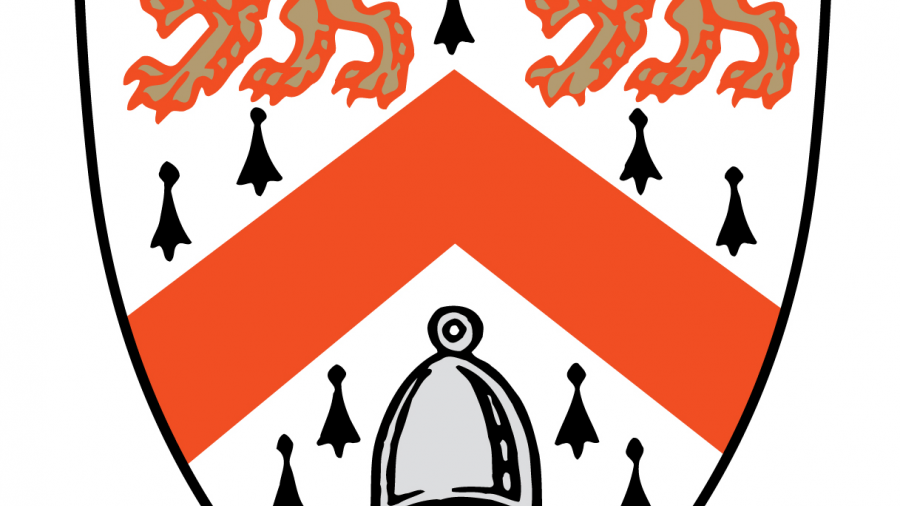 Philip was honoured through the Thomas Divine Award of the Association for Social Economics (ASE). This award is presented annually to an Association member who over a lifetime has made important contributions to social economics and the social economy. The award was given at the annual meeting of the ASSA, Philadelphia, USA, at their annual meeting of 4-6 January 2018.

Marquis Who's Who has selected Philip Arestis for their official Albert Nelson Marquis Lifetime Achievement Award. This selection to receive this prestigious award is "as a result of hard work and dedication to our profession".

He has published as sole author or editor, as well as co-author and co-editor, a number of books, contributed in the form of invited chapters to numerous books, produced research reports for research institutes, and has published widely in academic journals. He is, and has been, on the editorial board of a number of economics journals.