Peter is Chief Executive of Cambridge University Press & Assessment and has been a Fellow of Wolfson and Member of its Finance Committee since 2012. 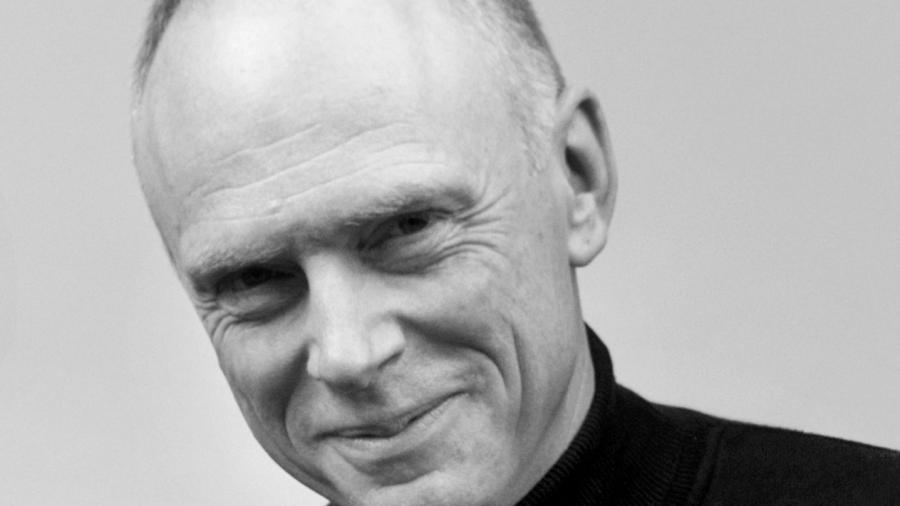 In 1993, Peter joined the British Broadcasting Corporation as Head of Corporate Planning. He became Finance Director of BBC News in 1997, before being appointed Chief Operating Officer of that division in 2001. In 2005, he became the BBC’s Director of Business Development, and was responsible for the sale of BBC Broadcast which became Red Bee Media.

In 2006, Peter moved to Ofcom, the UK's media and communications regulator, where he was a member of the Board.  He was responsible for its approach to reshaping regulation in the light of digital developments, and led its work on the future of public service broadcasting, high-speed broadband, and illegal internet file sharing.

Peter is also a Trustee of Cambridge Commonwealth, European & International Trust. He is former President of the Publishers Association and is a member of its Council.  He has also been a trustee of the Nuffield Trust, the Crafts Council, Article 19 and the John Schofield Trust, an adviser to the Royal College of Physicians, Chairman of the Sabre Trust and a director of Parliamentary Broadcasting Limited.