Michael is an independent consultant working on education business worldwide. He was an MPhil student at Wolfson in the 1980s. He has had a distinguished career in international relations and international education and from 2013-2018 was Chief Executive of Cambridge Assessment International Education, the University-owned provider of school curricula and qualifications in 160 countries worldwide. 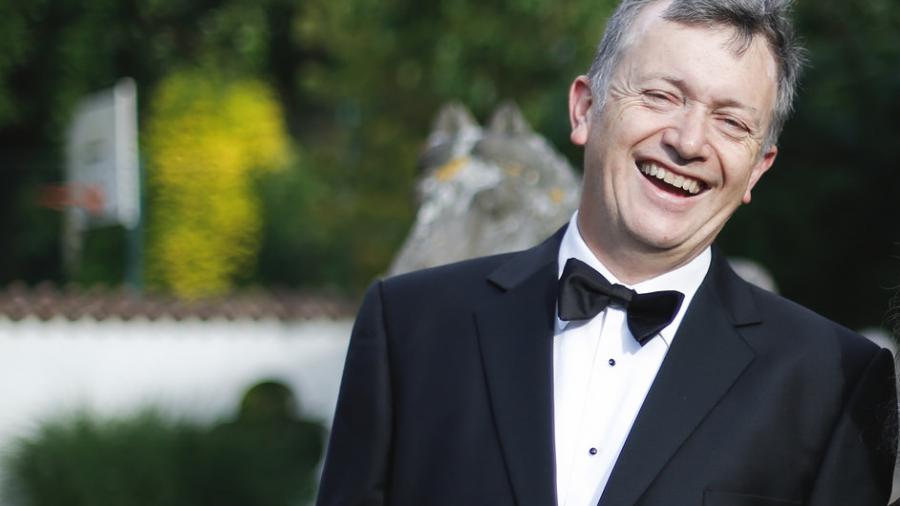 Michael O’Sullivan is an independent education consultant with a particular focus on China and UK-China partnerships.  From 2013-2018 he was Chief Executive, Cambridge Assessment International Education, part of the Cambridge Assessment Group within the University of Cambridge and the world's largest provider of international education programmes and qualifications for 5 to 19 year olds.  Prior to that he led the Cambridge Commonwealth and Overseas Trusts as Director for four and a half years.

Michael spent much of his earlier career in China, most recently as Secretary General of the European Chamber of Commerce in China (2007-2008).

Michael first worked in China as an English teacher from 1982-84, under the UK's Voluntary Service Overseas programme. In total, he has spent fifteen years in China, and is fluent in Chinese.

Michael was born in Birmingham in 1958, and is a national of the UK and of Ireland. He graduated in Modern Languages (German and French) from Brasenose College Oxford 1982. In 1985, at Wolfson College Cambridge, he obtained an MPhil in Linguistics. In the Queen’s New Year’s Honours List 2008, he was made a Companion of the Order of St Michael and St George in recognition of services to the British Council.

Michael is a member of Wolfson College Choir and serves currently on the College Council.  He is also a keen rower and cyclist.