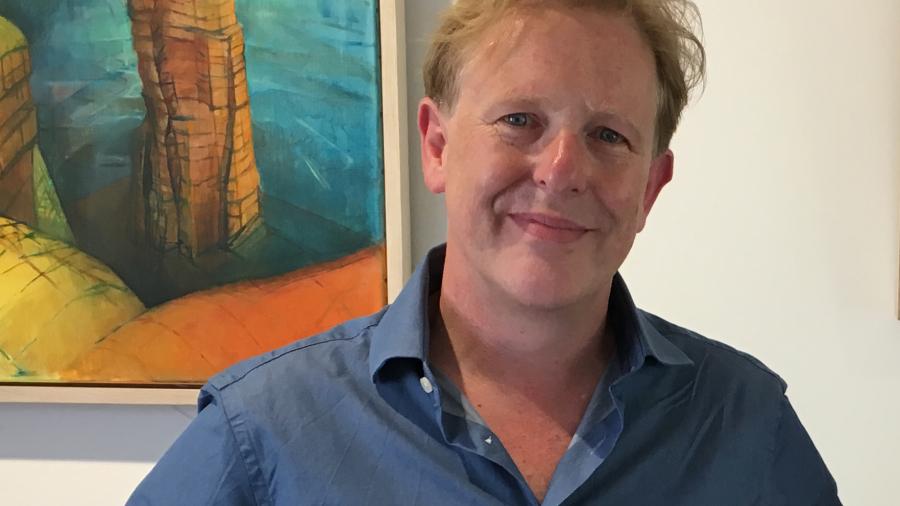 Dr Michael Hrebeniak is College Lecturer in English at Wolfson, a post that he also holds at Magdalene College. He previously taught Humanities and Jazz History at the Royal Academy of Music and Metropolitan Studies at New York University, and produced poetry documentaries for Channel 4. Recent publications include chapters in edited collections on the subjects of cinematic space, photography, manuscript culture and jazz writing.

His concern with interdisciplinarity informed his first monograph, Action Writing: Jack Kerouac’s Wild Form, which located Beat Generation writing within the New York and San Fransisco milieu of painting, music and radical politics. He is currently finishing a book and film installation on the medieval Stourbridge Fair in relation to cultural memory, habitat and the carnivalesque. He is also co-heading the bid to bring the BBC Arena archive to Cambridge in collaboration with the Centre for Research in the Arts, Social Sciences and Humanities, which will involve a major AHRC-funded research project. His poetry has been published in anthologies and his journalism has appeared in the Guardian and on BBC Radio.

Michael has regularly lectured for the Faculty of English and examined both parts of Tripos. His administrative responsibilities have extended to the chairmanship of the Directors of Studies' Committee and the Literature and Visual Culture Subject Group, and membership of the Graduate Subcommittee for Criticism and Culture, for which he convened a longstanding seminar series and examined extensively. He sat on Faculty Board and the Degree Committee for several years, and has supervised a number of PhD theses in subjects ranging from James Joyce's fiction and nonsense verse, the technologies of modernist writing and contemporary US women's poetry to black nationalist poetry, jazz and post-beat writing and high-modernist representations of the Arabian desert. He has also supervised many MPhil dissertations across the terrains of screen media, modernism, postmodernism, critical theory and American literature.