John is the Head of the Division of Infectious Diseases and Deputy Head of the Department of Medicine, with a specialism in molecular virology. 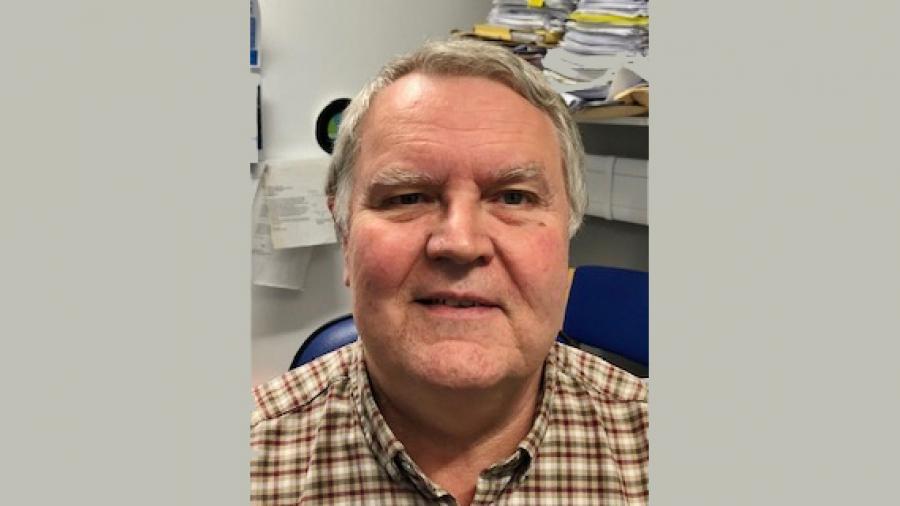 John obtained his BSc in Biological Sciences and his PhD from Essex University (U.K.). After a postdoctoral appointment at the University of Sussex he was appointed to a lectureship at The Royal Post-Graduate Medical School (London). In 1987, he moved to the Department of Medicine at Cambridge University (UK) and in 1997 was awarded a Readership in Molecular Virology in the Department and, subsequently, a personal chair in 2005.

From 1980-1983, he was a Postdoctoral Research Fellow at the University of Sussex, working with Professor James H Sang on development of DNA mediated gene transfer in Drosophila in tissue culture cells (SERC)

From 1983-1986 he was a Postdoctoral Research Fellow at the University of Sussex, working with Professor J H Sang on cloning of the shibire gene in Drosophila and analysis of DNA sequences important for control of gene expression by gene transfer in Drosophila cells (SERC). From 1986-1987 he was a non- clinical Lecturer in the Departments of Medicine and Virology, Royal Postgraduate Medical School, Hammersmith Hospital, London and then non-clinical Lecturer in Department of Medicine, University of Cambridge Clinical School, Cambridge from 1987-1998.

John's research interests are in the molecular biology and pathogenesis of human herpes viruses, particularly human cytomegalovirus (HCMV). HCMV is a major cause of disease in transplant patients and patients with AIDS and his research program aims to understand latency and reactivation of this persistent human virus and how the host immune response combats virus disease.