John is Professor of Italian Renaissance History at Birkbeck, University of London, and has written extensively on the social and religious history of medieval and early modern Tuscany, with a specialism in history of medicine and epidemic disease. 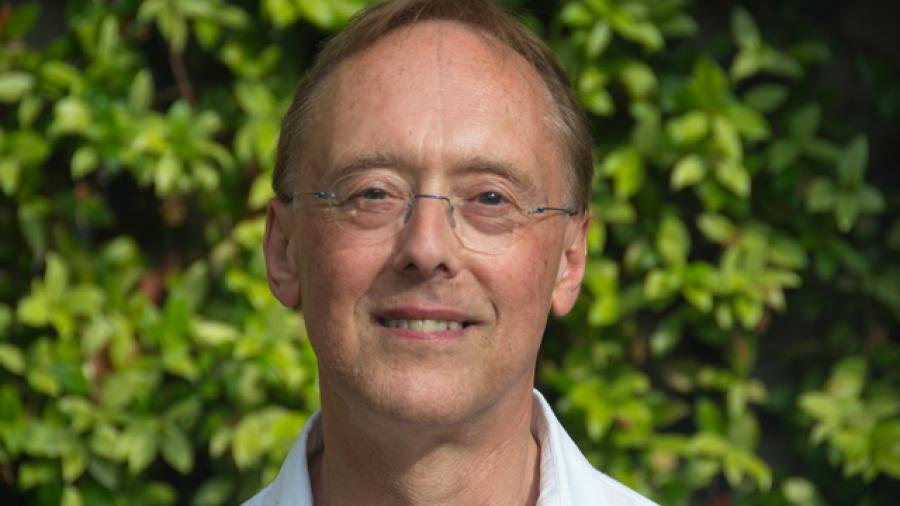 John completed his doctorate in 1983 at the University of London on the religious and social history of Renaissance Florence, and subsequently moved to the University of Cambridge as a Wellcome Trust Research Fellow, following which he joined the Centre for Metropolitan History, Institute of Historical Research, University of London, as co-Director of an ESRC-funded comparative research project on plague in early modern London and Florence. He then returned to Cambridge to take up a ten year post as Wellcome Trust Senior Research Fellow in Renaissance History of Medicine at the University of Cambridge, held jointly between the Department of History and Philosophy of Science and the Cambridge Group for the History of Population and Social Structure, Department of Geography.

John moved to Birkbeck in 2003, as Wellcome Trust Reader in Renaissance History, subsequently being appointed in 2007 as Professor of Italian renaissance History, a post he holds to this day. John has held a series of international Fellowships and Visiting Professorships, including at Villa I Tatti, Harvard University’s Center for Renaissance Studies in Florence, the Ecole des Hautes Etudes et Sciences Sociales in Paris, and the European University Institute in Florence. Most recently, between 2016-2019, he spent the autumn term as as Research Professor in the Centre for Medieval and Renaissance Studies at Monash University, Melbourne.

John is a Fellow of the Royal Historical Society and a founding member and chair of the International Network for the History of Hospitals.

John has long been interested in two major historical themes, which are as relevant today as they were in medieval and renaissance Europe. The first is the way in which society dealt with poverty; by examining the poor relief and welfare structures in the past we can discover not just the origins of present systems, but also the enduring attitudes and prejudices towards poorer members of our society. The second is how society coped with epidemics, especially the two major diseases which dominated this period: plague and syphilis. Once again, examining reactions in the past to emergencies caused by both acute and chronic epidemic disease can help us to understand why and how societies of the 20th and 21st centuries reacted to the new epidemics including AIDS, SARS, malaria and Ebola. The research interests have led to the publication of a series of books and articles, such as The Renaissance Hospital. Saving the Body and Saving the Soul(Yale University Press, 2008), and most recently on plague, including Plague and the City, ed. with Lukas Englemann and Christos Lynteris (Routledge, London, 2018); and my forthcoming monograph Florence Under Siege. Surviving Plague in an early modern city(Yale University Press, July 2019). John is also interested in the representation of disease in the past, and is co-editor of the Representing Infirmity in Renaissance and Early Modern Italy, with Jonathan Nelson and Fredrika Jacobs (Routledge, 2020).

Recent research projects include Director of ‘The Medici and Medicine in Grand-ducal Tuscany’, at the Medici Archive Project in Florence; and until 2018 Member of the Advisory Committee of the ERC-funded research project 'Visualising Plague' at CRASSH, University of Cambridge.

John is also co-editor of two book series: Routledge’s The Body and the City, co-edited with Peter Howard, and Cambridge University Press’s The Renaissance, co-edited with Virginia Cox, and part of CUP’s Elements series.