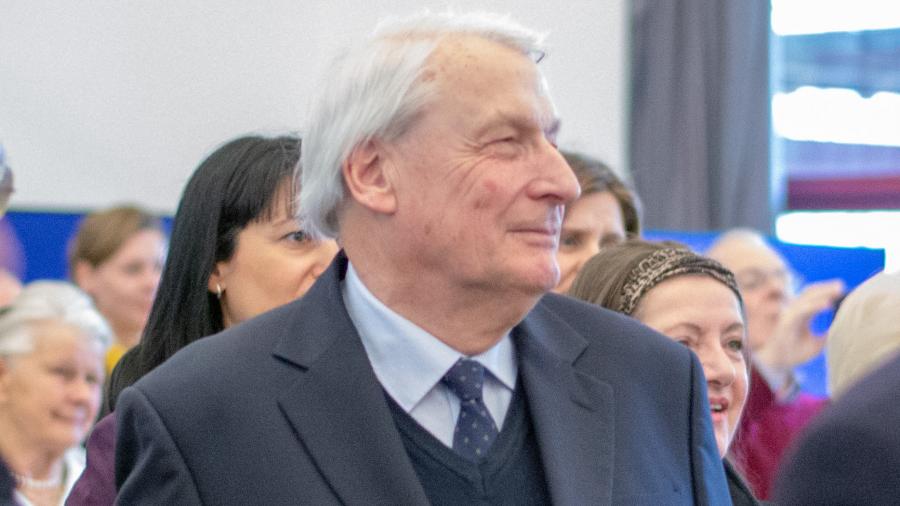 As an authority on British mammals he has co-authored species reviews of The Bank vole and The Wood mouse for The Mammal Society’s Handbook of British Mammals (1977, 1991, 2008) and co-authored Live Trapping Small Mammals. A Practical Guide (1982, 1990, 1994, 2006, 2019, in press). He served on the Editorial Board of Mammal Review (1975-2010) and co-edited/organized a Symposium on The Ecology of Woodland Rodents in 1985. He has published two books: Mammals. Their reproductive biology and population ecology (1987) and Mice and Voles (1993).  In 1980 he joined MAFF’s 10-year pesticide study, The Boxworth Project: The Environmental Effects of Pesticides in the Cereal Ecosystem, HMSO (1993), publishing on the effects of methiocarb molluscicide pellets on wood mouse populations and the diet of shrews. He has produced 60 mammal research papers, books and reviews. He was awarded The Mammal Society’s Silver Medal in 1986 for his contributions to the Society and to mammal ecology.

He has held the following positions:

In 2017 John jointly published with W.J. Sutherland and T. Amano the analysis of 33 years of bank vole and wood mouse population fluctuations, tree seed-fall and winter temperatures studied in a Derbyshire ash wood. (Strong "bottom-up" influences on small mammal populations: State-space model analyses from long-term studies, Ecology and Evolution , Volume 7). This has been his main project since retirement. In 2018 he attended the British Ecological  Society’s meeting on Long-term observations and experiments: their value and the difficulties of keeping them going, and regularly attends the Mammal Society’s Annual Conference.

Publications in press include the distribution/ecology of the wood mouse and house mouse for the Mammal Society’s Atlas of British Mammals (Ed. D. Whiteley) and, with J. Gurnell, Live trapping small mammals. A Practical Guide.

Public outreach has included extramural and Natural History Society lecturing as well as two reviews in 2004: Advances in the conservation of British mammals, 1954-2004: 50 years of progress with The Mammal Society (Mammal Review:  The Annual ‘Cranbrook (Public) Lecture’, Mammal Society 50th Anniversary Conference, Aston University) and, analysing the Mammal Society’s and his own research/citizen-science on Live trapping to monitor small mammals in Britain.  Other outreach includes the Mammal Society’s 60 for 6’, the 60th Anniversary weekly blog (2014) on The yellow-necked mouse and in  Mammal News: The study of British small mammals – 60 years on (2014), which echoed an article by his Oxford supervisor, the late H.N. (Mick) Southern, published in the Mammal Society Bulletin (1954), and, with Oxford’s  ‘apprentice technician’ from 1948, Kenneth Marsland, who helped make the prototype small mammal trap at Charles Elton’s Bureau of Animal Population,  The History of the Longworth Trap (2015).

His most recent lecture to the Cambridge Mammal Group was in February 2019, on Introduced Mammals in Britain - past, present and future.