Ivor is a retired Research Fellow who, supported by Rolls-Royce, has spent 37 years in the Whittle Laboratory in Cambridge working on various aspects of aero engine performance and efficiency. 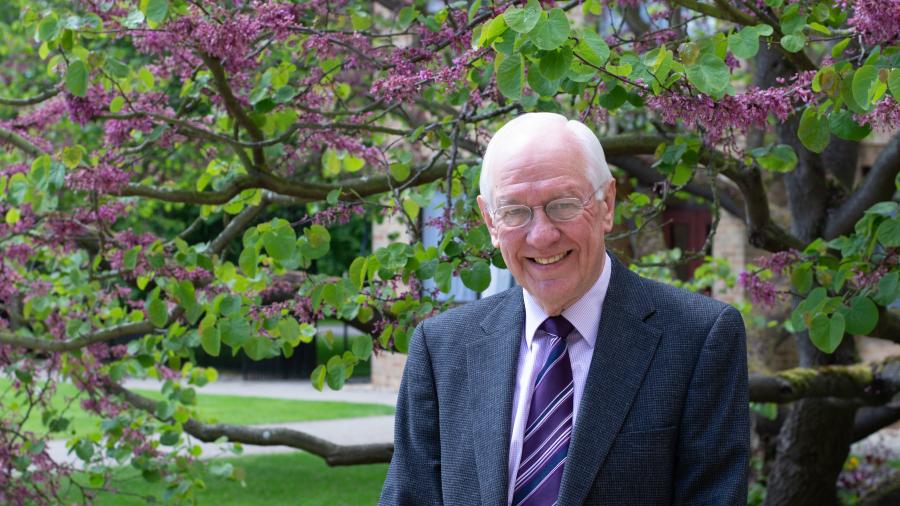 Ivor began his engineering education in South Africa and completed it with a PhD from Christ’s College in 1976. He then worked in industry for 11 years before returning to the Whittle Laboratory to work on a short-term research project. The work proved so interesting, and the projects so numerous, that he stayed on for another 32 years.

Apart from the supervision of PhD students, his work has been mostly experimental, concentrating on problems which have hindered the design, or efficient operation, of jet engines. His main interest has been in the aerodynamic stability of aero-compressors (stall and surge), but he has also worked on rain ingestion, combustion instabilities, turbulence, tidal turbines and propeller performance.

Although retired, Ivor is still involved in experimental work for Rolls-Royce. His current focus is on the problem of removing rain, hail and volcanic ash from the air stream after it has entered the front of an engine. This work will involve some interesting experiments and probably some flooding of the laboratory floor!

In a bid to reduce urban traffic emissions, efforts are now being made to develop a battery driven air-taxi. Special propellers will be required for this vehicle and Ivor’s current work involves the testing of new ultra-high-lift propellers.