Naosuke Mukoyama is a Postdoctoral Fellow in the Department of Politics and International Studies specializing in international relations and comparative politics. 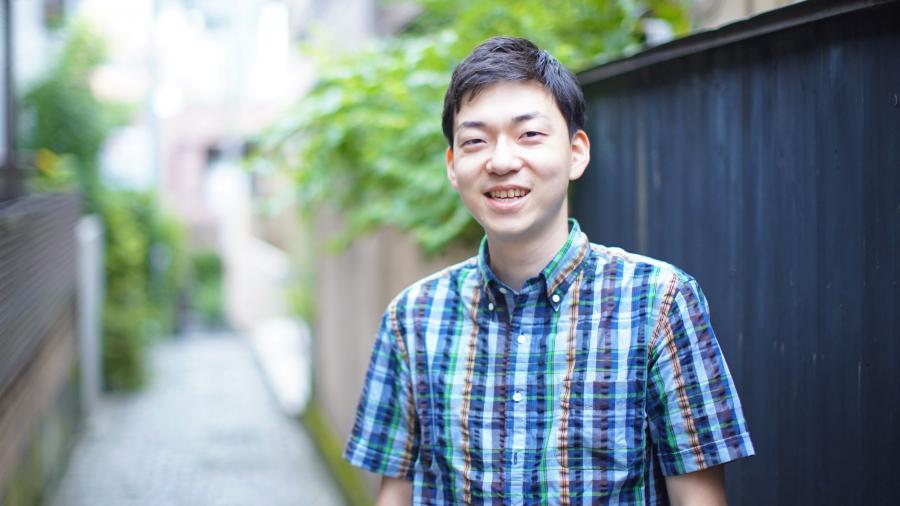 Naosuke is a Japan Society for the Promotion of Science Overseas Research Fellow and a Postdoctoral Fellow in the Department of Politics and International Studies (POLIS). After receiving bachelor and master’s degrees from the University of Tokyo, he completed his DPhil in International Relations at the University of Oxford in 2021. During his DPhil, he held visiting positions at Georgetown University in Qatar and Sciences Po.

Naosuke examines questions regarding state formation, politics of natural resources, territory and borders, and colonial legacies from historical and comparative perspectives. His primary regional focus is the Middle East and East/Southeast Asia.

He is currently working on his first book project based on his DPhil dissertation, titled Natural Resources and Territorial Sovereignty: The Separate Independence of Oil-Rich Protectorates, which investigates the historical relationship between natural resources, especially oil, and the creation of new states through decolonization. Based on extensive archival research and comparative historical analysis of colonial units on the island of Borneo and in the Persian Gulf, he argues that oil and colonial politics interacted to create states that would otherwise not exist. He demonstrates that (1) pre-independence oil production and (2) the protectorate system resulted in the separate independence of colonial areas, while the lack of either of the two conditions resulted in a merger with other areas.

Naosuke also works on other research projects including territoriality in early modern Japan, the geographical boundaries of “Asia” in people’s minds, decolonization and authoritarianism, and monarchism in Southeast Asia and the Middle East.

A circular economy at Wolfson. A collaboration of the Wolfson Green Society, Student Association and Interdisciplinary Sustainability & Conservation Hub.

This is the main graduation ceremony at which most undergraduate students proceed to their first degree at the end of their final term.