Celia is a historian of Central Europe in the twentieth century. Her research seeks to explore the history of socialism, nationalism, gender, and human rights in contemporary Europe from a transnational and global perspective. 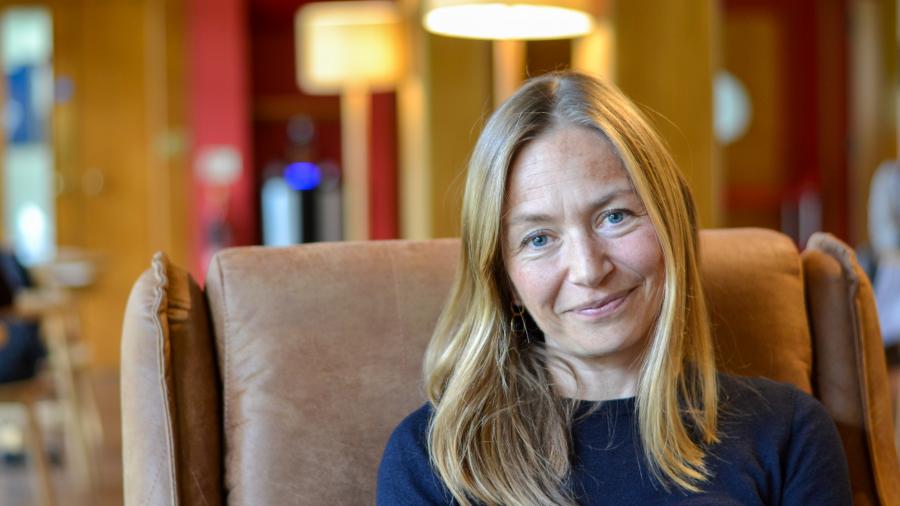 Celia Donert received her PhD in History from the European University Institute, Fiesole, Italy, in 2008, having previously studied at the University of Oxford and the School of Slavonic and East European Studies, University of London. During her doctoral studies she was a Marie Curie Fellow at the Slovak Academy of Sciences, part of the European Doctorate in the Social History of Europe and the Mediterranean. She held postdoctoral fellowships in Berlin, Paris, Potsdam, and Prague, and then taught for seven years at the University of Liverpool, where she was promoted to a personal chair in 2018. In the spring of 2018, Celia was visiting professor in the History of Human Rights and Democracy at the University of Vienna. Before embarking on her PhD, Celia worked for the European Commission in Slovakia during the eastward enlargement of the EU. She has also taken part in several EU-funded exchanges, including Erasmus staff and student exchanges, and a stage at the European Commission in Brussels. She is the supervisor of a Marie Sklodowska Curie postdoctoral fellow (2019-21) and a British Academy Newton International Fellow (2020-21) at the Faculty of History. Celia is currently co-editor of the journal Contemporary European History and an editorial board member of Social History. She is also a convenor of the “Rethinking Modern Europe” seminar at the Institute of Historical Research in London.

Celia Donert’s first book, The Rights of the Roma: The Struggle for Citizenship in Postwar Czechoslovakia (Cambridge, 2017) explored the history of Romani activism in Czechoslovakia, arguing that the post-1989 discourse of human rights has obscured a rich and complex story of Romani struggles for citizenship rights under Socialism.

Celia currently holds two AHRC research grants as principal investigator. The first is an AHRC research network on the Legacies of the Romani Genocide in Europe since 1945, which has supported conferences at the Czech Academy of Sciences in Prague, the Musée de l’Histoire de l’Immigration in Paris, and the Wiener Holocaust Library in London. This network brings together an international group of historians, social scientists, and scholars of Romani language and culture to explore the aftermath of the Romani genocide in both eastern and western Europe. The results will be published in a collected volume, under contract with Routledge.

Celia also holds an AHRC Leadership Fellowship on How Women’s Rights became Human Rights: Gender, Socialism, and Post-Socialism in Global History, 1917-2017. This is also the subject of her current book project on women’s rights and international communism in twentieth-century central Europe, the research for which has previously been supported by the Gerda Henkel Stiftung, the Zentrum für Zeithistorische Forschung in Potsdam, and the British Academy.