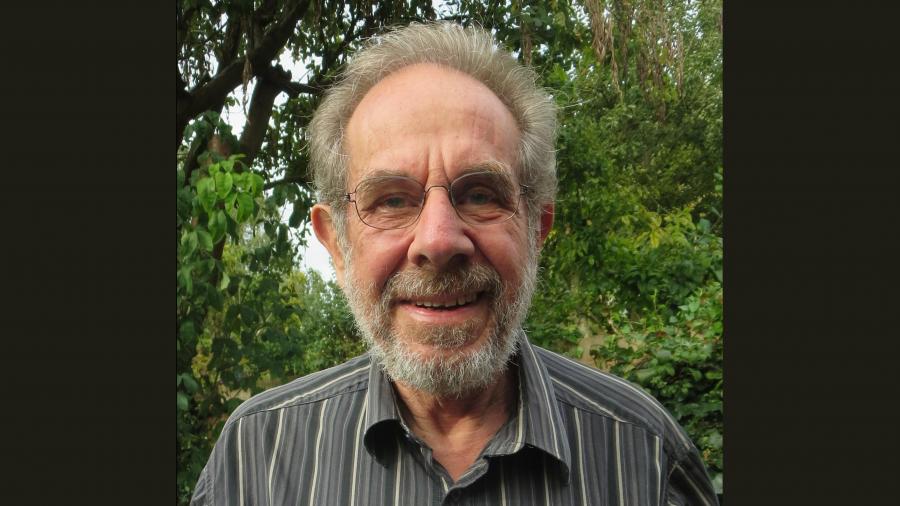 He has written or edited 20 books and over 720 scientific papers and book chapters.

He has been awarded the Littler Prize and the Littler Lecture of the British Society of Audiology, the Silver and Gold medals of the Acoustical Society of America, the first International Award in Hearing from the American Academy of Audiology, the Award of Merit from the Association for Research in Otolaryngology, the Hugh Knowles Prize for Distinguished Achievement from Northwestern University, and an honorary doctorate from Adam Mickiewicz University, Poland.

A loudness model developed in his laboratory forms the basis for an ANSI Standard and an ISO standard. He is a Trustee of Action on Hearing Loss and a Patron of the British Acoustic Neuroma Association.

Brian’s current research is focussed on the development of improved diagnostic tests of hearing and the use of the test results to improve the selection and fitting of hearing aids. Together with his colleague Professor Aleksander Sek (a former visiting fellow at Wolfson College) he has developed software for conducting several hearing tests. The software is widely used by other researchers and can be freely downloaded from his website.