Alun is a Professor of Veterinary Diagnostic Pathology and a Director of Studies in Clinical Veterinary Medicine. 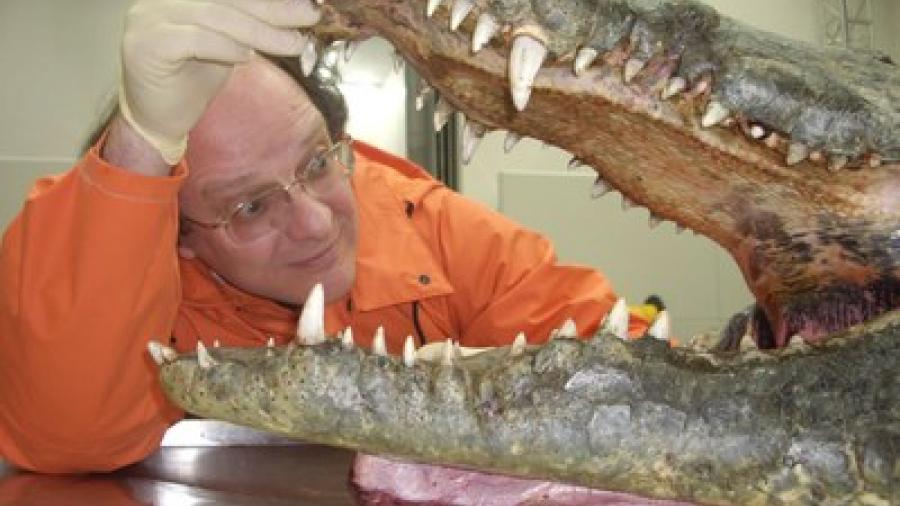 Alun received his BVMS at the University of Glasgow in 1985 and his PhD from the University of Cambridge in 1989. He is interested in the pathology of blast injury, the mechanisms of neurodegeneration in chronic neurodegenerative diseases – prion diseases, Alzheimer’s disease and Parkinson’s, and the mechanisms underpinning pathogenesis of Streptococcus suis type 2 meningitis

Since 2009, he has been Professor of Veterinary Diagnostic Pathology where he is responsible for provision of pathology diagnostic services and pathology support to research projects; provision of teaching in veterinary pathology. He is the Director (elect) of Teaching, the Chair of Department’s Ethics and Welfare Committee and the Co-ordinator of the Senior Clinical Training Scholarship programme. From 1997 onwards, he has supervised of five PhD students, two Masters students (research Masters), and co-supervised 6 successful pathology Training Scholars (Board qualifications).

2003-2009: Professor of Pathology and Infectious Diseases, The Royal Veterinary College, University of London

Alun leads a research group whose current focus in determining the mechanism of neurodegeneration in chronic neurodegenerative diseases, particularly prion diseases such as Creutzfeldt-Jakob Disease, and also Alzheimer’s disease and Parkinson’s.

For all these three peptides, the concentration required to cause synaptic damage in cultured neurons is 1/1000 that required to cause cell death – reflecting the pathogenesis of these diseases in vivo where synaptic loss occurs prior to cell death, and when concentrations of the toxic peptide in the affected areas of the brain are lower. These studies have also clearly demonstrated that cross-linking molecules of the outer membrane leaflet protein PrP (prion protein) causes dense packing of their GPI anchor within lipid rafts – and this triggers a signaling cascade that results in synapse loss and cell death.

These signaling pathways include the phospholipase-cyclooxygenase-prostaglandin pathway as inhibition of that pathway abrogates toxic effects of PrP and the Ab peptide of Alzheimer’s disease. Activation of this pathway is lipid-raft dependent as dispersion of rafts inhibits the pathway activation and PrP toxicity. Indeed, the group’s recent studies have demonstrated that Ab toxicity is mediated through aggregation of PrP GPI anchors in the lipid rafts, confirming a common toxicity pathway in these two diseases.

In contrast, the a-synuclein protein of Parkinson’s appears to act via a non-PrP mediated manner. In complementary studies, Alun’s group has demonstrated, for the first time, that activation of phospholipase A2 by abnomal forms of PrP at the cell surface results in it binding to type III tubulin, indicating that alterations in neuronal transport systems may contribute to the degenerative effects of these peptides. This work has been funded by a succession of EU contracts. He collaborates with Steve Gentleman (Imperial College, London) in a project funded by Parkinson’s UK aimed at identifying markers of early synaptic degeneration in Parkinson’s, with the aim not only of furthering understanding of pathogenesis and spread of this disease within the brain, but in a potential diagnostic indicator of neurodegenerative disease.

Alun is also part of a collaboration with Kate Brown, Chiara Bo, Ben Butler, the Department of Physics, University of Cambridge and the Institute of Shock Physics, Imperial College, London investigating the pathological effects of blast injury (shock wave injury) to a range of tissues. This project is funded by the Royal British Legion.

In addition, Alun has an interest in the pathogenesis of Streptococcus suis type 2 meningtits, and supports clinical research conducted by colleagues within the Department, and provides pathology support to several studies within University of Cambridge and allied Institutes.