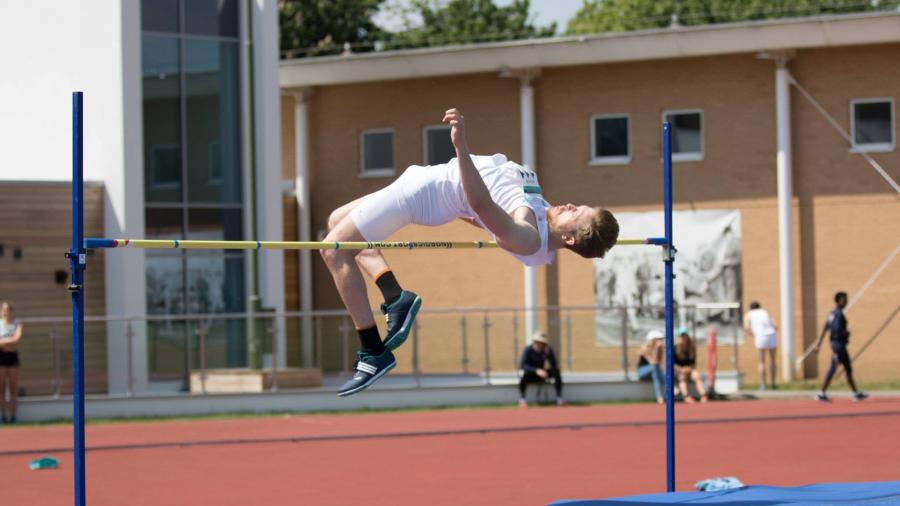 At Wolfson, we pride ourselves on having ‘one of the two best college gyms in Cambridge’ (the other one being at Jesus) — an opinion held by virtually all University-level athletes. Given how much Cambridge students usually reserve praise for their own colleges, this is quite impressive. The refurbishment of the gym this year was a major task that had been set into motion by my predecessor Dennis Mubaiwa, who did a fantastic job and continued to be a big help this year.

However, lifting weights is not the only way that Wolfson students shake out the stresses of academic life and find balance for their mental and physical well-being. Many sports societies have been active this year, most notably our rowers and the very successful men’s football team.

The Boat Club wrapped up a very successful year with a thrilling four days of May Bumps, with three out of four teams blading, and the club winning the Pegasus Cup and the Michell Cup for the first time ever. A men’s team also travelled to race at the 2018 Zhengzhou Longzi Lake University Rowing Regatta in China in April. There are hopes that both a men’s and women’s crew could return to the event next year.

Under the captainship of Jack Vanderpump, the football team — which only formed in October 2017 — promptly managed to win both the cuppers and the MCR league, as well as the league 6-a-side, bringing back three trophies to display in the Lee Room.

Wolfson basketball, cricket, pool, and women’s football all had great seasons in their inter-college leagues. Zening Chen revived the table tennis club and, thanks to Daniil Baryshnikov, we now have an official Wolfson team in Tiddlywinks — a sport considerably less known and possibly even more Cambridge than Quidditch!

Michal Barabas travelled to St. Moritz, Switzerland with the CU ice hockey team to play in the 100th Varsity match, described as the ‘oldest rivalry in hockey history’.

I must also mention Beng ‘Brian’ Thye Tan for coordinating the very popular dance classes we have at Wolfson which attract many people from across the university community.

At the University level, an impressive number of Blues and half-Blues were awarded to Wolfson students this year. These include:

Cricket blues of a different kind

Finally, the annual President’s Cup cricket match took place in June at the Downing Sports Ground. Unfortunately the student team was defeated by the President’s XI team 115–74, despite a valiant effort from novices and experienced players alike.