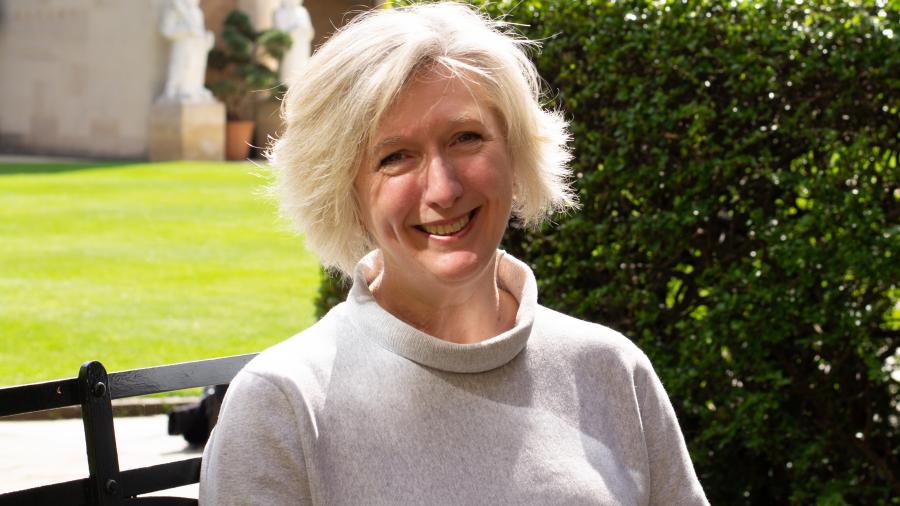 Joanna Cheffins will join us in early summer as the sixth Bursar of Wolfson College.

We are delighted to announce that Joanna Cheffins will be our new Bursar.

Joanna comes to Wolfson with extensive experience in the legal and charity fields, as well as a deep knowledge of Cambridge as an alumna (Newnham), former Associate Fellow (Clare Hall and Newnham), and through holding a senior position in the University administration for 15 years.

She obtained a law degree at Newnham College and then, after a short stint at the European Commission in Brussels, qualified as a solicitor. She spent a few years in commercial private practice in the UK before moving to Vancouver, Canada, where she requalified as a Canadian lawyer and practised in the field of corporate finance.

Joanna is familiar with Wolfson as she only lives "a four-minute cycle ride away" and is acquainted with some College members and Fellows. She has been to Formal Hall ("the food was really good") and is drawn to the College's community and ethos.

"It was lovely when I came into the Porters' Lodge and the Porters said, "Hello Bursar.""

"The concept of the postgraduate and mature College is really attractive to me. I see Wolfson as a cosmopolitan community where people have really committed to coming here and they've made thoughtful decisions about what they want to do academically. I also like the idea it's all on one site so you really can get to know everybody. I know that my predecessor, Christopher Lawrence, did so much of the hard work during his tenure getting a great team together and the finances stable here at Wolfson, so I hope to build on that work."

With her experience in governance and strategic partnerships, she is also looking forward to contributing to the strategic planning process.

"It's a great time for me to come with the new strategy because I can be fully part of bedding that down. I'd like to say that in five to 10 years we'll be able to see how Wolfson goes from being a very successful College — which it is — to a place that really distinguishes itself in the Cambridge community.”

President of Wolfson, Professor Jane Clarke, said, “We are very much looking forward to having Joanna join us as Bursar. She has the experience and energy to manage the many aspects that the role requires and, with her friendly and approachable manner, I know she will fit in very well to the Wolfson community."

A warm welcome to Joanna. 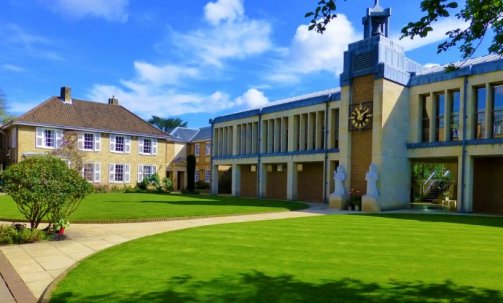 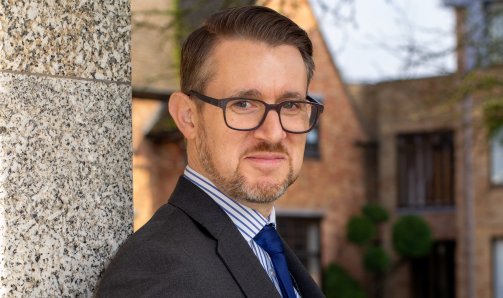 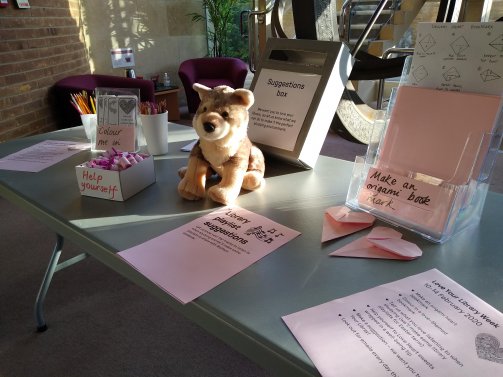 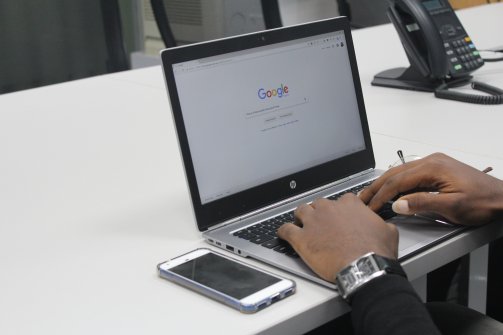 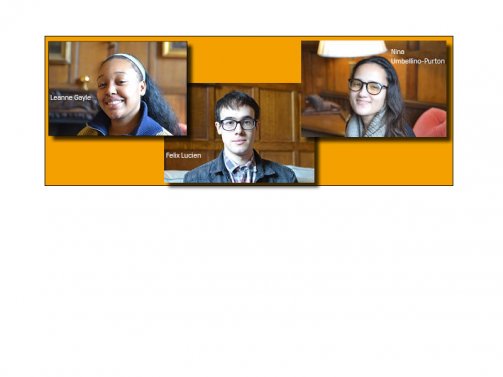 Member of the Month - Churen Li 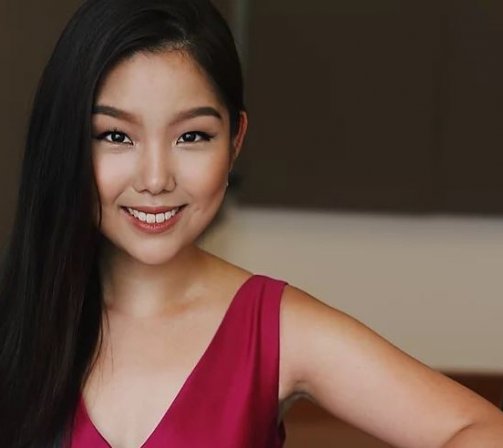 Of medicine and the military: new work by Wolfson student journalists 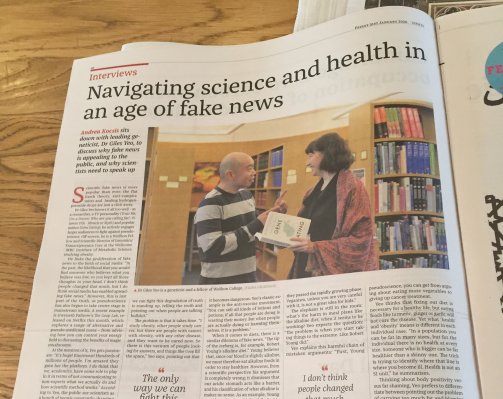 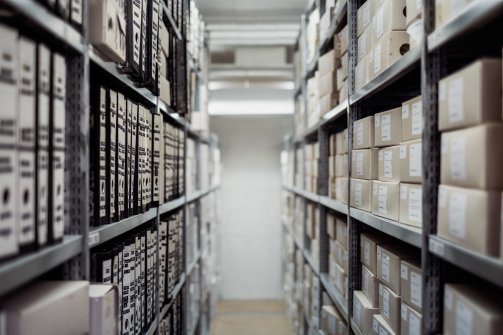