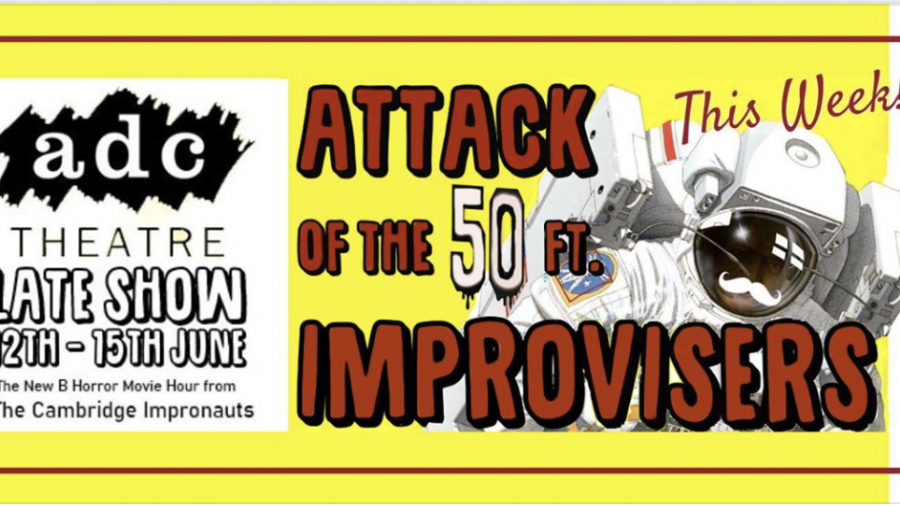 Treat yourself to some culture this weekend and support fellow Wolfson students and alumni at the theatre and the opera.

After a day standing out in the rain cheering on the Wolfson College Boat Club, what could be better than some culture?

Alumna Olivia Gillman (2015, Education) is performing as part of the Cambridge Impronauts from Wednesday to Saturday at 23.00 at the ADC Theatre. The show, Impronauts: Attack of the 50ft Improvisers, is a "thrilling improvised B-movie based entirely on your suggestions! Against all odds, our unlikely heroes will battle against otherworldly foes based entirely off audience suggestions. Buckle in for crazy characters, terrifying plot twists and horrendously dramatic death scenes."

The show opened last night and here's what some of the audience members had to say:

Holly - “I had my first experience of improv last night and I’m a convert. I laughed (at and with the company) through the whole show - bring on the next one !”

Ed - “the music was really impressive, the cast did a great job of tying everything together, it was just really really funny. So glad I went”

Also on Saturday, tenor Andrei Smid  and multi-talented cricket player and singer Angus Mathieson will both be performing in the Cambridge University Opera Society's May week opera "die zwillingsbruder" or "twin brothers" by Schubert.

This light-hearted farce, transposed into a collegiate Cambridge setting, follows young Elizabeth, who, upon her birth, was subject to a marriage contract by her College Master father with the rich general Frank Pike. Pike then leaves for war and Elizabeth falls in love with young student Anton. On the day she comes of age, Frank suddenly returns, demanding the marriage contract be honoured. This throws everyone into a confusion heightened by the return of Frank’s long-lost identical twin brother Frederick.

This new and exciting production of a rarely performed work promises to explore Schubert’s opera in a unique way, particularly in the translation of the libretto into English and the relocation of the comedy to Edwardian England. There are two shows on Saturday; book tickets here. 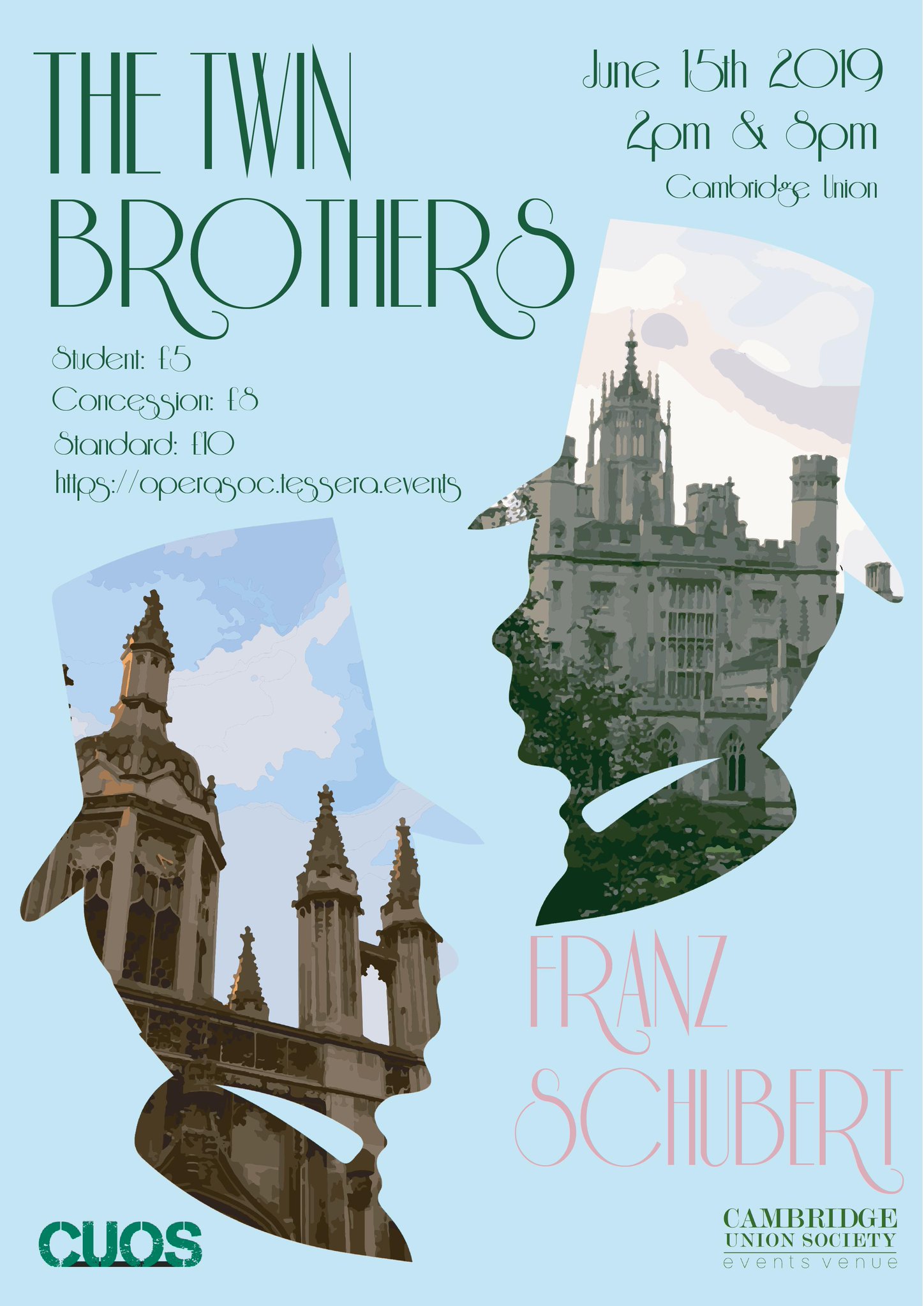