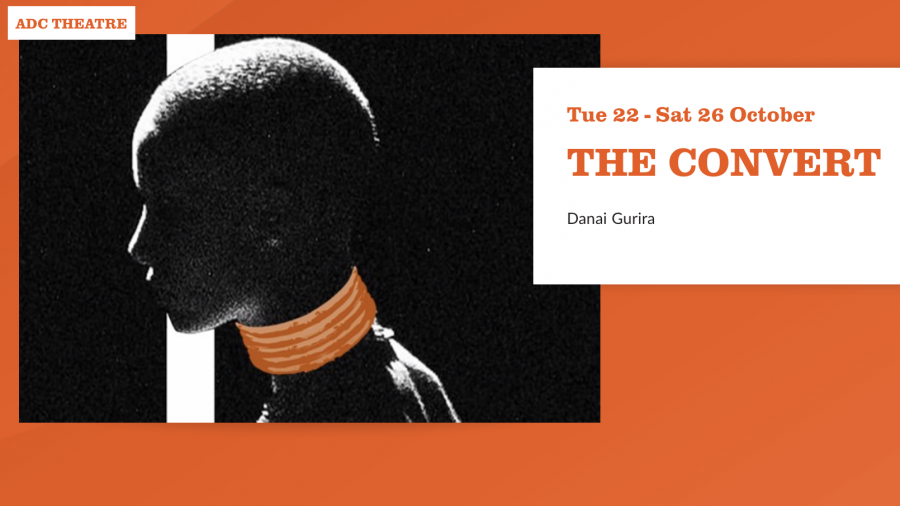 The ADC's production of The Convert features the largest all-black cast in the theatre's history, which includes another familiar Wolfson face, medic Dayo Afolabi.

Adedamola Laoye, in the second year of an undergraduate Political Science degree, is breaking new ground at the ADC Theatre with the first-ever student production of The Convert this week.

The play, which was written by American playwright Danai Gurira, is set in 1896 in Rhodesia. The central character Jekesai has just been given a new, Catholic name by Chilford, the only black Roman Catholic teacher in the region. Chilford has decided that Jekesai will be known as Ester, wear European clothing and speak only in English. She’s torn away from everything that she knows by a fellow African who earnestly believes the promises of the White man.

“You need a name that expresses the Christian faith - Mary- mother of Jesus - is the most blessed name - but I just named another girl that this afternoon, ahh, there is Ruth - but I hate names of monosyllables so - ESTER! Yes, that is it, that is your name. Ester, she was a woman of great, great courage, saved her people in fact, second only to the Virgin Mary in Holy women in my opinion. And you look like one - indeed you do, you do.”

Adedomla first saw the play in London when he took his mother to see a performance at the Young Vic. He says, "We were mesmerized by how the British Empire's system of colonisation gripped the characters on a staunchly political and strikingly interpersonal level. Through the brilliance of the actors most notably; Paapa Essiedu and Letitia Wright, the audience were given an in-depth and intimate glimpse into how pervasive the British system of indirect rule in Africa was during the nineteenth century.

It was especially intriguing to see how British occupation and the concept of ‘civilizing the savage’ had been internalised by the characters, as tribal loyalties and family bonds were torn apart only to be replaced by forced labour, imposed taxation, resource extraction, foreign religions and incompatible cultural norms.  After watching such captivating performances, I decided this was exactly the kind of nuanced, compelling and discreetly funny storytelling that Cambridge and indeed British theatre needed to see and hear. "

"I found myself resonating greatly with our central character, Jekesai, as she attempts to exert her autonomy in a period and situation where female self-determination was non-existent. I was glued to how she formed a close bond with an intermediary colonial catholic priest Chilford Ndlovu, and how through this bond, his facade of self-assuredness in his decision to be one of the ‘converted’ slips, and an internal uncertainty and insecurity is unearthed."

"The struggle for identity is key to Gurira’s narrative and I see many parallels when analysing the existence for many students at Cambridge University." 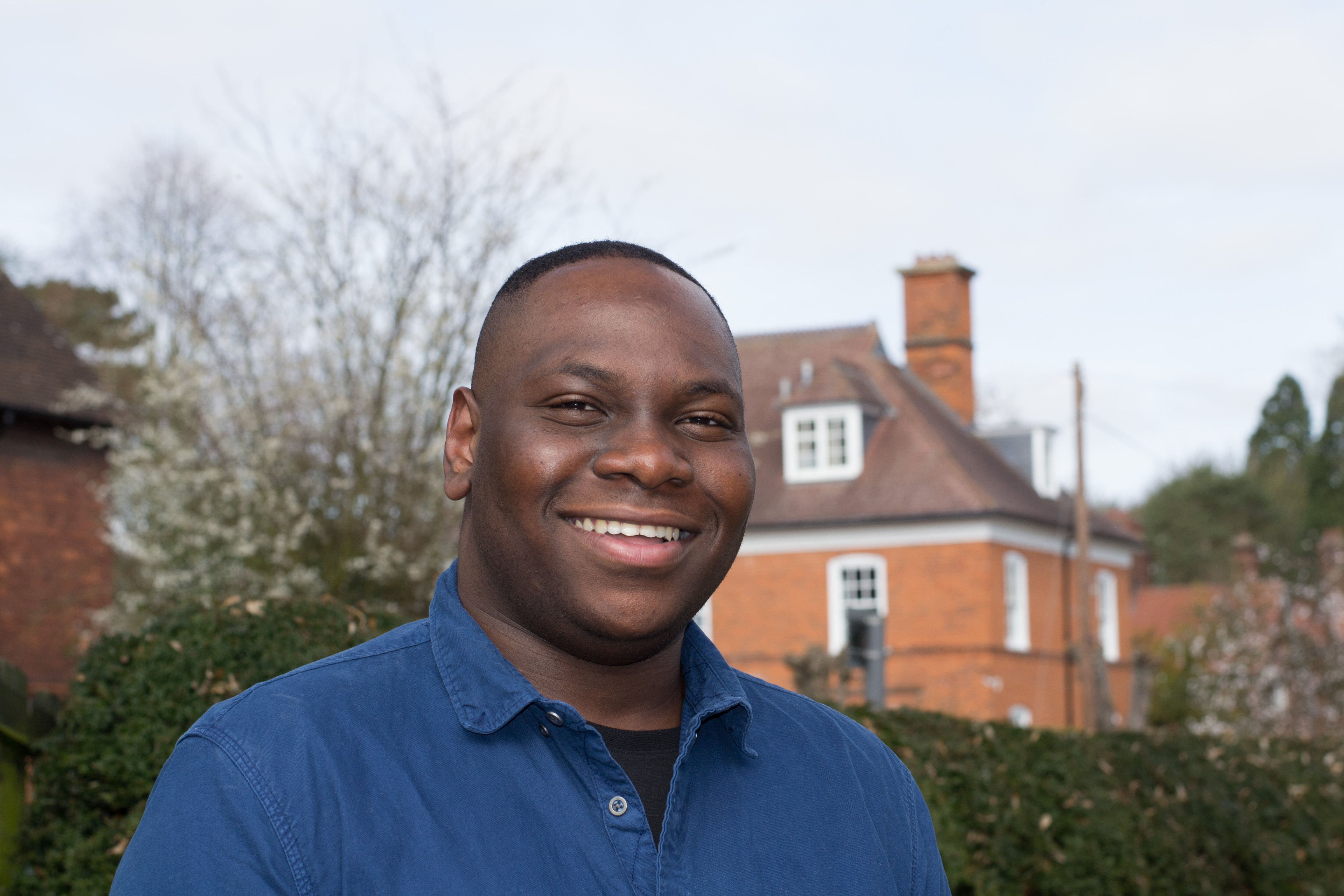 Adedamola has previously had a few acting roles in Cambridge, the first being Fences (Michaelmas 2017) and Sizwe Bansi Is Dead (Lent 2018). He also took his first trip to the Edinburgh Fringe producing the three-man comedy FootDarks which he says, "was really successful, with the acts being approached by agents and The Guardian running a feature on the group which will be released later on in the year!"

We wish Adedamola every success with The convert and urge all Wolfson members to attend a performance this week. Tickets are available from the ADC box office.