Professor Sarah Worthington (1992) was given the honour in this year’s Queen’s Birthday Honours List for services to English Private Law.

Dame Sarah is Downing Professor of the Laws of England in the Faculty of Law at the University of Cambridge and is a Fellow of Trinity College, Cambridge.

"Sarah Worthington is one of the most prolific, original and influential academics working in the broad field of private law. Between 1997 and 2011, she worked in the Department of Law at the London School of Economics, from 2003 as Professor; during that time, she also served as Pro-Director for Research and External Relations. Since 2011 she has been Downing Professor of the Laws of England at the University of Cambridge, and is currently also a Deputy Vice Chancellor of the University; in 2012 she helped found, and is Director of, the Cambridge Private Law Centre, which promotes informed debate across all branches of private law including obligations, property, family and private international law. Much of her academic writing is driven by a desire to address legal difficulties that worry her. Her book on Equity (2003, 2nd edition 2006) provides a rational and principled overview of the core concepts of Equity, and persuasively argues the case for a coherent substantive integration of Common Law and Equity in order to resolve controversial questions raised by our dual system of law: decisions taken by the Supreme Court in the last five years seem increasingly to reflect concepts in this much-cited book." 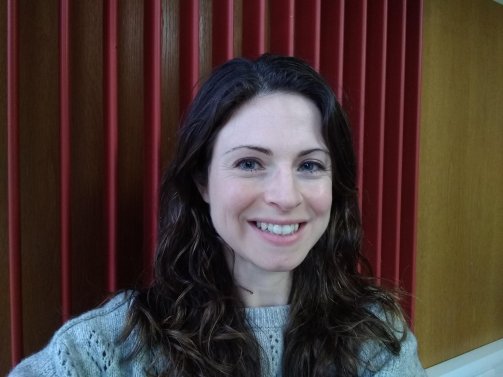 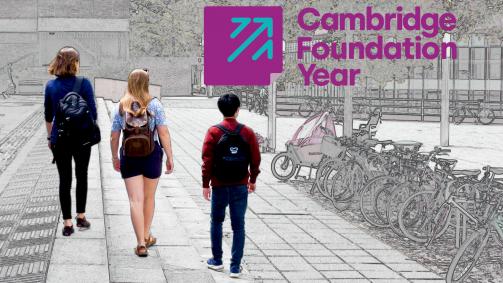 How do you measure mindfulness? 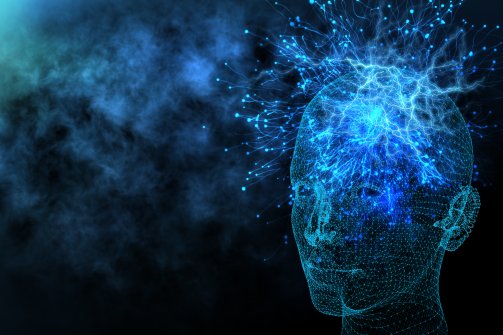 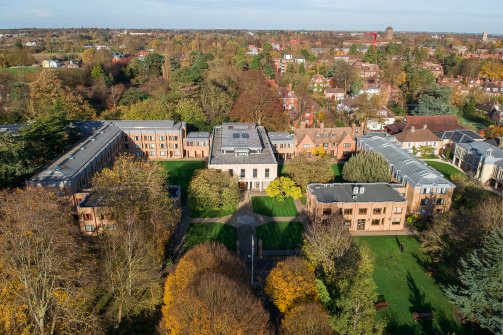 Keeping the College singing during the pandemic 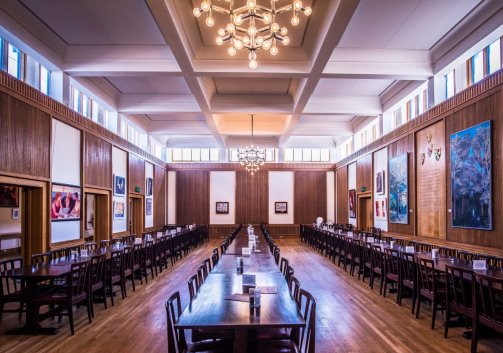 Important update on returning to College 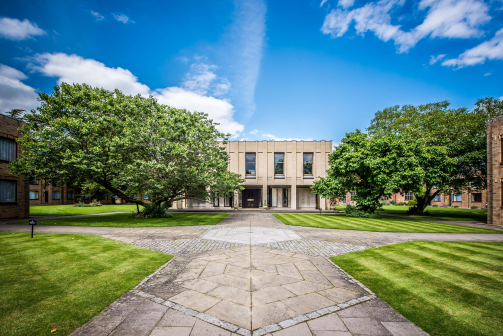 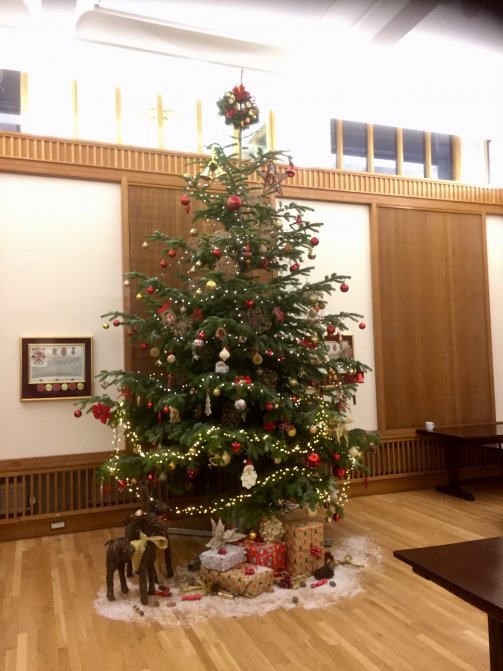