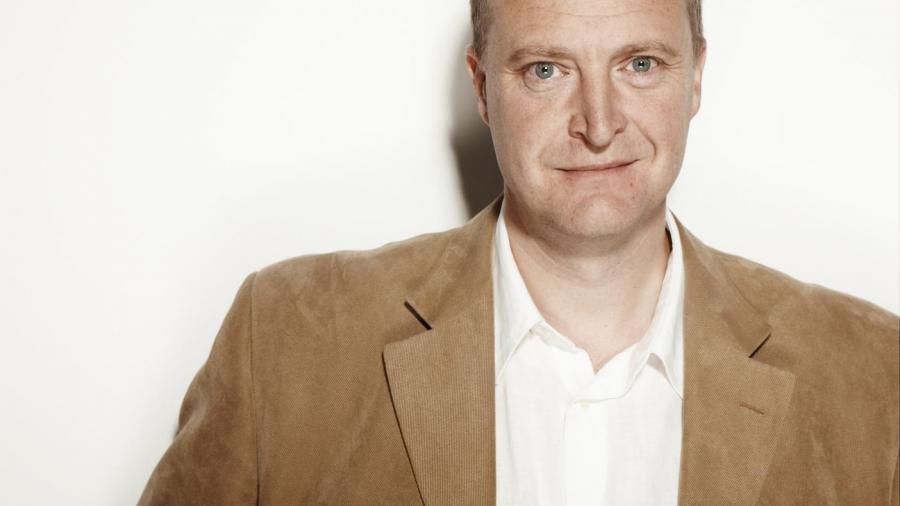 This Saturday, 2 June, a very special concert will be performed at the Lee Hall as part of the Lunchtime Concert series.

Wolfson Visiting Fellow Matthew Woolhouse will be performing a selection of his own compositions, including one inspired by the College entitled Ring True.

Matthew originally studied composition with Robert Saxton at the Guildhall School of Music in London. His music has been widely performed both in the UK and in Canada. Recent performances include two new choral pieces, Watchman's Word, written for Wolfson's Advent carol service, and Ach, arme Welt, premiered at the College's Lent concert. Upcoming premieres include two new pieces for children's voices and piano, which will be performed on 9 July by King's Junior voices in King's College Chapel under the baton of Wolfson Director of Music, Lynette Alcántara.

Lynette says, "Matthew is a British pianist and composer with a truly individual compositional style. He has previously written pieces for the College Chamber Singers - we feel very lucky to have him performing for us again."

Ring True features a bell-like theme that represents the 'Bursar's Bell' located outside the Chancellor's Centre. At various points, the music becomes increasingly agitated and unruly (perhaps reflecting the cut and thrust of college life), only to be calmed once again by the sonorous ringing of the bells.

Formerly a Junior Research Fellow at Wolfson (2007-2011), Matthew returned to Cambridge last year from McMaster University in Hamilton, Ontario, whilst he is on a sabbatical year. At McMaster, Matthew is an Associate Professor of Musical Cognition, teaching courses in music theory, analysis, composition and keyboard harmony. He is also director of the Digital Music Lab where he and his group research aspects of musical cognition, including group dancing and interpersonal memory, eye movements made in response to dance, and dance technology for the rehabilitation of people with Parkinson's disease.

The concert will take place at 1.30pm in the Lee Hall.