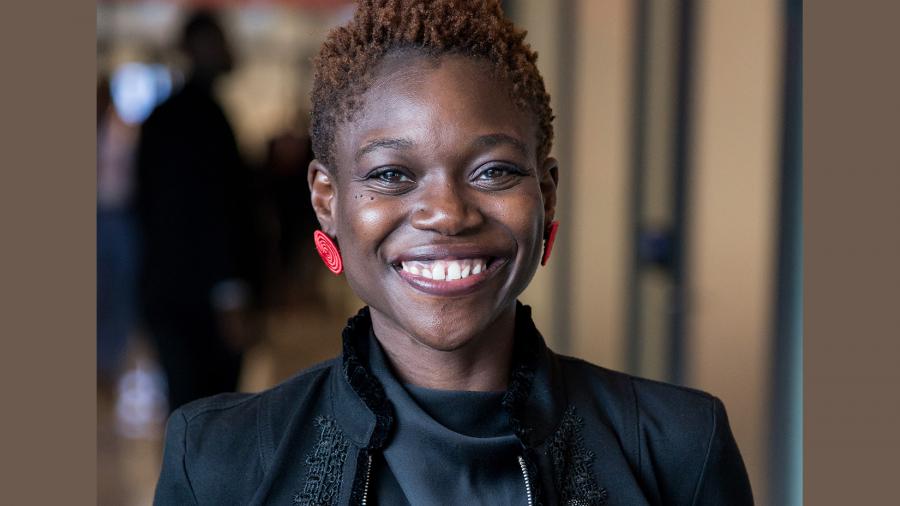 Speaking on BBC Sounds programme, Inside Science, Dr Oni stressed the importance of a vaccination and intervention approach that understands and addresses existing inequalities:

“What we have seen with the experience of the COVID pandemic so far,” says Dr Oni, “has been one of amplification of pre-existing health inequalities across the country. Even before the pandemic, for example, we know uptake of vaccinations varied across different population groups, and lower in black and minority ethnic groups. We know that deaths during pregnancy again differ. So by various health outcomes, we know that these health inequalities exist.

“When it comes to vaccination and ensuring we interrupt transmission and really try to bring this pandemic to an end, it’s critical that we adopt an equity lens, so we’re not just saying as many people as possible need to get this vaccine – but given that we have seen higher deaths and higher hospital admissions and severe illnesses from people in the black and minority ethnic groups, it’s really critical that the uptake of the vaccines is adopted across these populations and groups as well, otherwise it could potentially widen this health inequality that we’re already seeing.”

Dr Oni, who is a Public Health Physician Scientist and urban epidemiologist, as well as a Clinical Research Fellow with the Global Public Health Research programme, also spoke of the importance of understanding the needs and nuances of different black and minority ethnic groups, and that interventions should be tailored accordingly in order to more effectively tackle the pandemic:

“When you start trying to understand what the situation is on the ground and you’re trying to develop interventions that target particular the barriers experienced by different groups, it’s critical that we then understand the nuance in that,” she said.

Recent research indicated that some black and minority ethnic groups might be less likely to take a vaccine if offered. According to Dr Oni, that lack of trust is a reflection of both historical and contemporary practices, not least of which is a backlog of unethical research and underrepresentation of ethnic groups in research. It is also, she says, rooted in people’s day-to-day experiences in accessing health care and the discrimination they experience there. That’s why it’s so important that we get the approach to vaccinations right now, because “what we do today is building future trust.”

You can hear the full BBC Sounds programme on the BBC website.