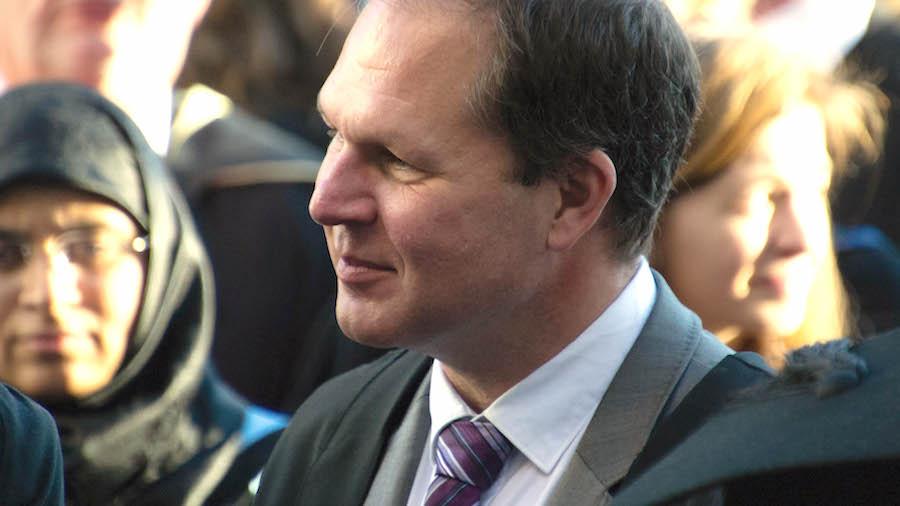 Study by Fellow and Tutor Dr Martin Vestergaard reveals that our brains can be unreliable when evaluating experiences.

New research, published today in The Journal of Neuroscience, has revealed that two different parts of the brain are activated, and compete with each other, when we make decisions based on past experience. They can cause us to overvalue experiences that end well despite starting badly, and undervalue experiences that end badly despite starting well - even if both are equally valuable overall.

“When you’re deciding where to go for dinner, for example, you think about where you’ve had a good meal in the past. But your memory of whether that meal was good isn’t always reliable - our brain values the final few moments of the experience more highly than the rest of it,” said Dr Martin Vestergaard, a researcher in the University of Cambridge’s Department of Physiology, Development and Neuroscience, who led the study.

“If we can’t control our in-built attraction to happy endings, then we can’t trust our choices to serve our best interests.”

The part of the brain called the amygdala works out the ‘objective value’ of an experience - the overall tastiness of a three-course meal, for example. Meanwhile a brain region called the anterior insula was shown to ‘mark down’ our valuation of an experience if it gets gradually worse over time.

The further back in time an experience was, even if still quite recent, the less weight it carries in making the next decision. The researchers call it the ‘happy ending effect’: we tend to make decisions based on previous experiences that ended well, irrespective of how good the experiences were overall.

In the study, twenty-seven healthy male volunteers were asked to choose which of two pots of coins, viewed on-screen one at a time, had the greatest total value. They watched as coins of varying sizes - representing their value – fell from the pots in quick succession, while a brain scanner revealed what was happening in their brain using functional magnetic resonance imaging (fMRI). The task was repeated several times with different sequences of coins.

The volunteers systematically chose the wrong pot when the coins decreased in size towards the end of the sequence. This reveals that the brain was imposing a penalty on the whole sequence, irrespective of its total value, when the ending was not good. The effect varied from person to person, but only a few were able to ignore it entirely and make a completely rational decision.

The results verify theoretical models of decision-making, and challenge the popular belief that sub-optimal decision-making is routed in the amygdala - the primitive part of our brain - whereas more astute reasoning happens in the more evolved part. They show that our evaluation of an extended experience is encoded robustly in the amygdala.

The attraction to the final moments of an experience is a fundamental mechanism in the human brain and important to be aware of, say the researchers. While there are clear advantages to paying attention to whether things are on an upward or downward trajectory, our judgements can fail us when we try to evaluate an overall experience afterwards.

While bad decision-making in the context of eating out might not be disastrous, this inaccurate valuation in summarising past events could lead to bad choices when using the information to make decisions for the longer-term – for example, deciding which politician to vote for.

“Our attraction to the quality of the final moment of an experience is exploited by politicians seeking re-election; they will always try to appear strong and successful towards the end of their time in office,” said Vestergaard. “If you fall for this trick, and disregard historical incompetence and failure, then you might end up re-electing an unfit politician.

“Sometimes it’s worth taking the time to stop and think. Taking a more analytical approach to complement your intuitive judgement can help ensure you’re making a rational decision.”

This research was funded by Wellcome.

This story was originally published by the University of Cambridge.