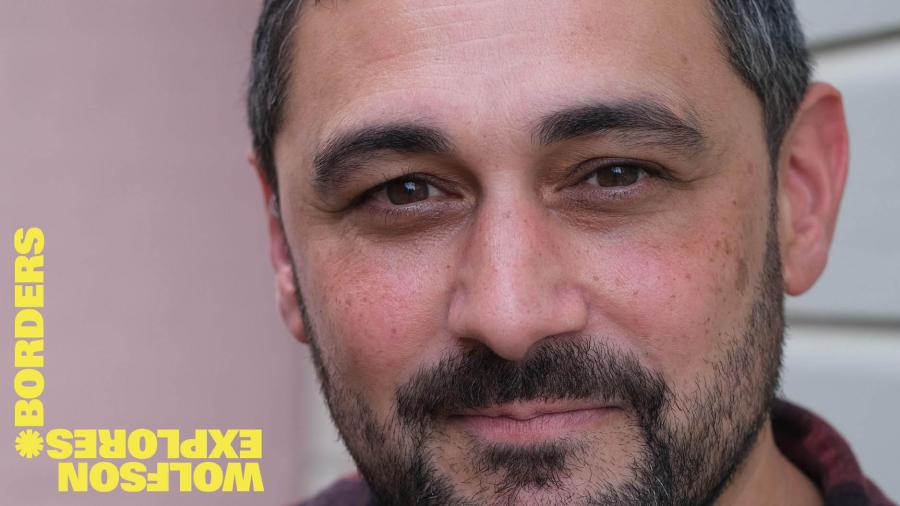 This year’s Lee Seng Tee Distinguished Lecture is sold out, but you can watch the live stream in the College Club Room or on our website (Wednesday 24 Nov, 6pm).

We are delighted to have geneticist, author, and broadcaster Dr Adam Rutherford as our speaker this year.

Adam writes and presents documentaries for BBC radio and television, with a substantial body of work covering everything from “evolution, genetics, anatomy, art, and spider-goats.” On radio, he presents Inside Science and The Curious Cases of Rutherford and Fry, his most recent programme, Long Covid, addressed his own experience with COVID-19, and he is a frequent guest on the Infinite Monkey Cage, along with numerous other programmes.

He is the author of numerous books, including Genetics (2018) and A Brief History of Everyone Who Ever Lived (2016). How to Argue with a Racist (2021), was described by Caroline Criado Perez as “the ultimate anti-racism guide”.

Adam is an Honorary Fellow at UCL, where he teaches the history of eugenics, race science, genetics, and science communication, as well as at universities around the world.

He has written extensively on Darwin, the development of evolutionary theory, the Modern Synthesis, synthetic biology and genetic engineering, behavioural ecology, gene-culture co-evolution, human evolution, and ancient DNA. His most recent work concerns the relationship between science, eugenics and race.

On Wednesday, Adam will present ‘Race, Scientific Racism, and Genetics’, arguing that, while contemporary genetics has thoroughly demolished the biological concept of race, its legacy persists in our data, our labs, and our scientific language.

“I think the key things about my work in trying to understand the roots of scientific racism,” he says, “are that though contemporary genetics have absolutely demolished the case for race being a biologically meaningful classification, the roots of biology are inextricably entwined with the invention of race, designed to be in service of politics.

“The way we talk about race today has its origins in the construction of classifications of humans in the 18th century, which we still use today. All of these taxonomies were hierarchical, and clearly ranked White Europeans as superior to any other group - science martialled to prop up a political ideology.”

Wednesday’s talk will hit exactly upon this history: a history he argues is vital for scientists today to understand:

“It's important for scientists to know this history, not just because it is interesting, but because we carry its legacy in our labs and work today - in our datasets, in our staffing, and in our publications.

“Even though race has little biological utility, the racialisation of people has biological consequences, most notably in medicine. And whether we know it, acknowledge it, or deny it, science is always political. Knowing this, and acting on the structural biases in our culture and labs, will not only serve goals of equality, but will also facilitate better science, which is in service of humanity.”

The lecture will end with a live Q&A, followed by a drinks reception in the Lee Hall Foyer.

Catch up with previous Lee Seng Tee Distinguished Lectures in our Media Collection.