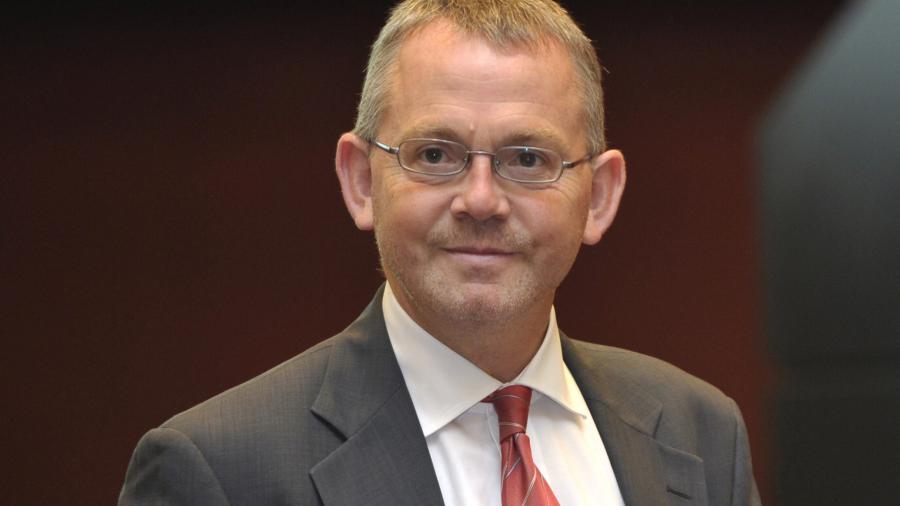 Fellow of Wolfson elected to prestigious fellowship for pioneering work on the causes of obesity and related cardiometabolic diseases.

Congratulations to Fellow of Wolfson Dr Nick Wareham on election to the Academy of Medical Sciences Fellowship for leading "trailblazing work" as the Director of the MRC Epidemiology Unit.

“It brings me great pleasure to congratulate the new Fellows, each of whom has pushed the boundaries of their individual research field. I am always delighted to see the Fellowship expand, adding fresh talent to our invaluable pool of high quality guidance, advice and expertise.

The newly elected Fellows include Professor Nicholas Wareham FMedSci, Director of the MRC Epidemiology Unit where he leads trailblazing work into the causes and prevention of obesity and type 2 diabetes."

Probing the genetic causes of obesity

Professor Wareham was one of the authors of a recent study on research into a genetic mutation that suppresses appetite. A paper about the work, Human Gain-of-Function MC4R Variants Show Signaling Bias and Protect against Obesity, was published in the journal Cell with the lead author Luca A Lotta, also a Wolfson Fellow.

The study relied on data from the UK Biobank, which recruited 500,000 people aged between 40-69 years in 2006-2010 from across the country. The participants have provided blood, urine and saliva samples for future analysis, detailed information about themselves and agreed to have their health followed.

The research was led by Professor Wareham along with Dr Sadaf Farooqi, Professor of Metabolism and Medicine at the University, based on her research into a particular gene, melanocortin 4 receptor (MC4R). For over 20 years  Dr Farooqi has studied MC4R and she and her colleagues have previously shown that genetic changes that disrupt the MC4R gene can cause obesity in people, which often begins in childhood.

Normally, MC4R induces the level of satiety, or the feeling of fullness after eating. This sends a signal to the body to stop eating. But in those people with a mutation the gene does not work and they never experience the feeling of fullness. This can cause them to overeat, raising the risk of obesity, diabetes and heart disease.

In this new study the researchers discovered that in some people mutations in the gene lead to the opposite effect. For these people the gene is turned on all the time, not just after eating. The researchers estimate that approximately 6 percent of people of European ancestry in the UK could carry these mutations.

When the researchers looked in detail at the genetic variants in laboratory experiments, they found that MC4R can send signals through a pathway – known as the beta-arrestin pathway – that had not previously been linked to weight regulation. Genetic variants that sent signals preferentially through this pathway were the ones driving the association with protection against obesity and its complications and, importantly, were also associated with lower blood pressure. Designing drugs that mimic the effect of the protective variants in MC4R could provide new, safer weight loss therapies.

Professor Wareham said, "Genetic studies of thousands of people and a functional understanding of the mechanisms behind protective genetic variants can really help us inform the development of a new generation of medicines for common diseases like obesity and diabetes that affect millions of people globally."