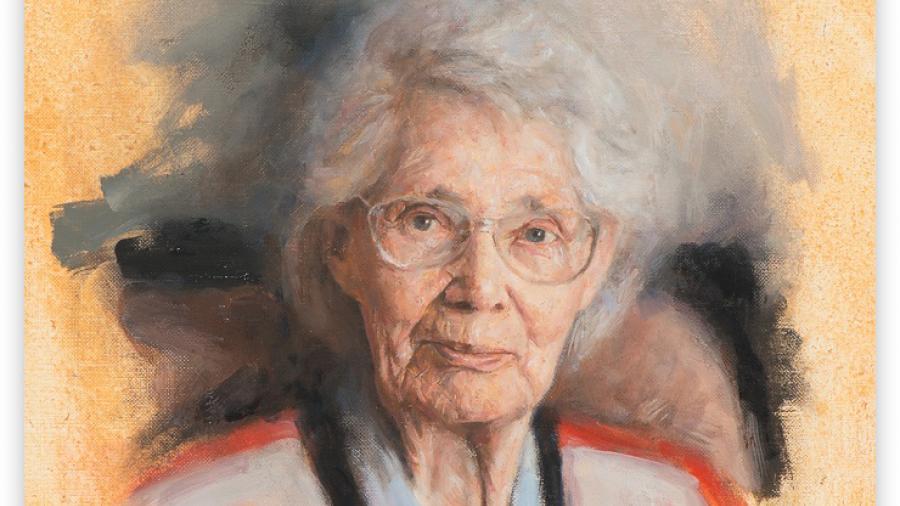 Mary Hesse, one of our first Fellows when the College was founded in 1965, generously remembered Wolfson in her Will by leaving a significant legacy to Wolfson.

It was recently decided that this generous gift will support Arts and Humanities PhD students in perpetuity from next academic year onwards.

In 1965, she joined Wolfson (when it was still known as University College) which, as a College that offered men and women Fellowships on an equal basis, provided her with a College affiliation in Cambridge. Mary maintained a close engagement with Wolfson throughout her later life. In 1971, she was elected FBA and she was awarded a Cambridge Honorary ScD in 2002. Following her retirement in 1985, she reverted to student status at Madingley Hall and pursued her long-standing hobby, carrying out extensive research on local agricultural and landscape history.

Our promises to you

For more information about leaving a legacy to Wolfson, please contact the Deputy Development Director, Geraldine Richard by email or phone +44 (0)1223 335912.

“Maybe you have to be a little crazy to do it”: Helene Hoffman on spending 14 months in Antarctica 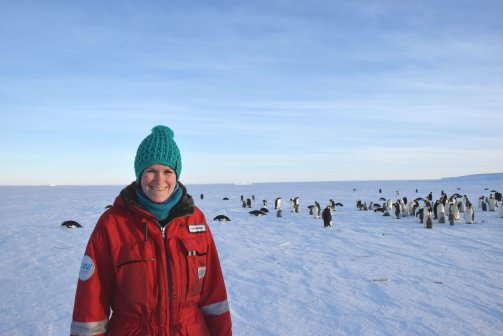 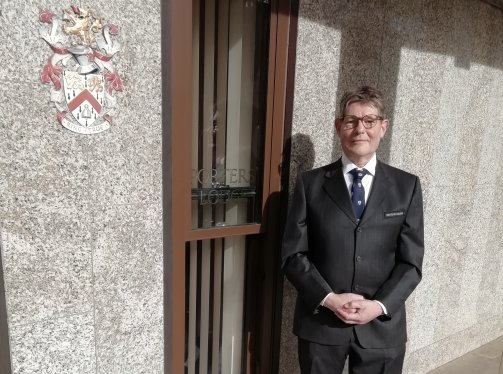 “There is just one fundamental thing that exists”: JRF proposes new ontology for quantum mechanics 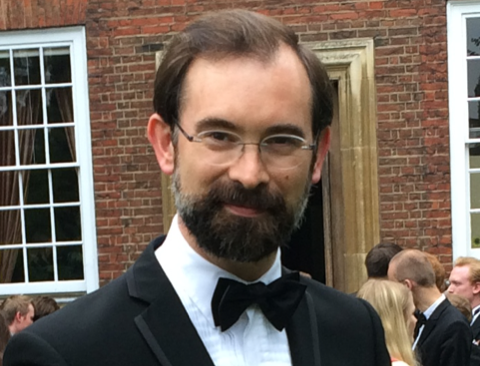 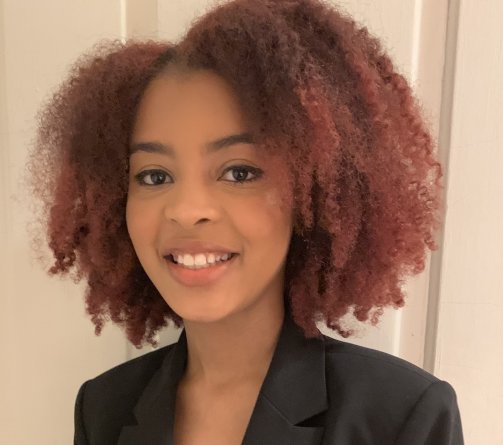 “Strangers stopped me on the street”: intergenerational impacts of a BBC4 documentary 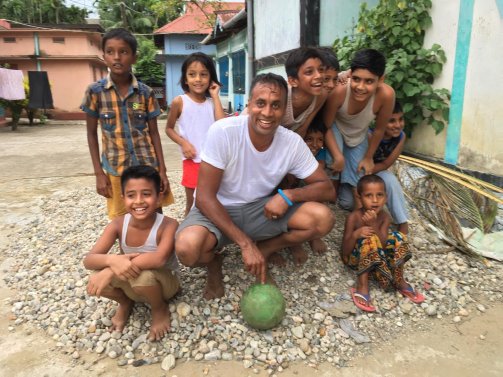 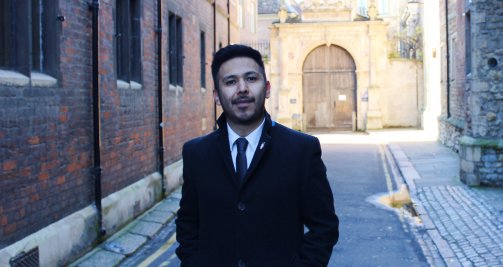 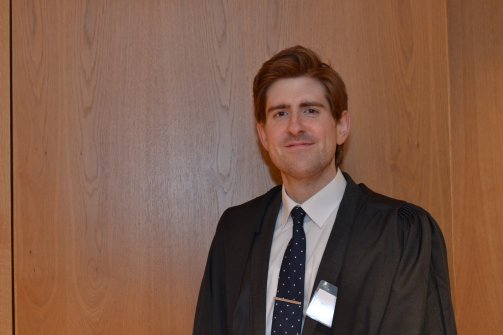