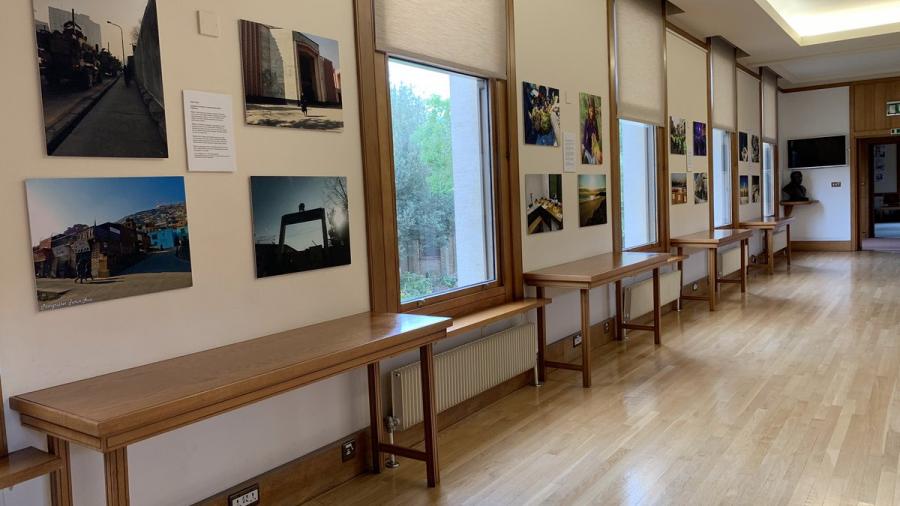 The current exhibition in the Gallery, Photos from the Field, was curated by student Hogai Aryoubi (PhD, Education) and features Wolfson postdoctoral students’ fieldwork. We are reproducing each students' work here, starting with Amy Batley (PhD, Architecture), Memory, Identity and Community: European Cities after Terrorism.

Photo 1: Members of the English Defence League, being led towards Manchester Piccadilly Train Station after a demonstration in Piccadilly Gardens on 20th October 2018. The activist group have cited a terror attack at Manchester Arena amongst various anti-Islamist grievances. 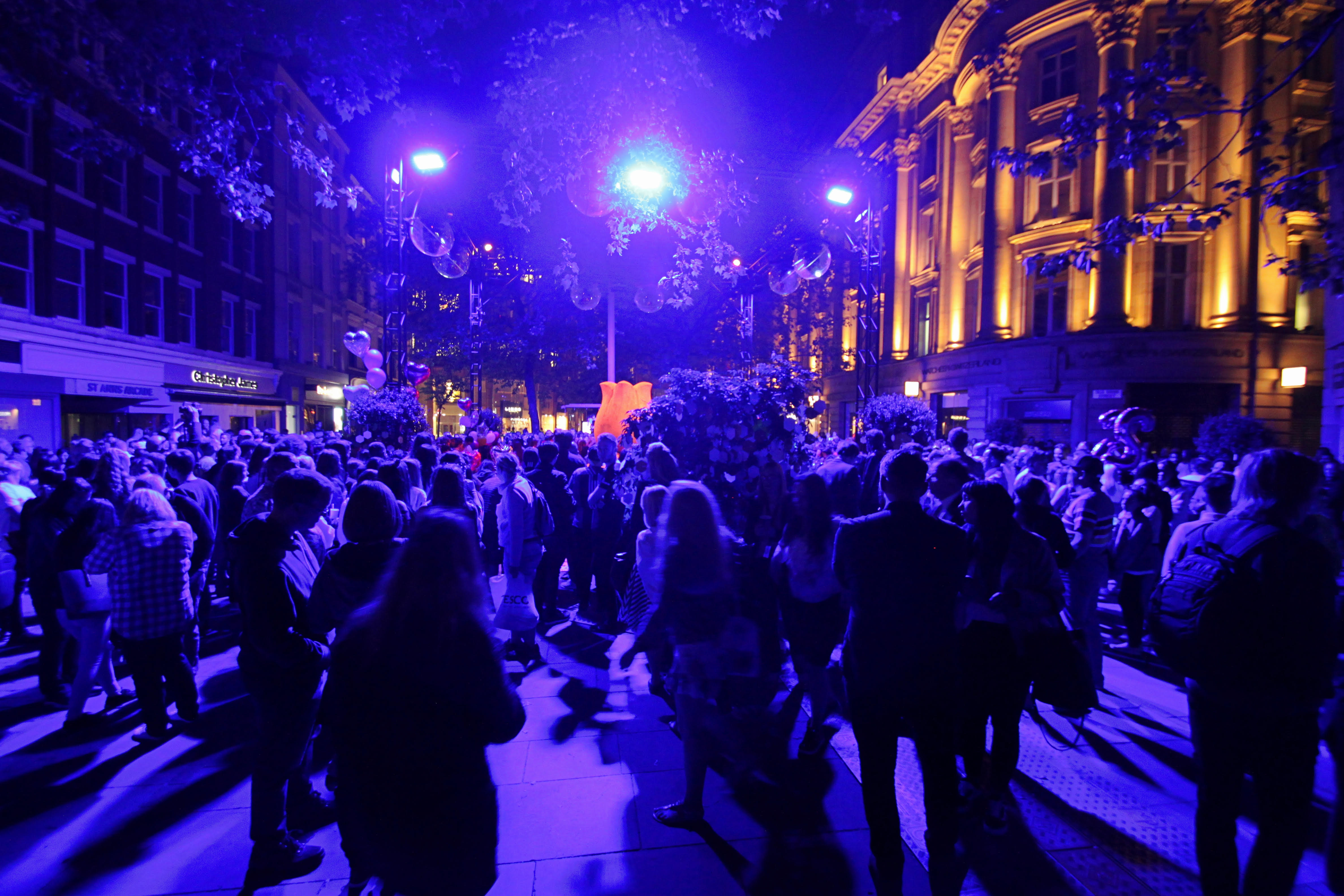 Photo 2: Crowds gathered in St. Ann’s Square at 10.31pm on 22nd May 2018 for a minute’s silence to mark exactly one year since the terror attack at Manchester Arena. The moment’s silence ended a series of events, throughout the day, across the city centre to mark the first anniversary of the attack. 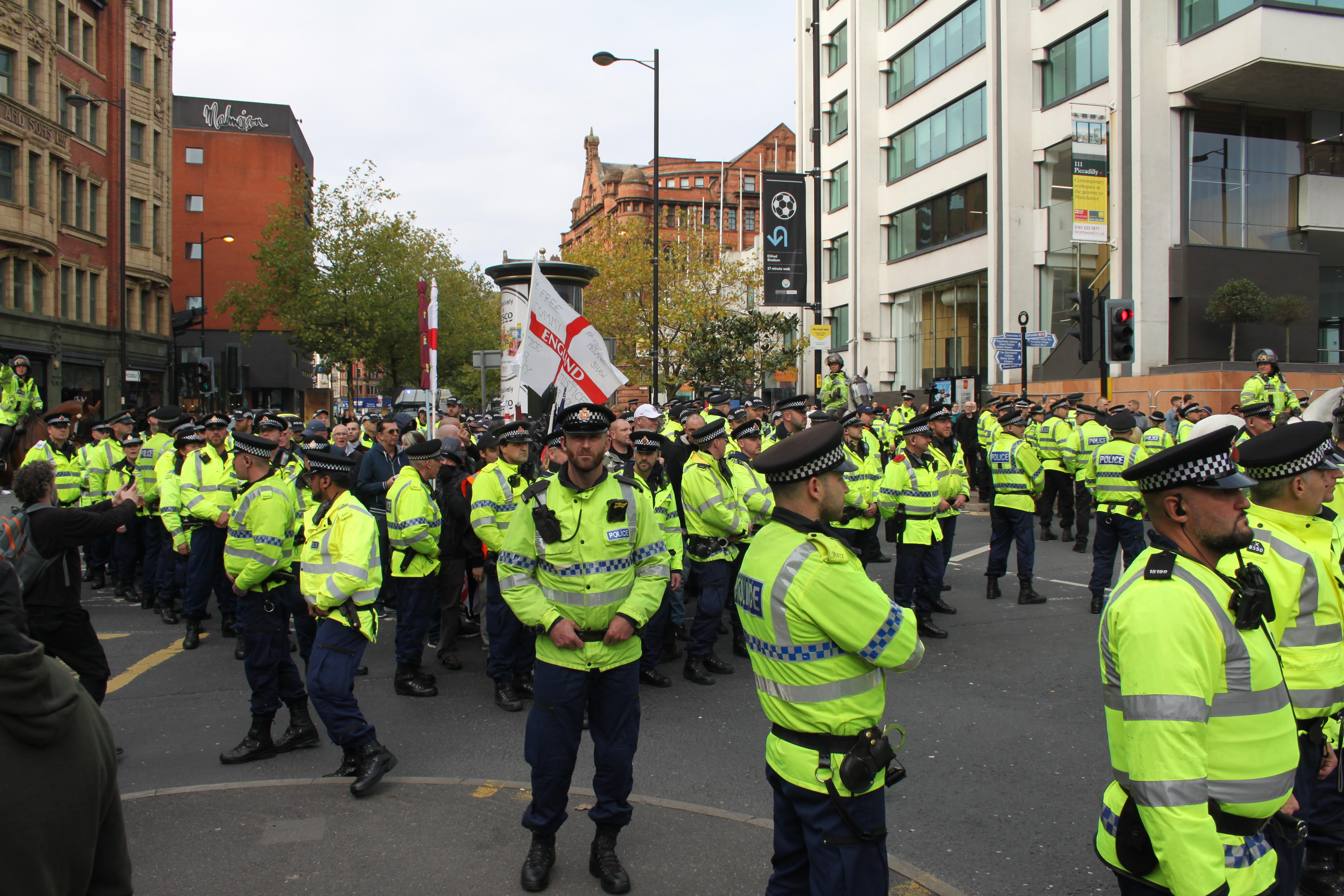 Photo 3: The damaged facade of an apartment building in Saint-Denis, on the outskirts of Paris. The building was raided on 18th November 2015 in search of suspects involved in attacks in Paris on 13th November and remained uninhabitable as of September 2018. 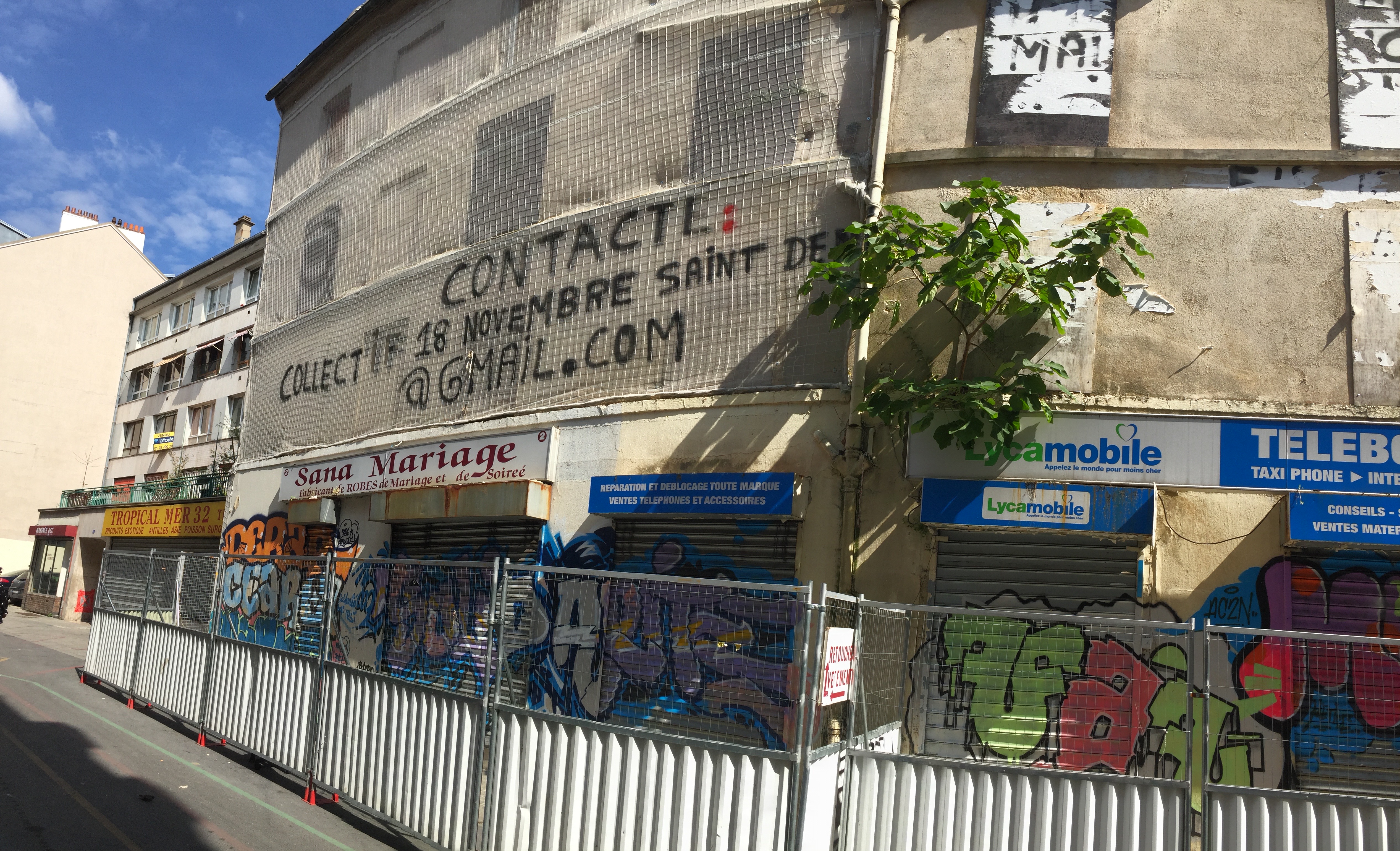 Photo 4: Posters from the ‘Turn to Love’ campaign which were attached to London Bridge on 3rd June 2018, the first anniversary of a terror attack at London Bridge and Borough Market. Posters were displayed and distributed by members of a Muslim community group, some of whom had travelled from Manchester specifically to participate in the memorial event. 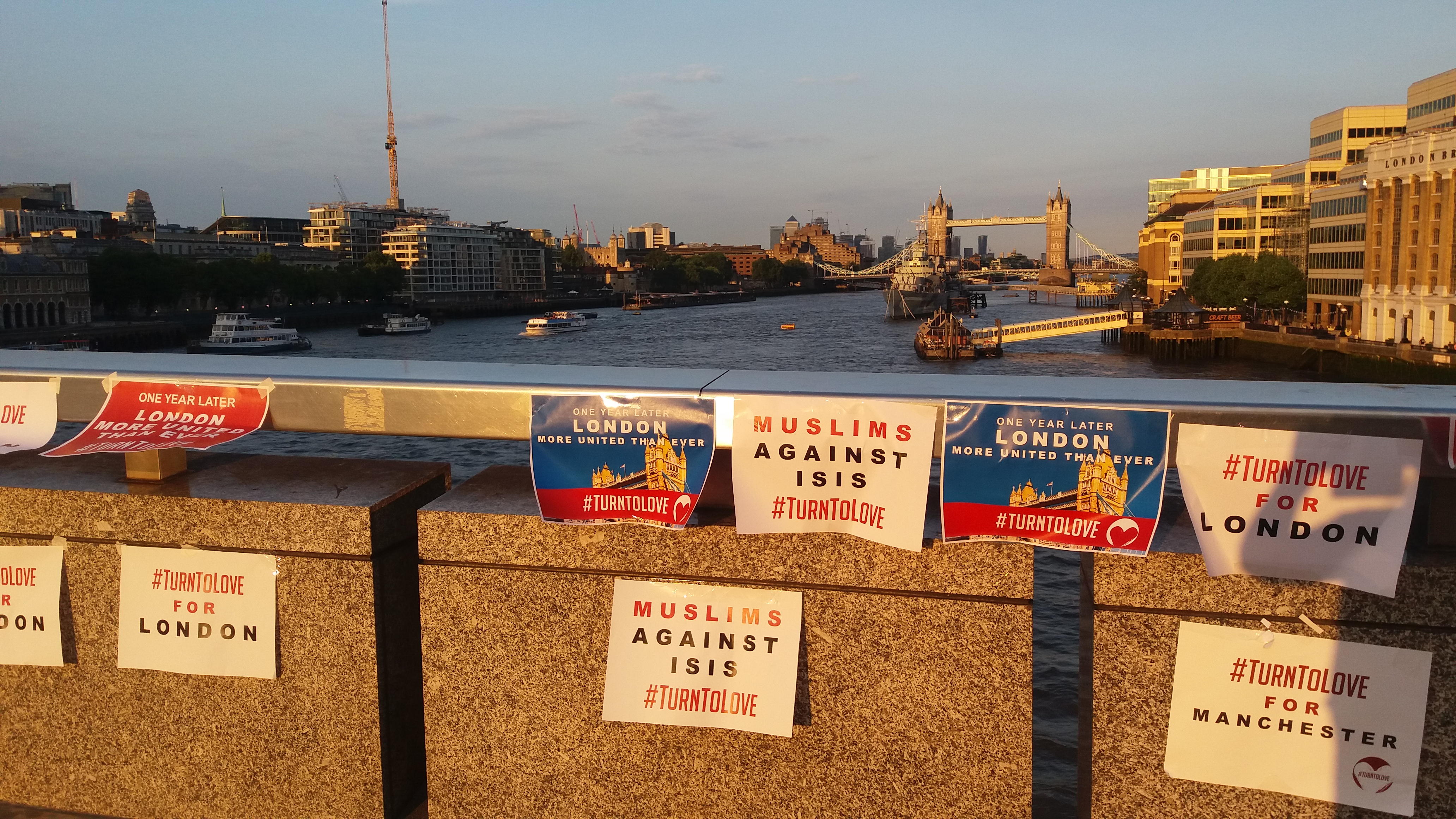 These photos are dedicated to the Tim Parry Johnathan Ball Peace Foundation - a UK based charity working to support those affected by conflict, acts of terror and politically motivated violence.