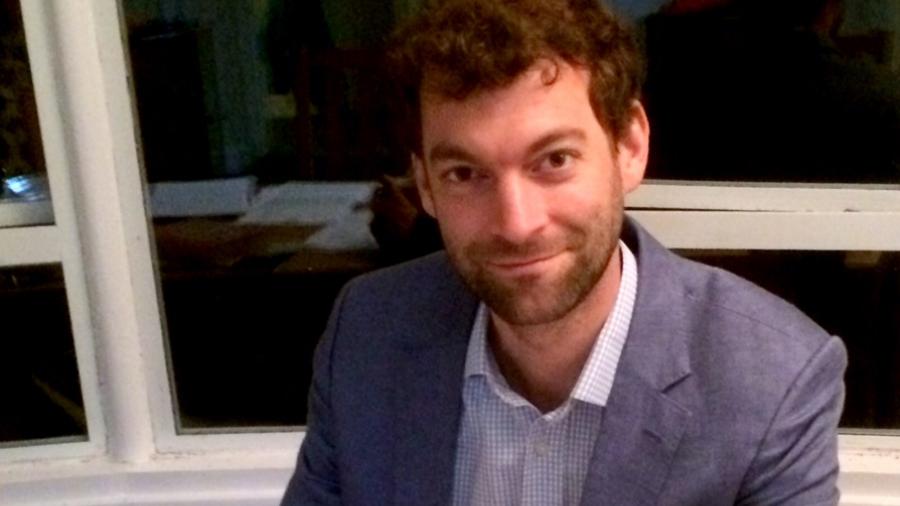 A new publication, co-edited by Wolfson Fellow, Tutor and Director of Studies in Law, Dr Jamie Trinidad, shines a light on one of the most significant legal decisions of the century for the law of decolonisation and self-determination.

The 2019 Chagos Advisory Opinion of the International Court of Justice ruled that the UK’s acquisition of the Chagos archipelago in 1965 from Mauritius had not been based on a “free and genuine expression of the people concerned”.

Mauritius argued that it was coerced into giving up the islands, and the ICJ concurred, declaring it “a wrongful act” and urging the UK “to bring to an end its administration of the Chagos archipelago as rapidly as possible”.

“The Chagos decision has important implications for the law of decolonisation, self-determination, territory and state responsibility, among other things” says Jamie. “Its significance therefore extends well beyond the situation in the Chagos Archipelago, or 'British Indian Ocean Territory', itself. However, in an immediate sense, the ICJ's Advisory Opinion makes it more likely that the Chagossians will be allowed to return to the islands from which they were covertly expelled in the 1960s to make way for a US military base on Diego Garcia, an episode that even the UK now admits was disgraceful.”

"The deadline has long since passed"

After the ICJ rendered its Advisory Opinion in February 2019, the UN General Assembly welcomed the decision and adopted a resolution demanding that the UK end its colonial administration of the territory within six months.

“That deadline has long since passed,” says Jamie, “and the UK continues to insist that it is not bound to comply with the ICJ's Advisory Opinion, and that it has no doubt as to its sovereignty over the Chagos Archipelago. So it remains to be seen how long the UK, which has less power and influence on the world stage than it once did, will cling on. Behind the scenes, the US - which maintains its base on Diego Garcia, under a lease with the UK - could play an important role in influencing the timing of the UK's exit.”

The new book – The International Court of Justice and Decolonisation: New Directions from the Chagos Advisory Opinion – is published by Cambridge University Press and features articles exploring the many implications of the decision, from human rights, judicial propriety and multilateralism, and whether the ruling constitutes the opening of a Pandora’s Box regarding decolonisation and self-determination.

Jamie is a Fellow, Tutor and Director of Studies at Wolfson, and a Fellow of the Lauterpacht Centre for International Law. He first joined the College as a part-time student, studying for an MSt in International relations in 2007, followed by a (full-time) PhD from 2010-13, and he now tutors part-time students himself.

“Being a tutor for part-time students brings me into regular contact with fascinating people from all over the world,” says Jamie, “many of whom already have well-established careers. That is rewarding in itself, but particularly so when I'm able to help a student through a difficult patch or somehow improve their experience of college and university life. I know from personal experience how challenging it can be to maintain a meaningful connection with the College while juggling part-time studies with a full-time job, family commitments, etc.”

According to Jamie, there is a lot of great legal talent at Wolfson too: “For the last two years I've also enjoyed my role as Director of Studies in Law,” he says, “and I've been consistently impressed by the quality of the law students that we're able to attract to the College.”

You can find out more about part-time postgraduate study at Wolfson on our website.

And you can read more about Jamie’s new volume on the Cambridge University Press website.