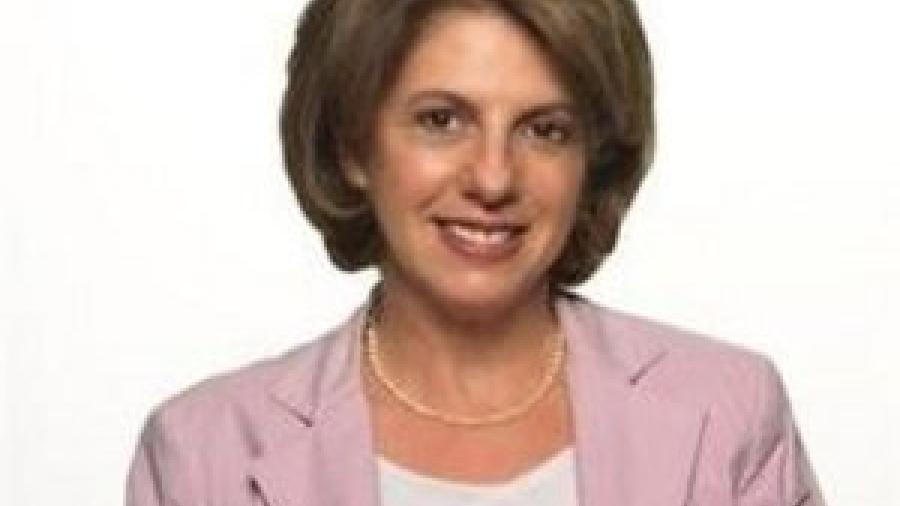 I was lucky enough to be selected as a Wolfson Press Fellow in 1990. It was the year that Nelson Mandela was released from jail in South Africa, where I was a reporter for Newsweek magazine at the time.

2)      What is your current occupation and how did you get into this role?

I’ve been a journalist my entire career, with roles that have included being a foreign correspondent and, more recently, the editor of the commentary section for Reuters. Right now, I’m in Los Angeles teaching journalism to students at the University of Southern California’s Annenberg School.

I love the excitement of being involved with the news. I specialize in editing pieces on international affairs and politics – I’ve been involved in coverage of U.S. elections since George W. Bush won the White House in 2000 – and each election cycle seems to get more exciting. I’m also enjoying sharing my professional experience with the next generation of journalists.

4)      How have your studies at Wolfson helped you in your career?

My Fellowship at Wolfson provided an intellectual foundation that continues to inform my work. My time at the college included a trip to then-Czechoslovakia as it celebrated the first anniversary of its liberation from the Soviet Union and a reporting visit to Northern Ireland. The programme, along with these visits, broadened my international experience and helped me get appointed to roles that included being a foreign editor at Newsweek and editorial director of the magazine’s worldwide special editions. My connection with Wolfson is also helpful for professional networking – I try to attend as many alumni events as possible in New York, where I now live.

5)      What is your fondest memory of your time at Wolfson?

Formal dinners. Their sense of history and tradition seemed to embody the spirit of the university.

The 10/10/10 rule, which asks us to think about how we’ll feel about something 10 minutes from now; 10 months from now or 10 years from now. It’s supposed to help us make tough decisions, but I also use it to put life events in perspective – if something that goes wrong isn’t going to matter months or years from now, then it’s not important enough to let it ruin my day.

Alan Paton’s “Cry, the Beloved Country”. I first read it as a high school student growing up in apartheid South Africa and its lessons about tolerance and racial injustice have always resonated with me. 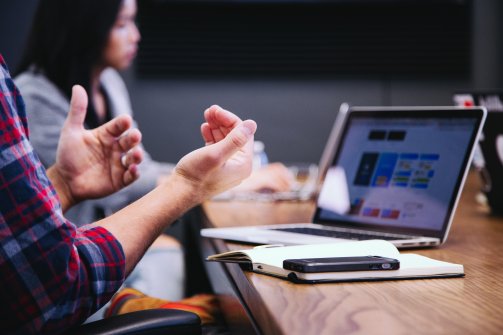 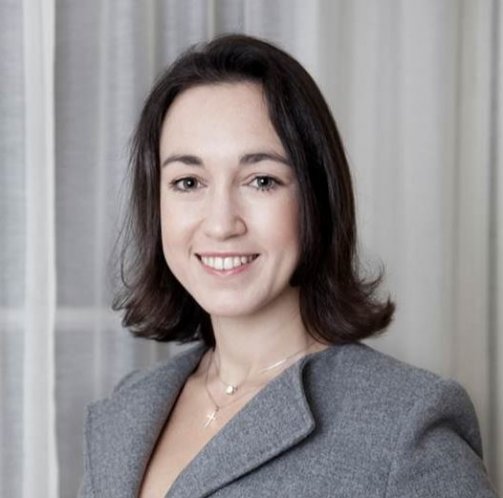 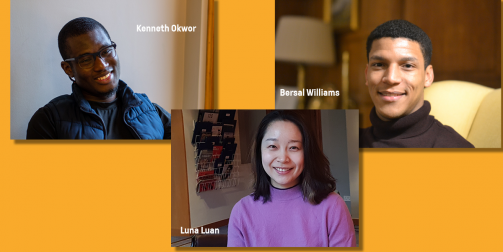 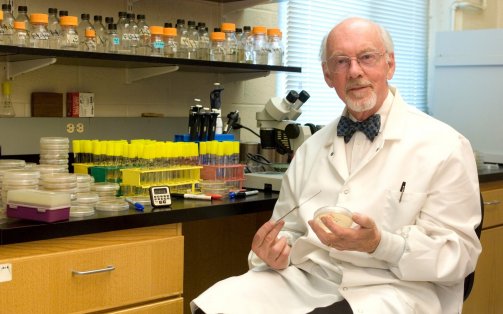 A visit to Singapore and Malaysia 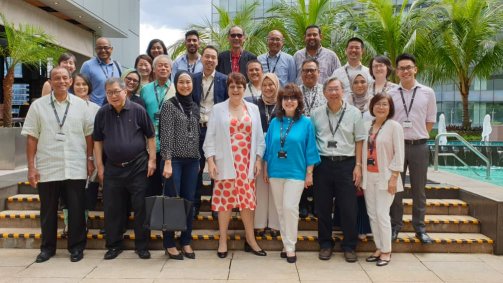